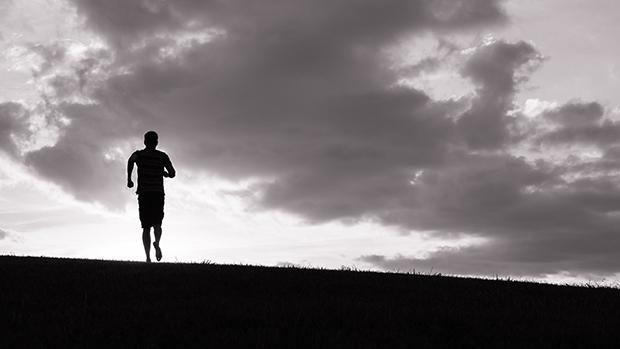 Bruce Taylor, the long-time state editor for MileSplit Georgia and the founder of Fast Feet Timing Services, has passed away.

Taylor oversaw content creation and coverage for MileSplit Georgia since 2006, helping grow the site into one of the largest in the network. Before joining MileSplit, Taylor founded ocwarriortfxc.net and served as the track team manager at LSU in 1984 and '85.

As an athlete at Georgia Christian School, Taylor was named All-State in basketball and baseball in 1978 and finished second in the discus at the 1976 Georgia Independent School Association (GISA) State Championships. He was also a scratch golfer from 1978 through 1994 and caddied for Jack Nicklaus the day after he won the 1986 Masters.

Taylor founded Fast Feet Timing Services with Bruce Greenwall, and in recent years partnered with Karl Brust. Together they timed hundreds of meets, including countless Georgia regional and sectional championships, and Fast Feet was the official timer for the Georgia Middle School State Cross Country Championship for 11 years.

Taylor was the son of legendary track coach Tommy Taylor, who was twice named Southeast Track Coach of the Year by USA Track & Field and guided Cairo High to 18 consecutive region titles and 13 state championships. The elder Taylor also won two state titles as a basketball coach, compiling a 350-70 record. He was inducted into the Georgia Track & Field Cross Country Coaches Association Hall of Fame in 1996.

"The Georgia high school running community lost one of its most avid supporters and advocates," GATFXCCA president Matt Henson, wrote in a statement. "No one loved cross country or track & field more than Bruce Taylor. Bruce's father left a legacy as a coach, and Bruce carried on the tradition through his work as the editor for Georgia MileSplit, helping promote countless kids, coaches and meets along the way. His work to promote and progress our sports in Georgia will not be forgotten, and I pray for peace and comfort for those affected by his passing. Bruce, you ran a great race. Well done."

Taylor is survived by his son, Robert.