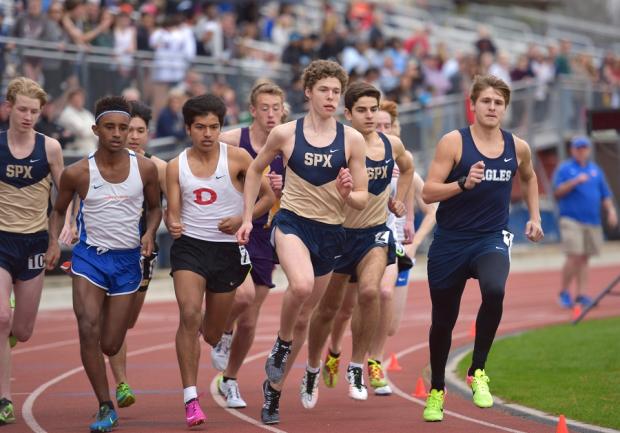 It was a little windy at Parkview Saturday on an otherwise very spring-like day in early February at the 3rd Annual Big Peach Distance Kickoff. 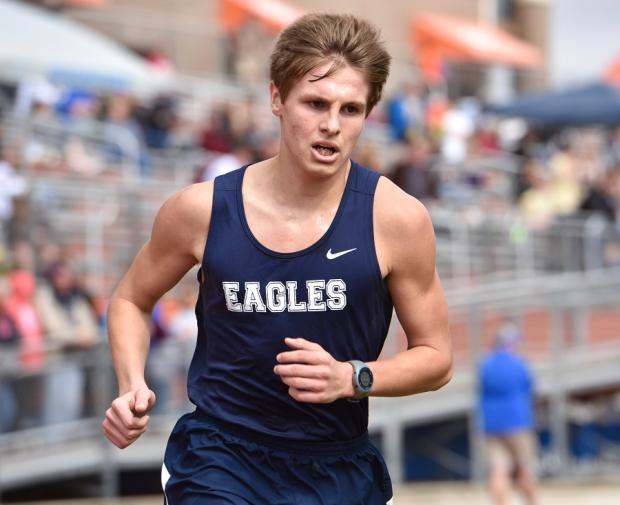 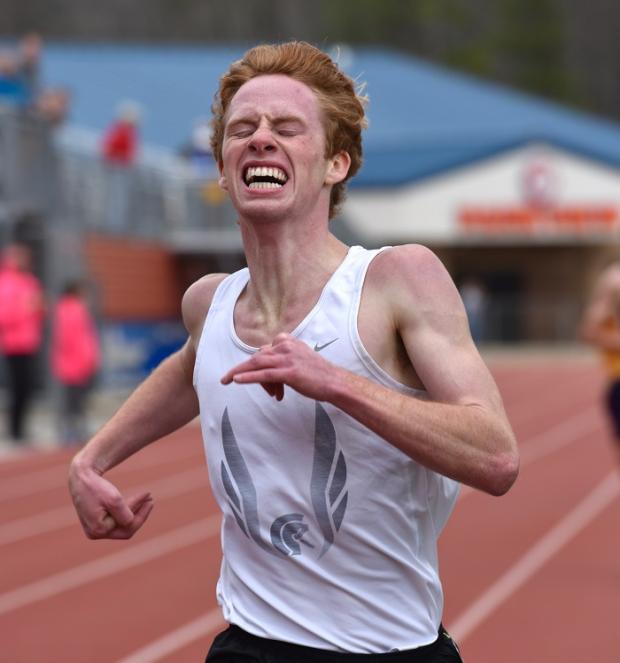 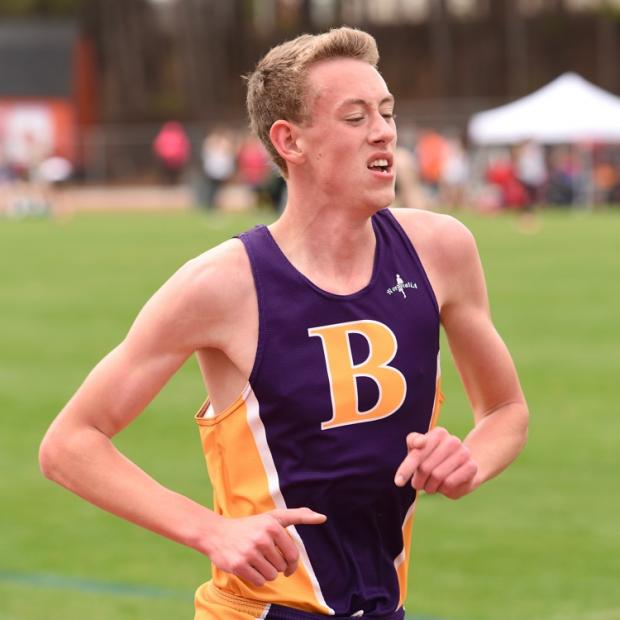 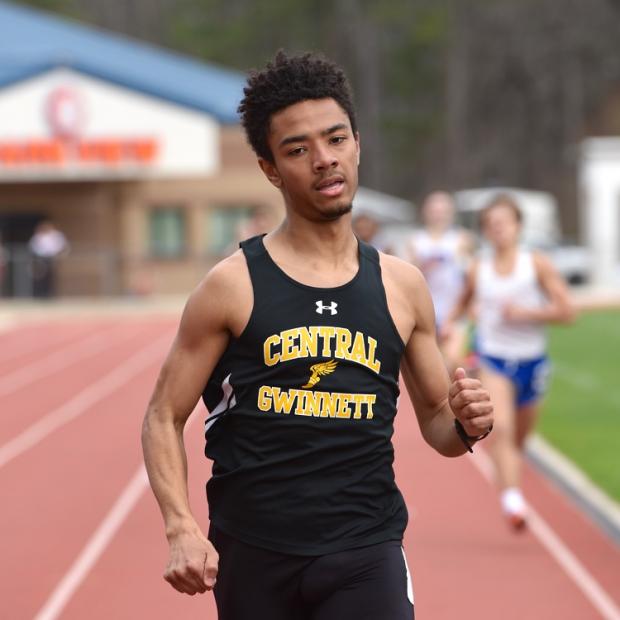 In an exciting 800m race, Jordan Smith of Central Gwinnett came from behind to win in 2:00.31 over Christian Corsello and Henok Hailu, both of host Parkview at 2:03.07 and 2:05.39 respectively.  Back on the track after missing last season, Griffin McCauley of Paideia led thru 600m, but ended up placing 4th in the heat.  He was fifth overall, as Udochi Okoro of Hillgrove pulled out a fast time and won the prior heat. 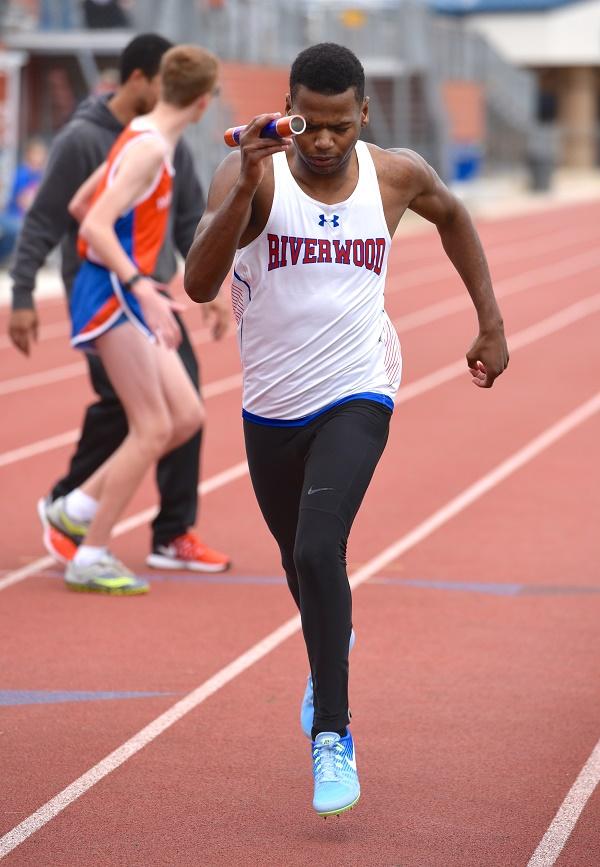 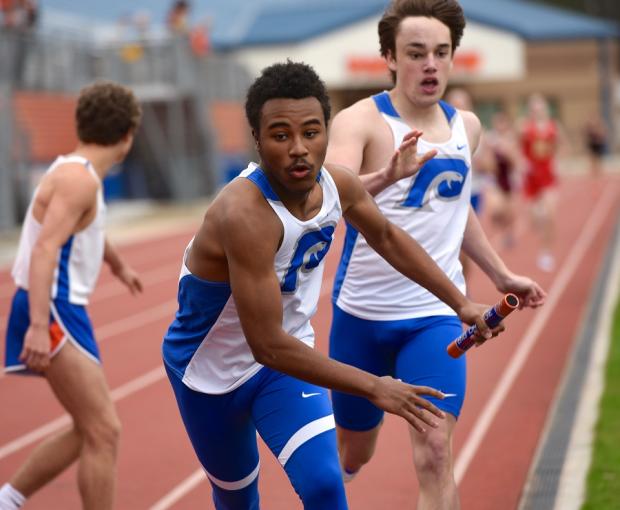 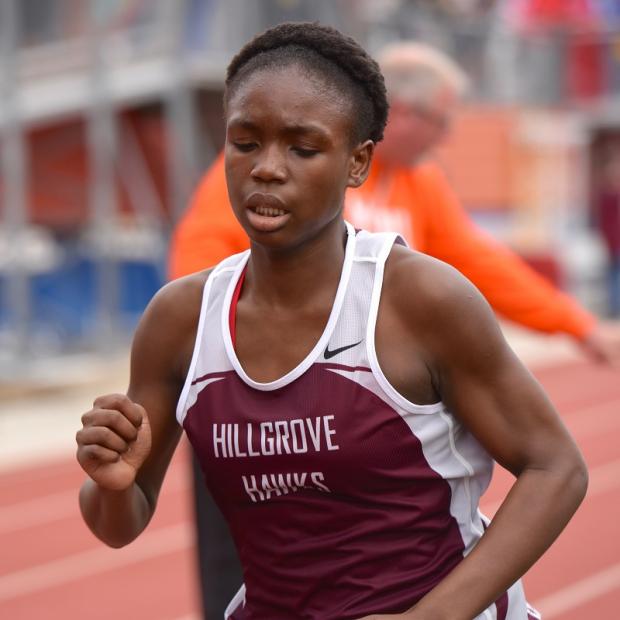 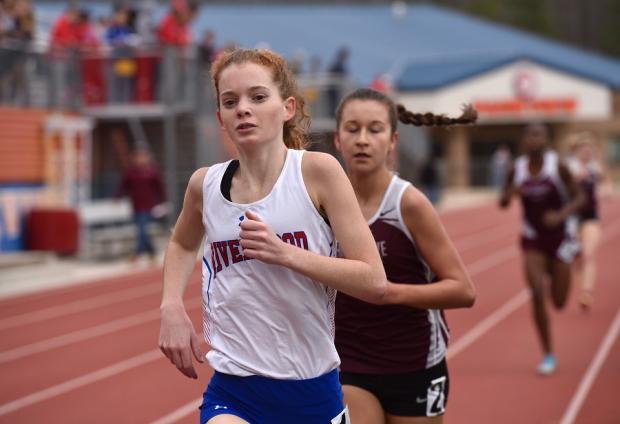 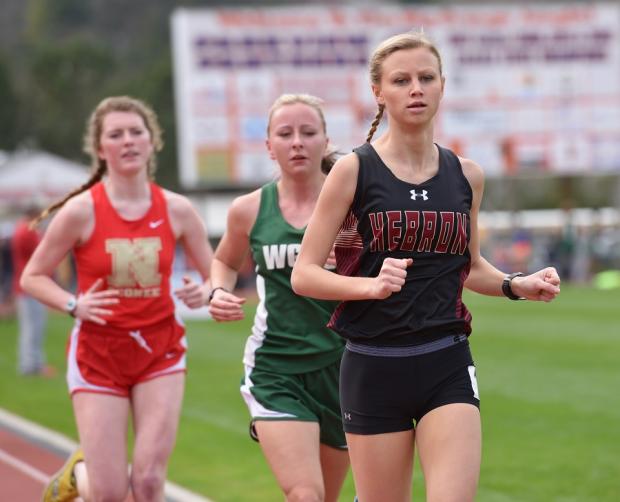 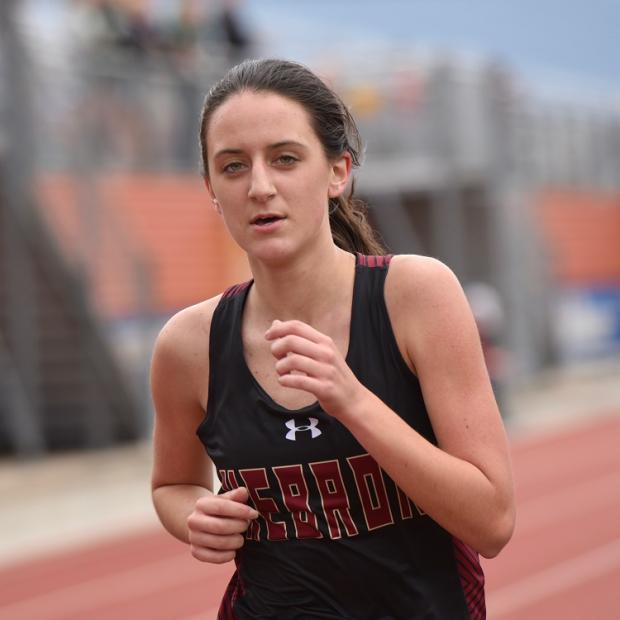 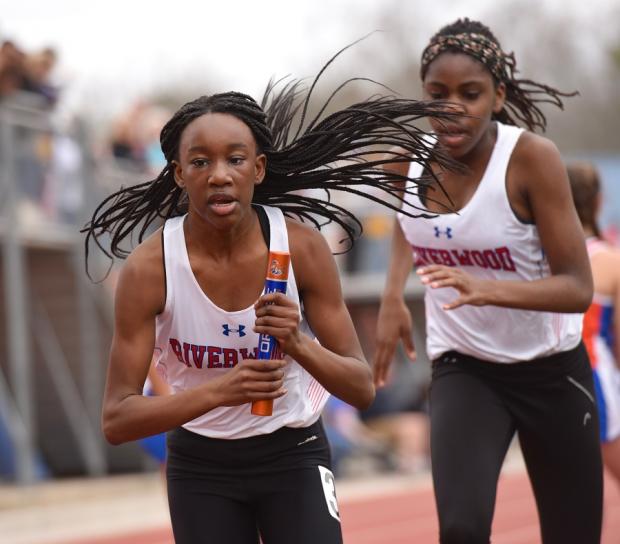 Riverwood International Charter School ran away with the 4x400m, crossing at 4:14.64, while Paideia displayed some potential speed, led by freshman twins Camryn and Jordyn Bourne and placing 2nd at 4:32.71. 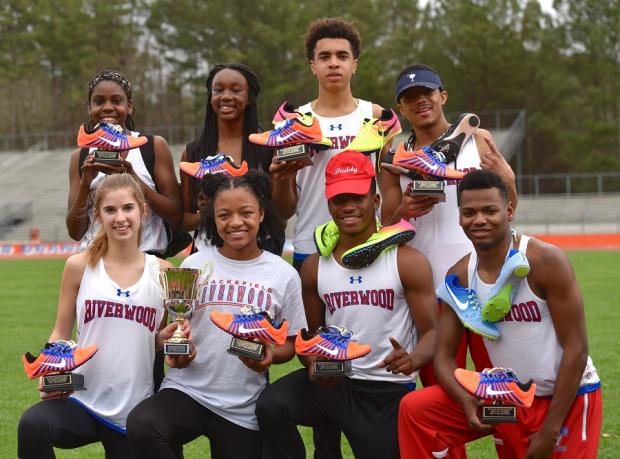 Winning 4x400 squads were all Riverwood 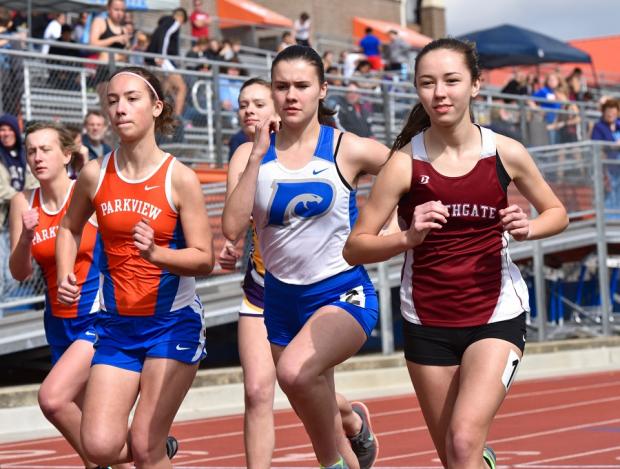 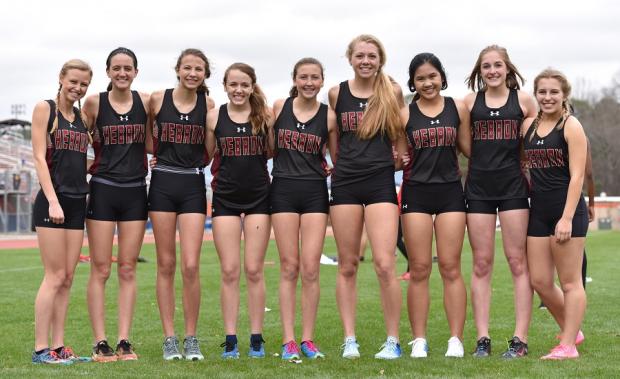 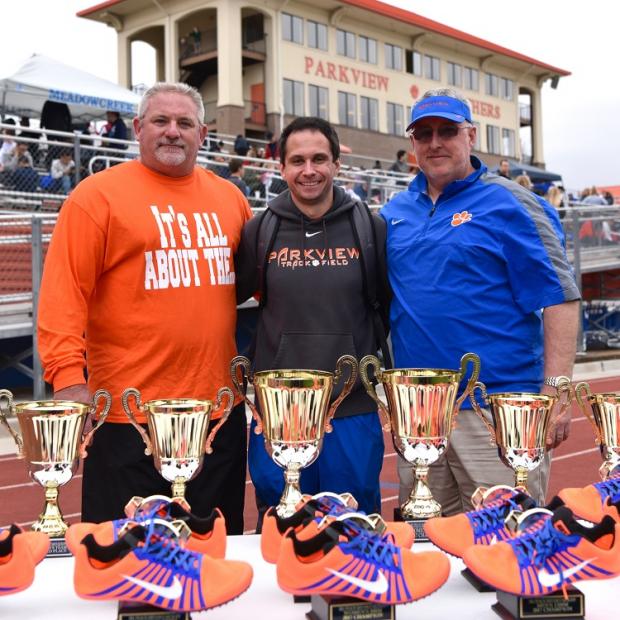