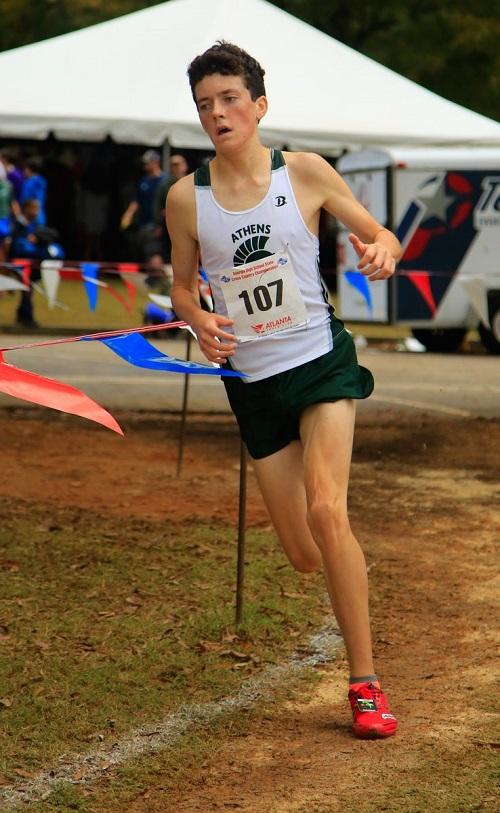 Blanks of Athens Academy, improved dramatically from the 2017 XC season, and his hard work payed off in winning the A Private Championship in 16:31 with a gap of nearly 75m. 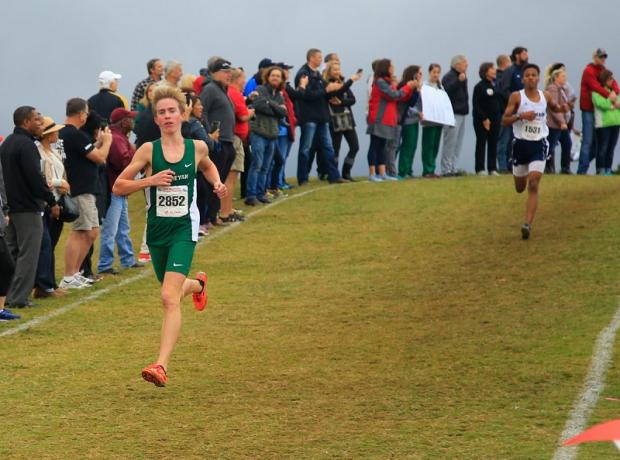 Teams needed to be aware of the potential Wesleyan had to strike at Carrollton on Friday which is exactly what the Wolves' did. Only 7 points ended up separating 3 schools, but Wesleyan had the tighter pack taking the win by 4 points. Soph Mac Howie led the charge, placing 9th earning All-State honors going 18:07, Stafford McDaniel was 13th in 18:27 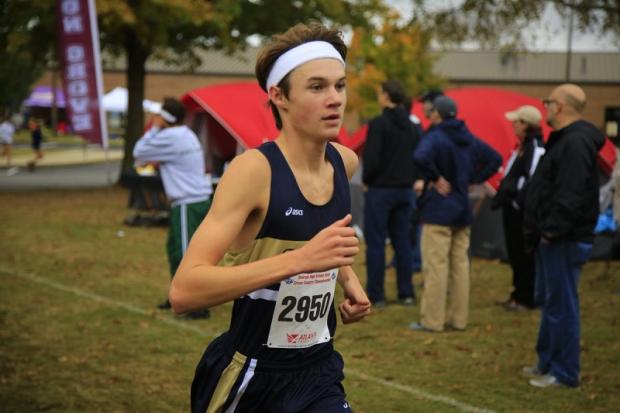 Wade took overall runnerup honors for the 2nd consecutive season clocking a 16:43, helping push Whitefield to the runnerup spot on the Team Podium. 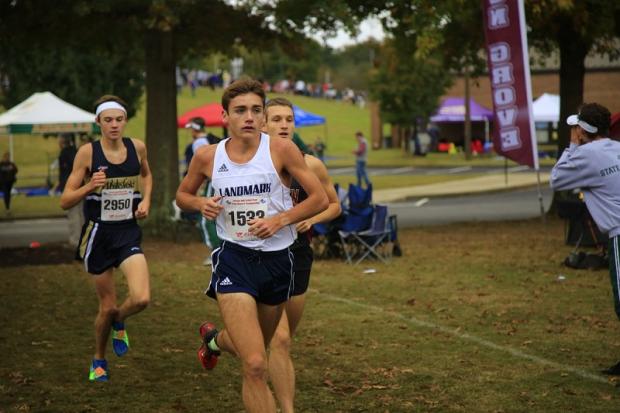