The Inaugural Heritage 5-Star Stride Invitational in Catoosa County, was a muddy and messy affair, but that didn't stop the Middle Schools from getting after it Saturday morning at Heritage High School in Ringgold, GA. The well laid-out course featured a great mixture of fields and trails and should be a popular draw for future races. 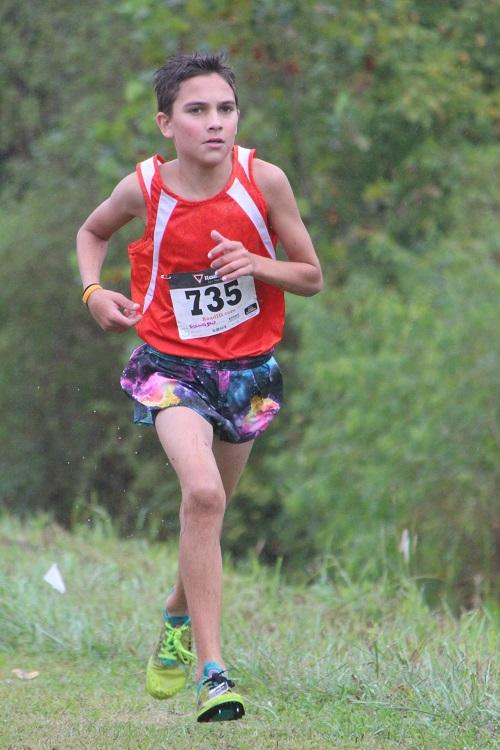 Tait Ellingson was 2nd Overall in the MS Boys race 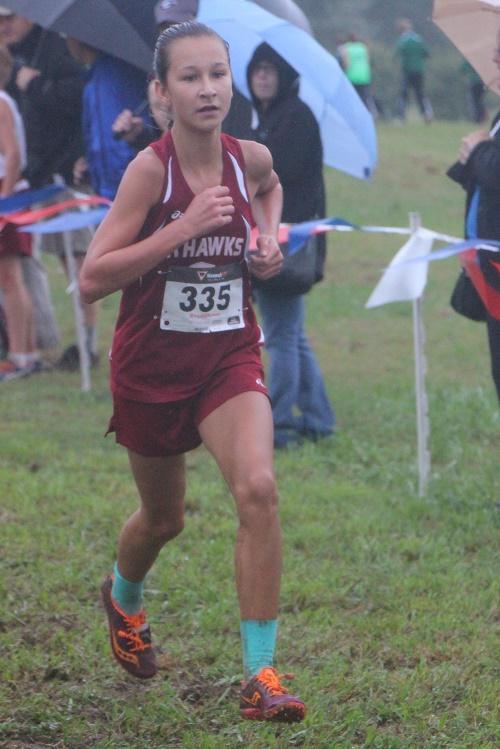 Grace Ellsworth of Lovinggood MS, won the Girls title and will have her sights set next on the Ga.MileSplit MS Challenge.

The Girls MS race was a hotly contested battle between Lovinggood MS and Heritage MS. Lovinggood MS pulled out the Team title by 10 points by placing 4 runners in the top ten. Grace Ellsworth led the charge and separated from the field early, winning the Girls championship in 12:31. Aiding the march to the team title was Sierra Wehrenberg (3rd in 13:32), Eslen Trumble (8th in 14:47) and Anna Warren (10th in 14:55). Sydney St. John claimed runner up honors in 13:21, followed by Wehrenberg for the bronze and Ellen Chamberlain (unattached, 4th in 13:32)