The inaugural Wingfoot XC Classic was a memorable event for participants and spectators. Persistent rain created messy conditions in Cartersville's Sam Smith Park, but those in attendance embraced the atmosphere and celebrated runners and walkers of all ages and abilities. In fact, some runners were excited to run in the mud and said it made the day even more fun.

This event featured middle and high school invitationals as well as a community race with nearly 500 participants. The start line featured a line of banners, and the 5K course had a special feel with large, painted hay bales as well as colorful fencing and flagging. Between the festive vibe of tent city, the dance party at the awards stage and the raucous cheering sections along the course, Wingfoot XC Classic provided a unique experience in its first year.

This meet was a competition of talent and turnout when it came to the top award. High school teams were scored for both varsity and junior varsity squads, and the lowest cumulative score earned the Wingfoot Cup.

Cheers erupted when the strong, and very excited, Milton Eagles took home the trophy after scoring 248 points. The team stormed the stage to receive the Wingfoot Cup and take their victory photo. Milton will be featured on the November/December cover of Atlanta Track Club's member magazine, Wingfoot, and will enjoy a VIP area at the 2016 event. 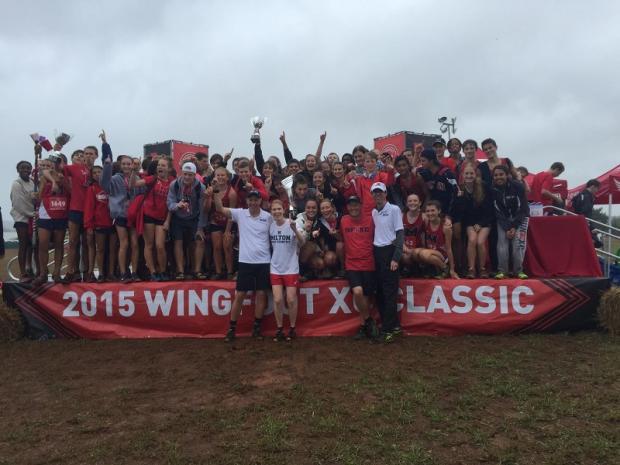 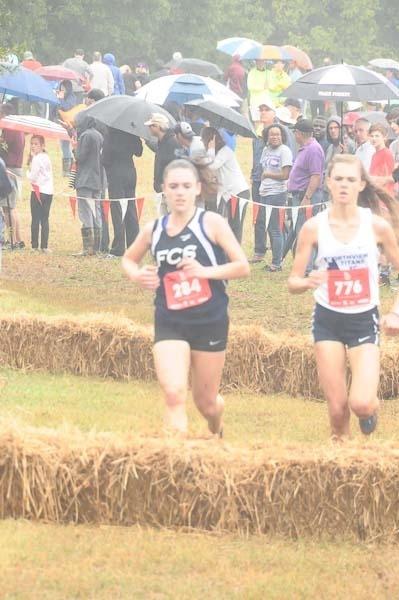 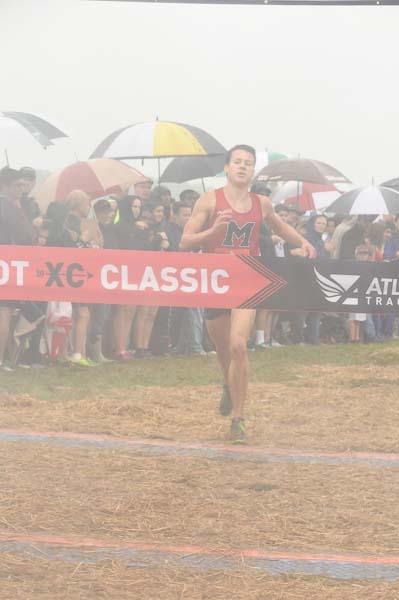 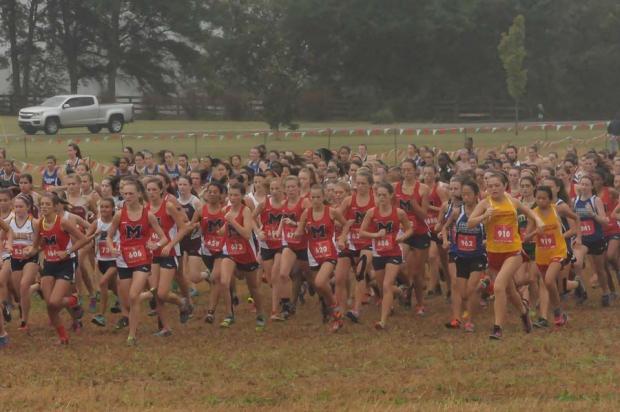 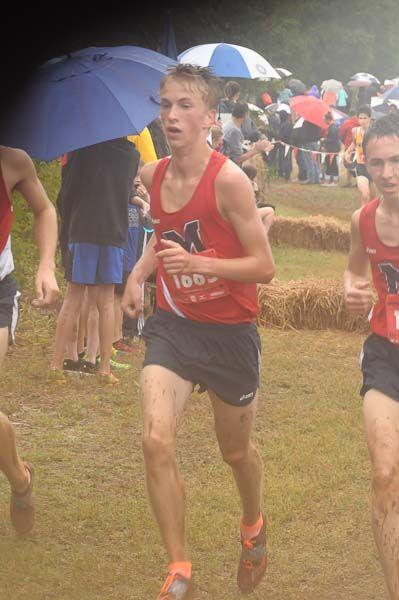 The middle school girls were the first student athletes on the course for the day, completing a two-mile loop. Great Strides took the top spot with 49 points, followed by Alpha Crush (58) and Woodland (85). 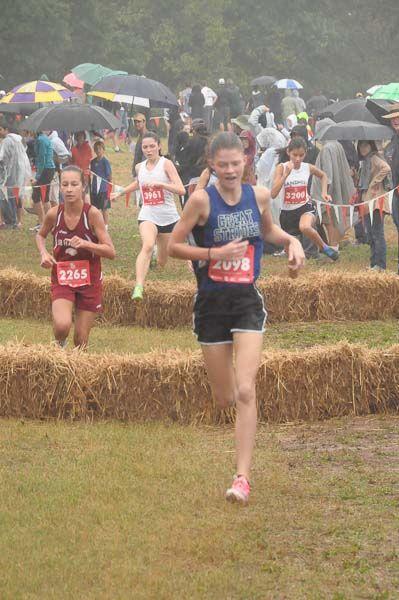 Great Strides ran away in the boys middle school race with 38 points. Woodland placed second (131) and Cartersville came in third (160). 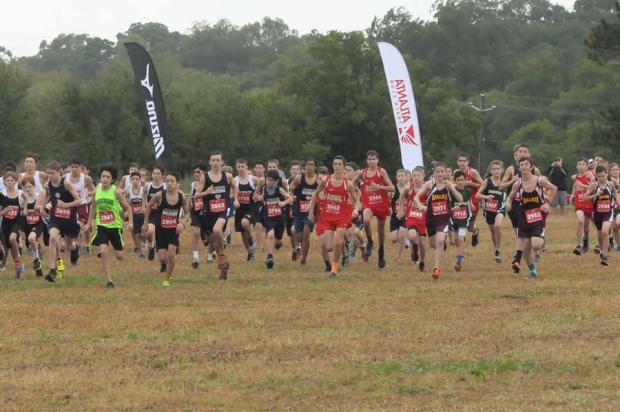 The community race kicked off the day's events with nearly 500 runners and walkers. Milton High School drew in a big crowd of community members who registered in support of the team, earning the school a special VIP tent complete with food, drinks and a private port-o-john. 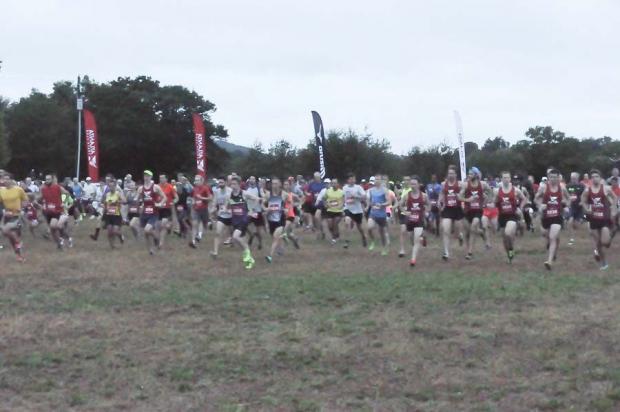 For the men, two team members finished neck-and-neck. Lance Harden leaned in for the win in 16:23.2 just ahead of Andrew McLain's 16:23.3. Matt McDonald rounded out the top three with a time of 16:27.

For the masters, Thomas Carroll won it for the men in 17:38 while Sonja Friend-Uhl finished first for the ladies in 18:41.

You can find full results of all divisions of the inaugural Wingfoot XC Classic atatlantatrackclub.org.