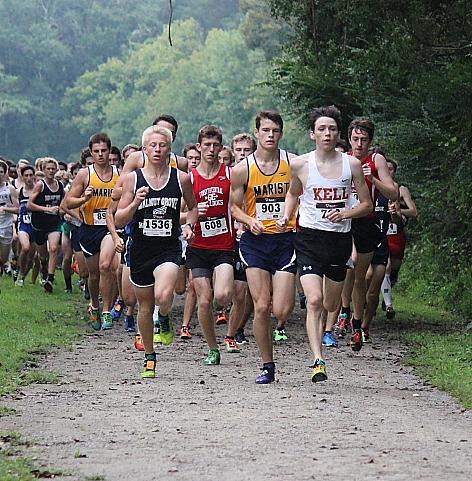 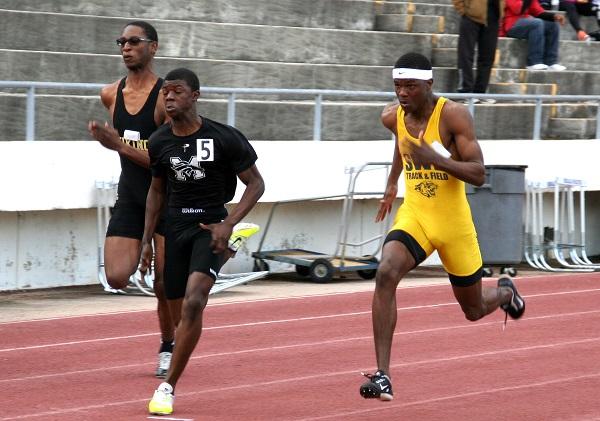 Southwest DeKalb's girls program has won many State titles, but their Boys haven't won one since 2007 in AAAA. That could well change this weekend as the Panthers are heavily favored. Terry and Terryon Conwell are the driving engine as Terry specializes in the 100/200 meter dashes with Terryon preferring the combination of 200/400. Their relay squads are #1, Justin Tomlin is a threat to score well in the 400 and Montavius Coleman could pick up big points in the Discus.

It should go down to the wire for 2nd with several teams in the mix including Banneker, Union Grove, Cedar Shoals, Stephenson and Kell all jousting for Team Podium spots. Banneker is led by All-World Sprinter Ryan Clark who may be ready to shatter the 'current' State Meet records in the 100 and 200 meters. Its a funny thing as until this year had not competed post-season in the 100m and suddenly won the Indoor Nationals 60, and set new All-Time records (not State) first in the 100 (10.22) and 200 (20.64) and has a pr in the 400 at 46.33. By the way, Clark used to LJ (23-6) Banneker should do well in the Relays also. 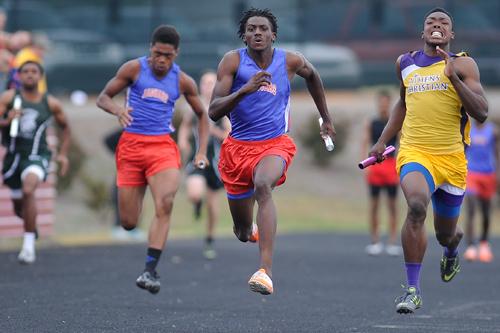 Union Grove has risen as a competitor in AAAAA this Outdoor season. Matt Moore is their big gun as he's a threat to sweep the Hurdles (14.19/39.13) Union also can pick up points in the Throws with Chuck McConville, relays and TJ. Cedar is led by All-Athens area stud Breshawrd Cooper who will be in the mix in the 200/400, Jeryck Wilson is a strong 1600 guy, Rogerious Swain is a threat in the TJ and the Jags always have relay speed.

Stephenson and Kell have a few great athletes that could move them onto the Team Podium. Stephenson is led by hurdler/LJr Denzel Harper and Kell is paced by All-Classes distance dude Logan Poteet who's a big favorite to sweep the 1600/3200 and Darius Bredwood in the horizontals.

Some great athletes to look out for are:

Lasheon Strozier of Lithia Springs favored to sweep the horizontals.