When: May 22nd
Where: Marietta, GA
How To Watch:
WATCH LIVE HERE

Bradley Favors of Stephenson and Jordan Fick of North Oconee were perhaps the top athletes in all classes.

Meon McLeod from Liberty County swept the 3A short sprints. Malik Mixon of Westlake swept the 6A hurdles events. 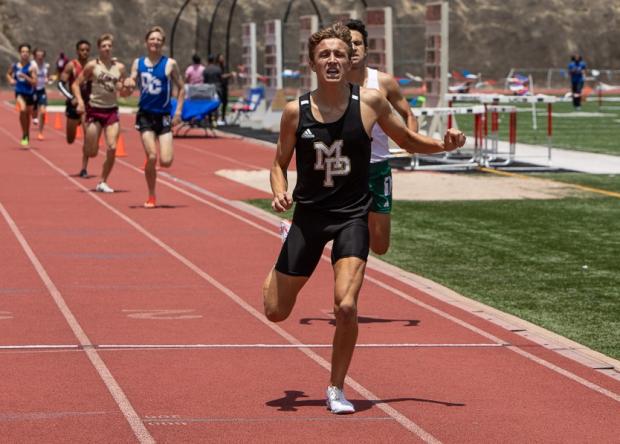 Justin Wachtel of Mary Persons tried his shoes out in the 800m in 2021 and went on to win the 3A title. Colin O'Rielly of Marist was the top performer of all boys in the 1600m. 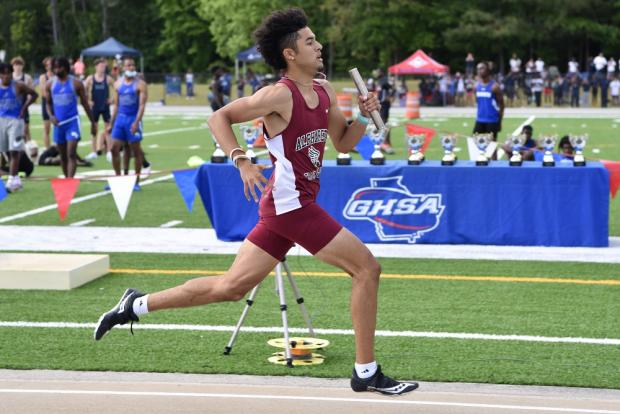 Alpharetta had everything on the line in the 7A 4x400 and rose to the challenge taking first - winning the 7A team title by 2 points posting a 3:14.69. (photo Dan McCauley) It's a sad thing video of the 4x800 finals were not shot like the other distance finals. The 7A boys race was incredible, with Denmark taking the win at 7:44.21.  (photo Dan McCauley) Grant Briscoe helped get 6A champ Carrollton off to a strong start by winning the boys pole vault with a bar of 16-02. Isaac Osifo from West Forsyth won the 7A high jump with a bar of 6-10. Jens Rueckert of McEachern also cleared 6-10 but lost on a JD. UGA football signee Malaki Starks of Jefferson busted out to a 23-7 winning the 4A long jump.