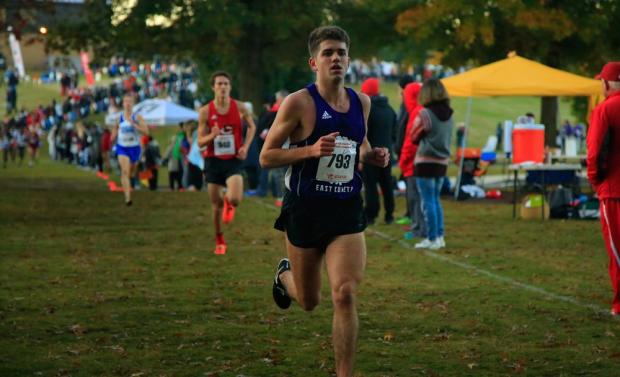 Get on the 'Bus' or get the heck out of the way! Foot Locker Nationals qualifier Kyle Harkabus showed he is going to be making another attempt to win a free trip to San Diego. Harkabus took the lead after Mile 1 exiting the creek area with Calan Gizelbach and 3 other runners going with them. He began to hit the gas a little more beginning loop 2 and held his gap for the title in 38 degree weather going 16:08. 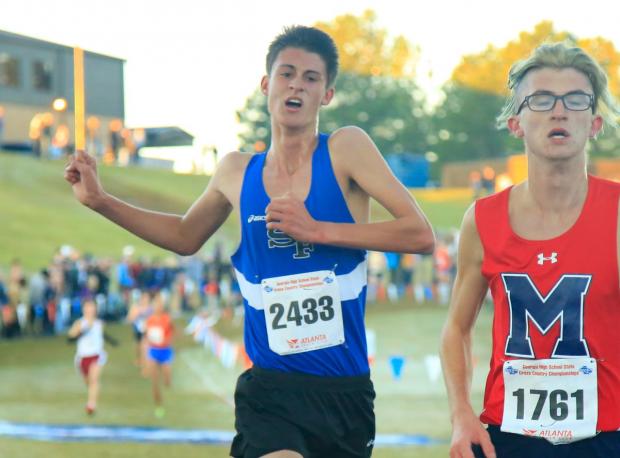 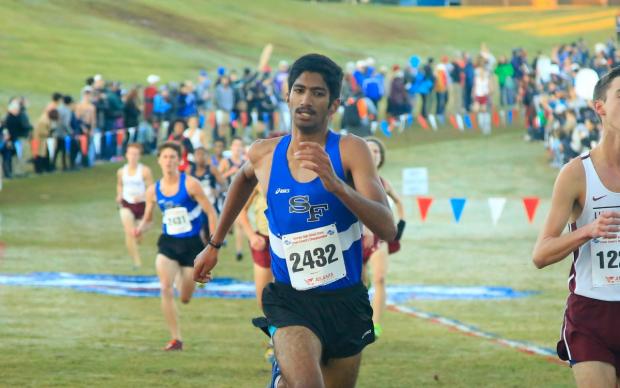 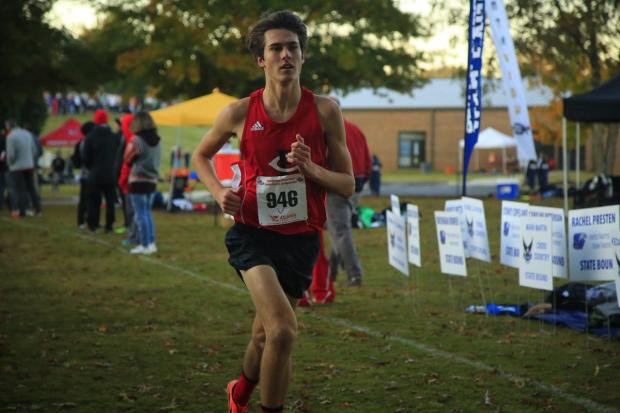 Calan Gizelbach of Central Forsyth had an amazing race taking runnerup honors at 16:16. 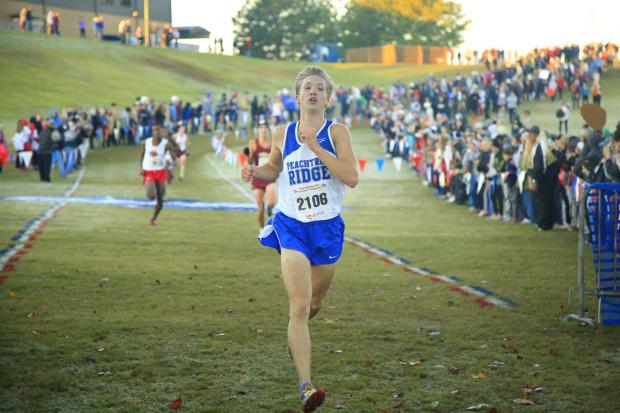 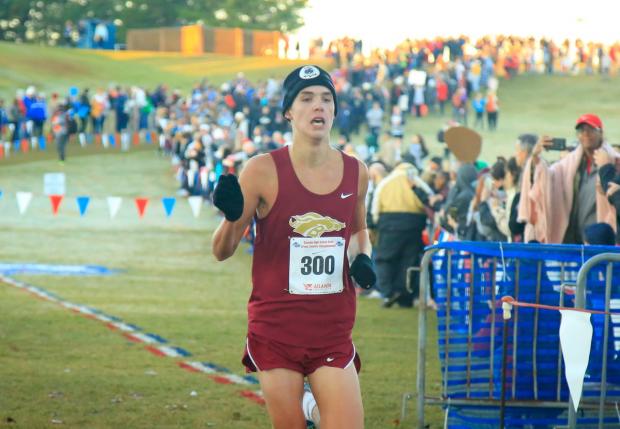 Luke McNeil of Brookwood had a very strong race for the Broncs' taking 4th overall at 16:31 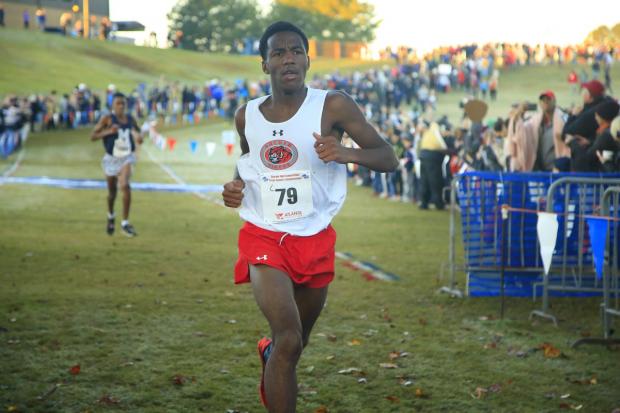 Myles Collins of Archer remained solid as he has been all season finishing 5th place in 16:32
Rouding out the 10 individuals were: Kamari Miller of Marietta 6th (16:34), Noah Hayes of Hillgrove 7th (16:36), Caleb Hall of North Forsyth 8th (16:39), Chris Cherono of Grayson 9th (16:41) and Luke Bonneville of Milton 10th (16:46)
It was almost like pure WWF battle royale for the final 3 team Podium spots, with 5 schools throwing moves at each other all over the course separated by only 19 points after the official tally. 2016 champ Lambert came out of the fray as team runnerups, led by soph Cooper Bocko's 12th place finish of 16:51. Walton had a good outing taking 3rd as a team 3 points back behind Zac Shaffer's 16th (16:59) It came down to a 6th runner tiebreak for the final Poium spot, as West Forsyth prevailed over Brookwood. Milton HS was 6th as a team.
Tweets by GAMilesplit