The 2018 Boys A Public race is shaping up to be one of the best of the weekend.  Too bad most of the spectators will miss what is shaping up to be a 5 team race for the top spot.   There are five teams that have a shot at the top prize, and only two-time defending champion has won the title before.  There is a good chance that there will be a new first time state champion.

In the most recent poll, Schley County, leapfrogged the field and now holds the top spot.  A very strong showing at their Area meet at Marion County High School, plus their stead improvement during the season has them first.  Led by Aaron Pinckard, Dustin Howard, David Williams and Tucker Welch, Schley has seen dramatic improvement from August.  Coach Theiss has his boys peaked and ready for action.  The team had a very solid 1:11 split at their area race, all 7 runners were in the top 11!  The one question is how will a team of six underclassmen, and one junior fare up to the pressure of the state championship.

Georgia Military College Prep, the two-time defending state champion held the top spot for most of the season, only to drop one spot.  The Bulldogs, for the first time in many years have a senior led team, where 4 of their runners are 12th graders.  They have been led by 10th grader Colin McCabe who is rounding back into form after a leg injury mid-season.  For the Bulldogs to claim a third consecutive title they need to do what has brought them success for the past 4 years under Coach Barsby, pack runners 4-7 as tight as possible.

Commerce High School, who finished in 2nd place in their Area Championships is projected third.  Brandon Martin has really come into his own this season, and runners two - six were 10th, 13th - 16th at the Area Championships.  This strength in the mid portion of the team may very well lead them to the State title.  This would be a first for Coach Hale, as his girls teams were consistent contenders, but this is the strongest boys team that he has had.

Gordon Lee High School, led by individual state champion contenders Ian Goodwin, Jasper Wilson and Jake Lee are a very dangerous team.  2018 was to be Jasper Wilson's season, but injuries have prevented him from completing more than two races.  He did run well at their Area race and seems to be back.  Out of his shadow, Ian Goodwin and Jake Lee have more that picked up the slack.  Both have had great seasons.  The question is will the three be able to overcome an almost 4 min split for the team.  It is possible that Gordon Lee will place three runners in the top 5 of the race.

Atkinson County is the fifth team that has a legitimate shot at the state title.  Dawson Bussey leads a team that has once again closed the season well.  The team had its top 6 runners in the top 11 at the Area 2 Championship.   The split for the team is only 48 sec.  If they can run well, as a group, they can claim the elusive state title.
Individual Contenders focus on a few teams: 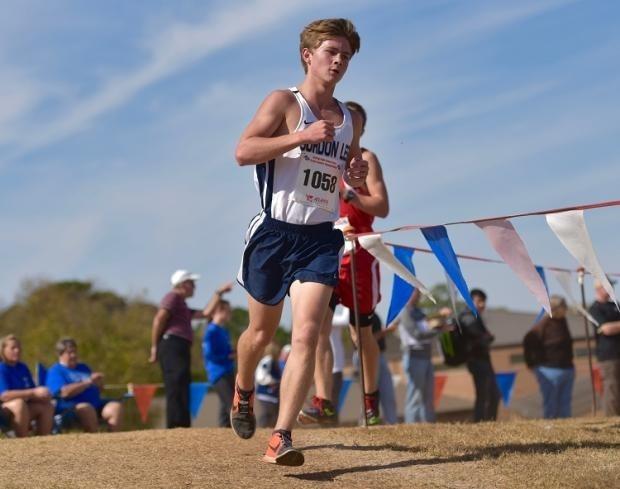 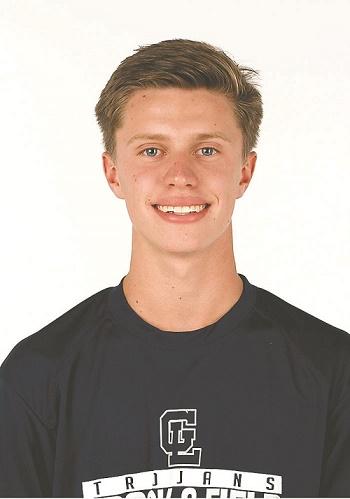 Ian Goodwin
Gordon Lee leads the way with three that could claim the prize.  Senor Jasper Wilson, the 2016 3d place, and 2017 runner up, was the pre-season favorite.  His teammates, Junior Ian Goodwin, and Sophomore Jake Lee have both picked up for the injured Wilson and ran very well this season.  If Wilson is healthy, he has a great shot, otherwise Goodwin and Lee could bring home the title for Gordon Lee.

Brandon Martin, the sophomore from Commerce. 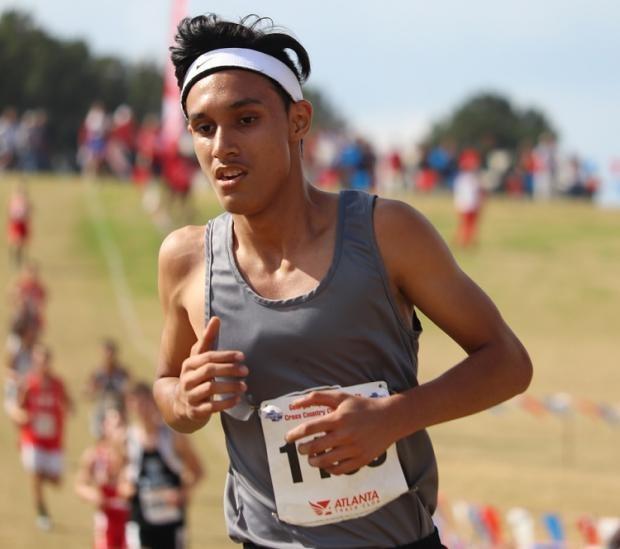 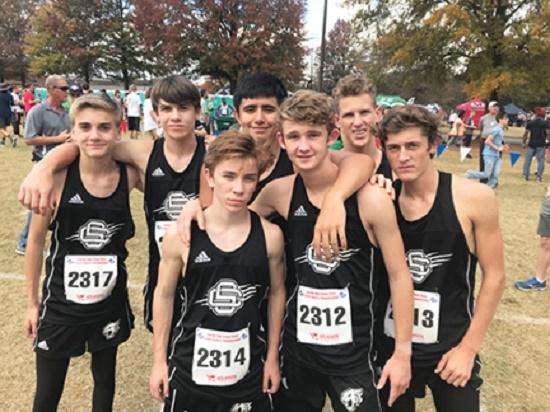 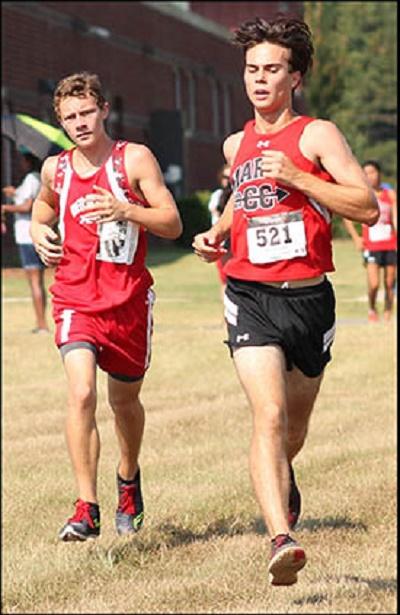 Bryce Murkerson from Hawkinsville (L)
GMC sophomore Colin McCabe, Telfair County's Grant Cook, and LOA's Kendal Clark are also in the mix.  Schley County could have any number of their runners push for individual honors as well. Erick Rodriguez from Mt Zion - Carrollton, and the individual race should be as exciting as the team one. It should be a great race, and a great finish to the season A Public Boys for 2018.