The Eagle's Landing Chick-fil-A Invitational brought together 29 teams in McDonough this past Saturday. There were a total of 23 MileSplit Silver Elite performances achieved. A photo gallery of the event is loaded on the meet page as Marc Logan of Flash Forward Photography/MileSplit GA was onsite. 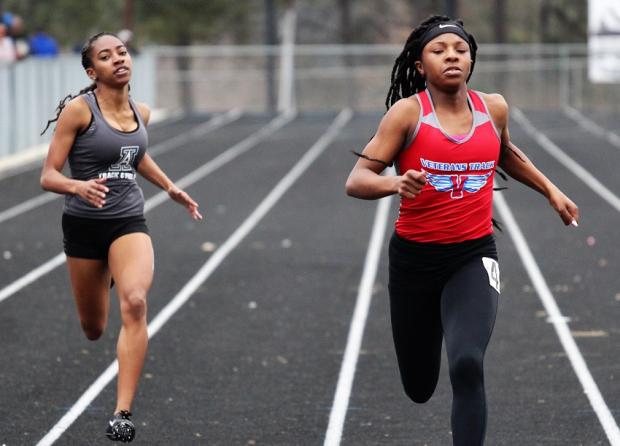 Veterans' Girls were the Team Champs scoring 110 points, with Stockbridge 2nd and host Eagle's Landing 3rd. Shaianne Sipsey of Veterans had a gigantic day. Sipsey earned 3 Golds (Individual)  and 2 Silvers (in the relays) propelling the War Hawks to the team title. Shaianne, first won the TJ with a bound of 36-1.5, then hit the track sweeping the 400m (56.99) and later the 200m (24.92) 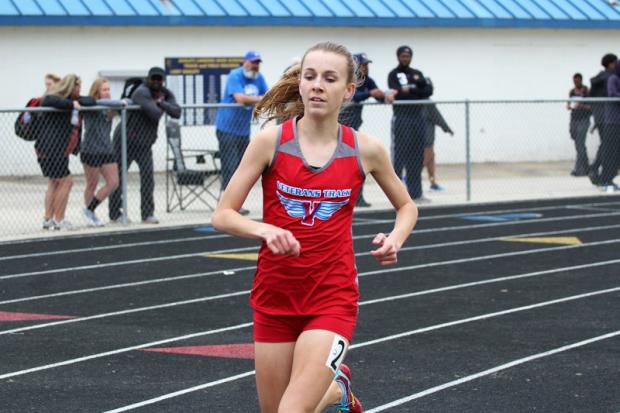 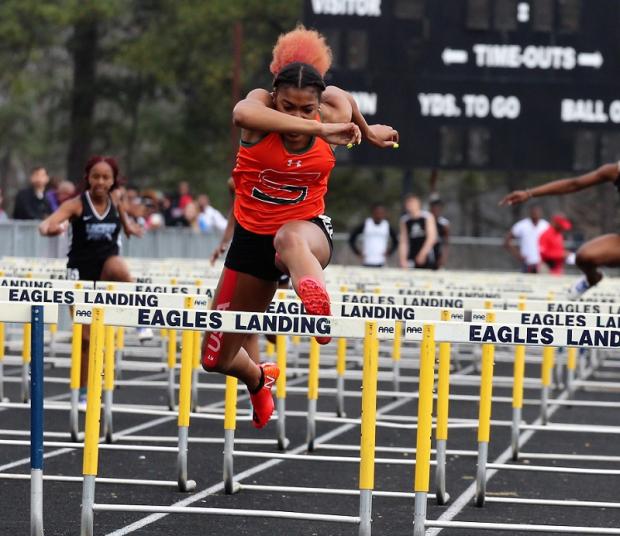 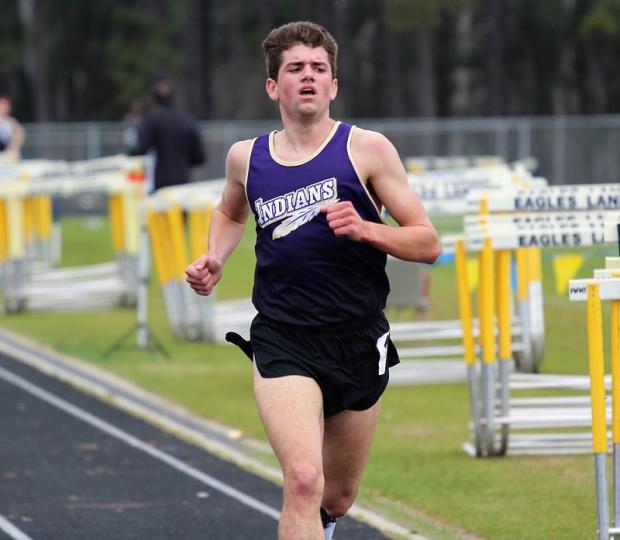 Kyle Harkabus of East Coweta continued his winning ways taking the win in the 1600m at 4:21.03 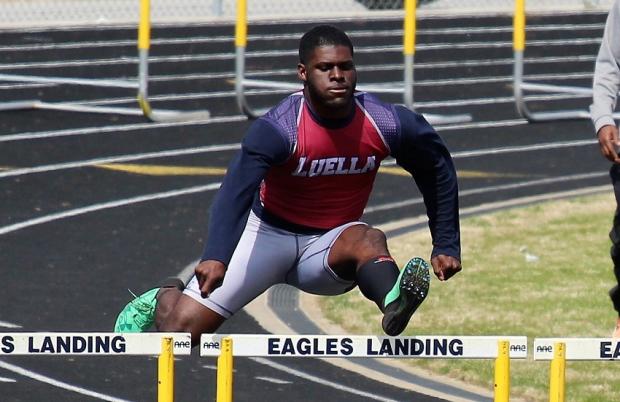