Jacob McLeod leads the Boys Champ race early with a horde of runners focused on his back. 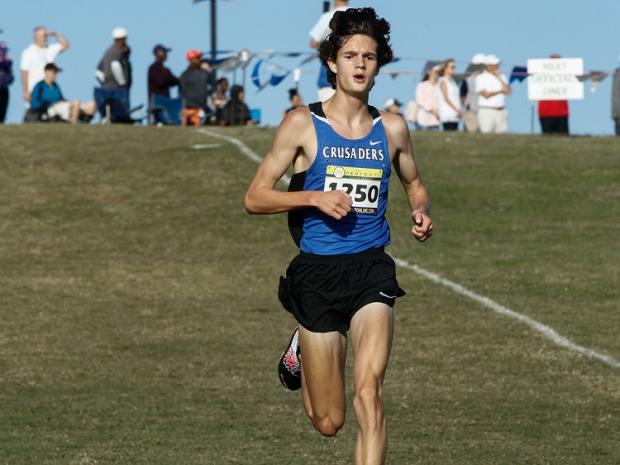 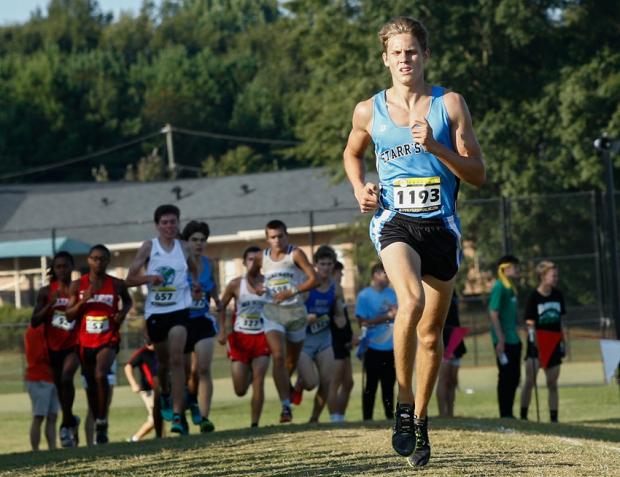 Nick Nyman of Starrs Mill gaps the chase pack in quest of hanging with McLeod.

Championship Girls charge up the 'street hill' at Carrollton. 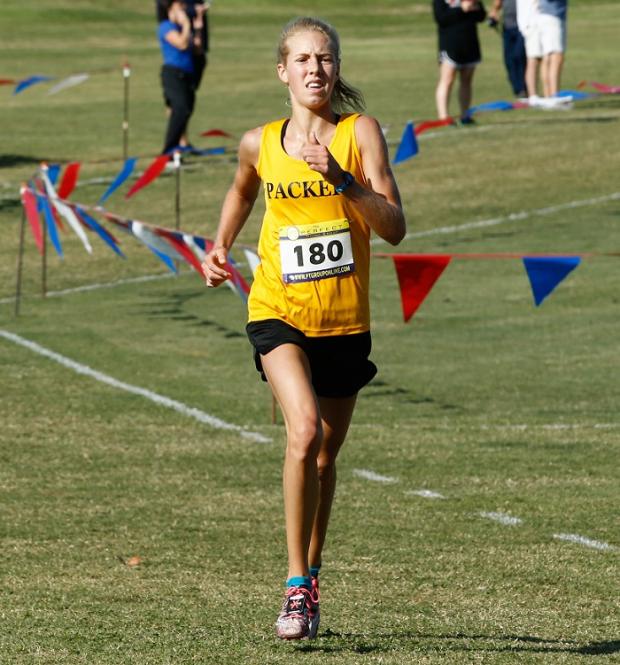 Elizabeth Funderburk of Colquitt ran away from the field clocking a 18:25 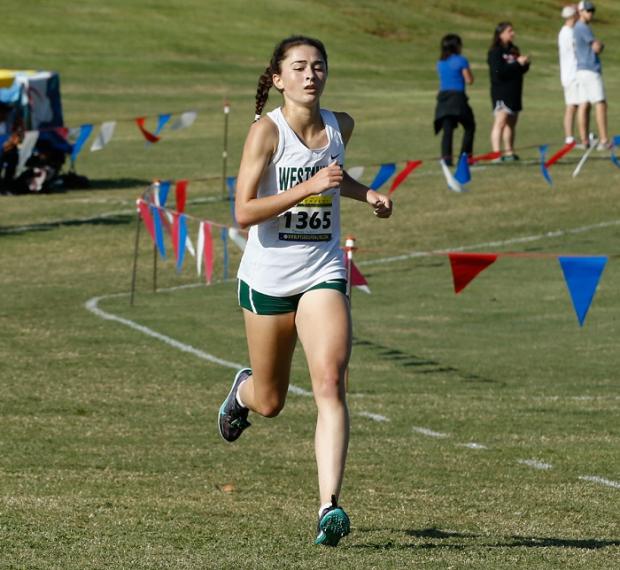 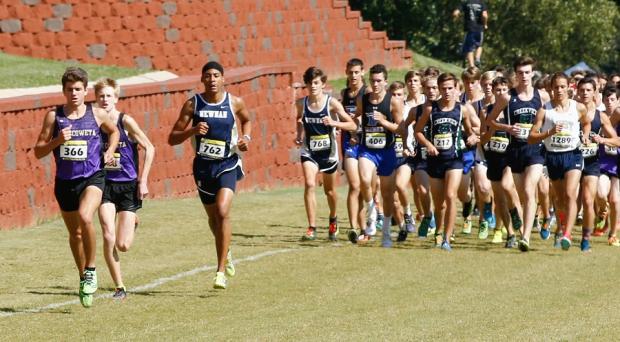 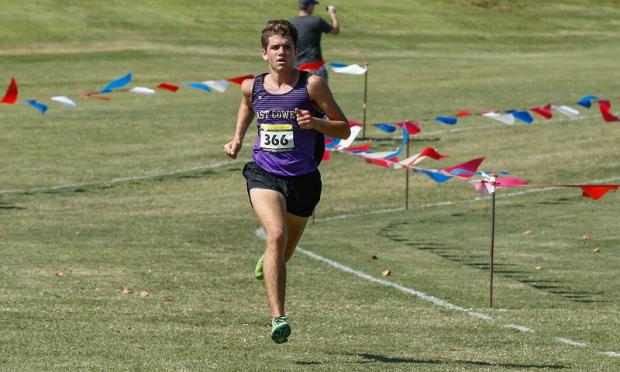 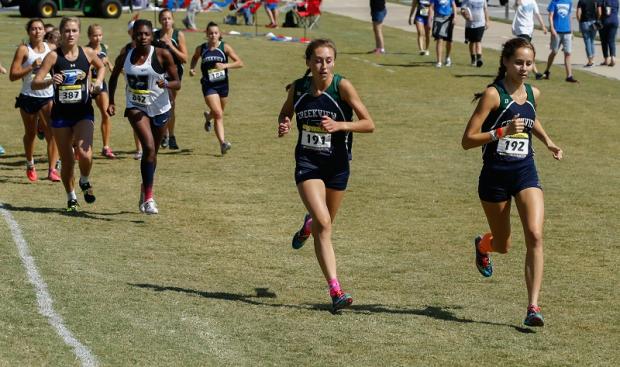 Runners... get used to seeing the powerful 1-2 Creekview punch of Hernandez and Gates..

4A-5A charge off the starting line trying to get the holeshot for the first turn up the street hill. 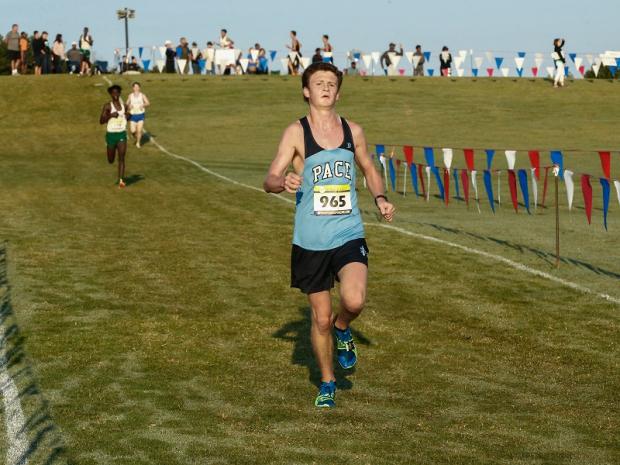 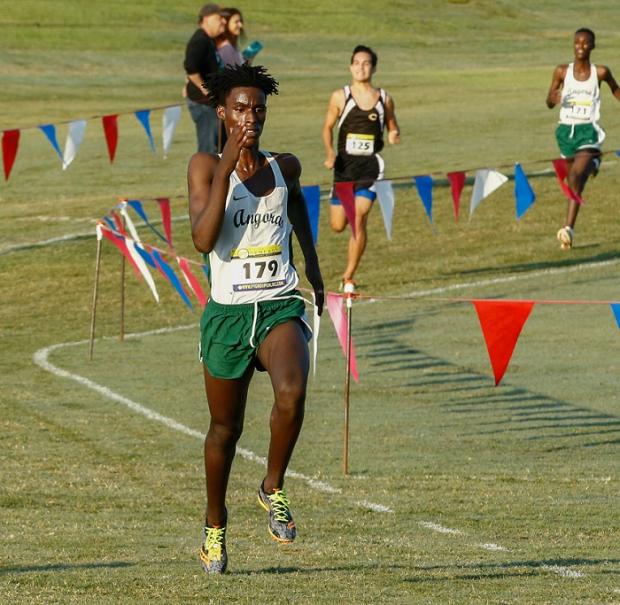 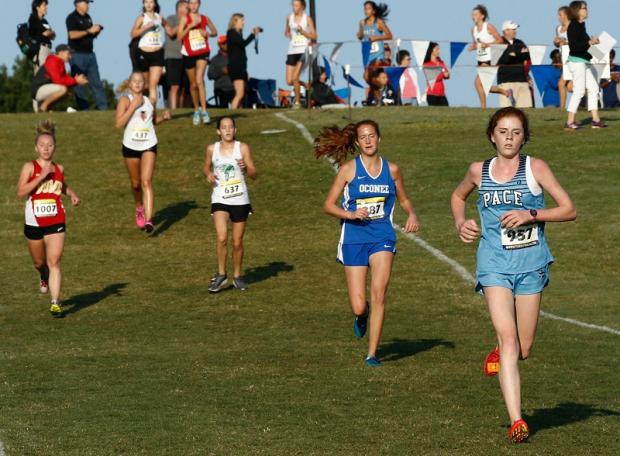 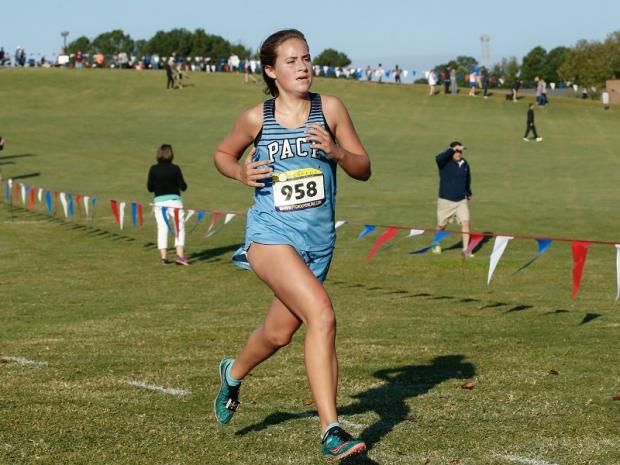 Payton Payne from Pace widened her lead on lap 2 for the win at 20:57. 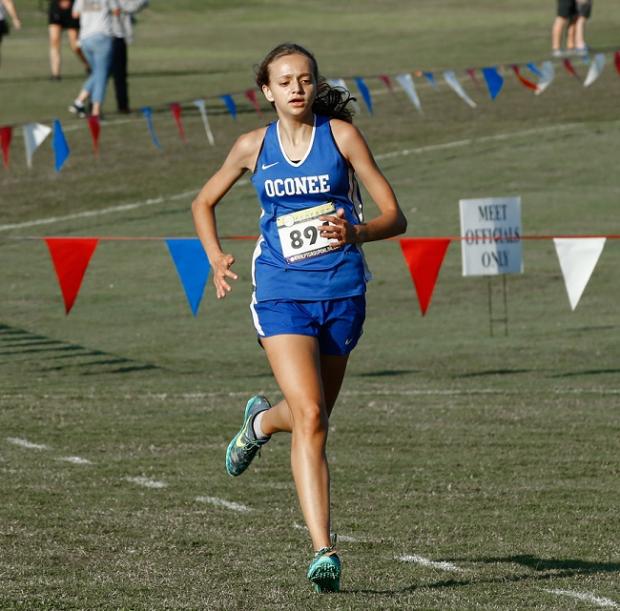 A Hebron Christian harrier took the race out in 1A-3A while the chase pack takes measure.. 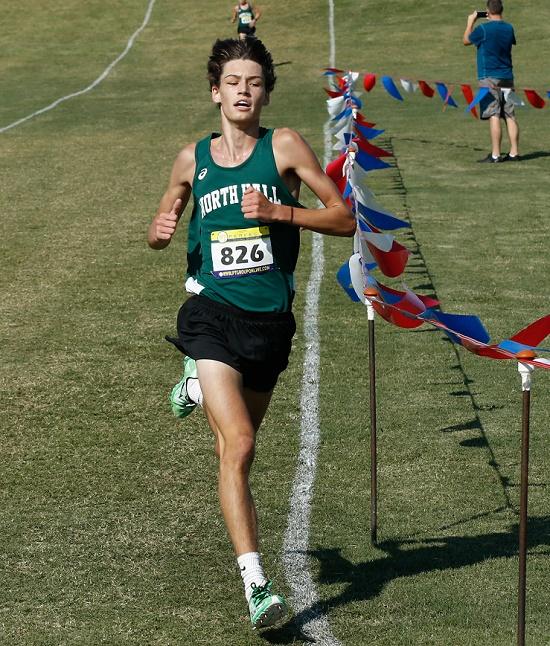 Devan Crow of North Hall takes the final turn towards home enroute to the win at 17:16 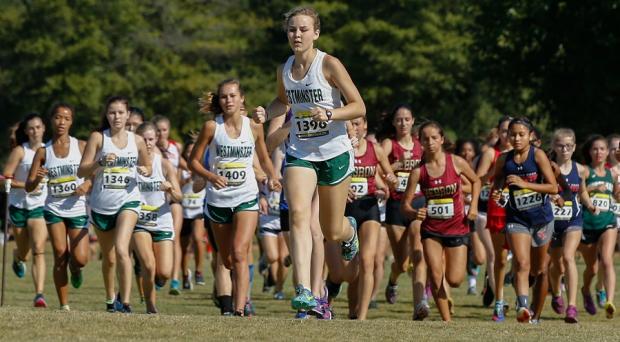 Westminster's JV squad and Hebron Christian get a fast start in the 1A-3A race. 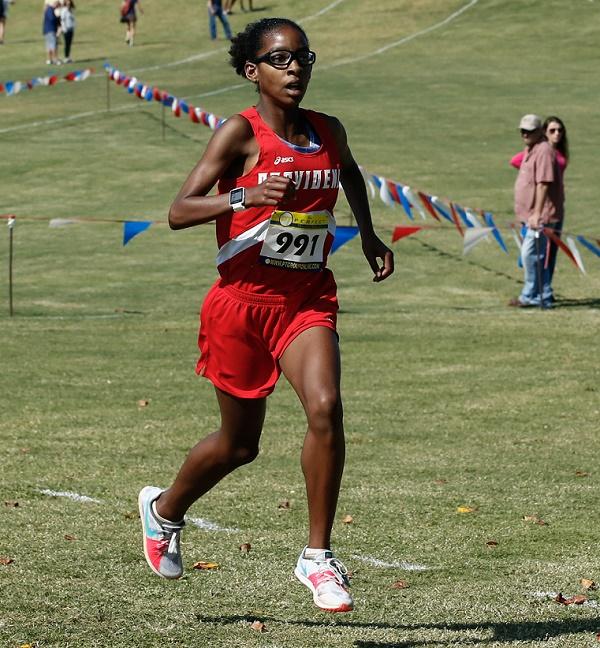 Jennifer Woollery of Providence Christian destroyed the field getting the Overall win in 20:36. 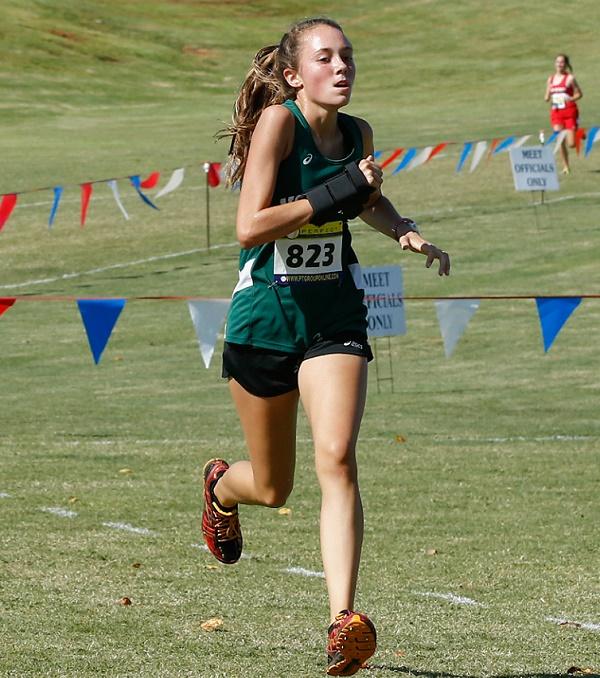 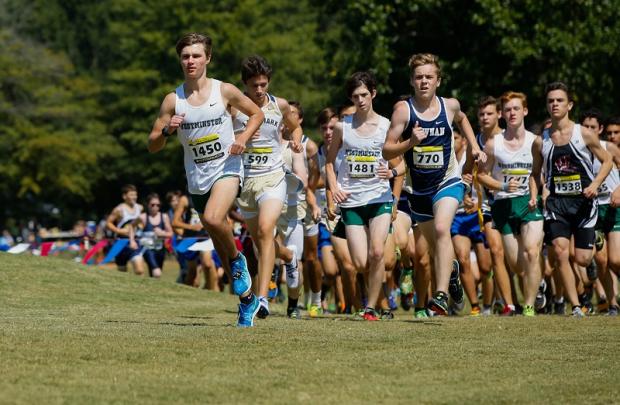 JV Championship Boys jostle for position early in the race. 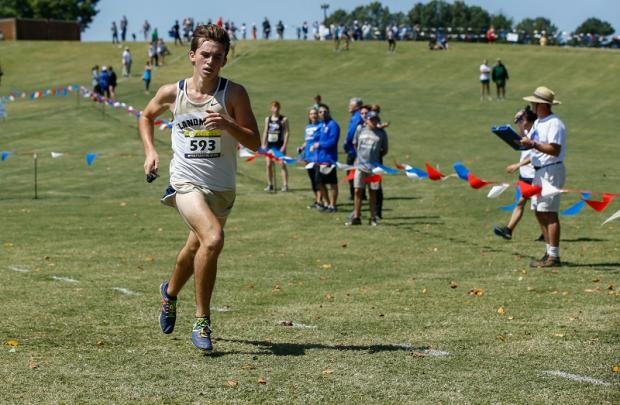 Landmark Christian's Jack Drury holds on to take the win in 18:51. 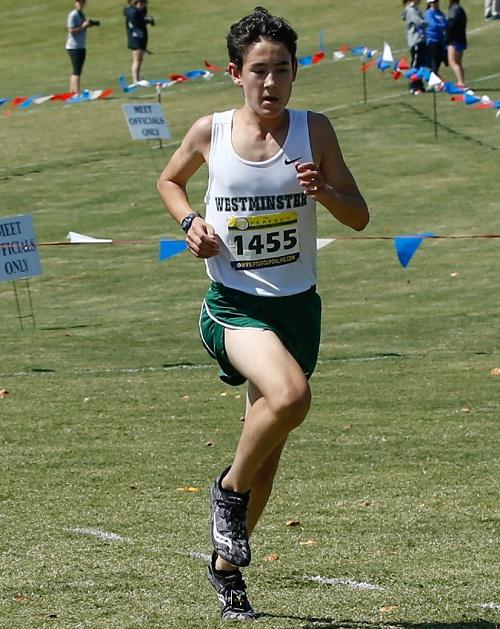 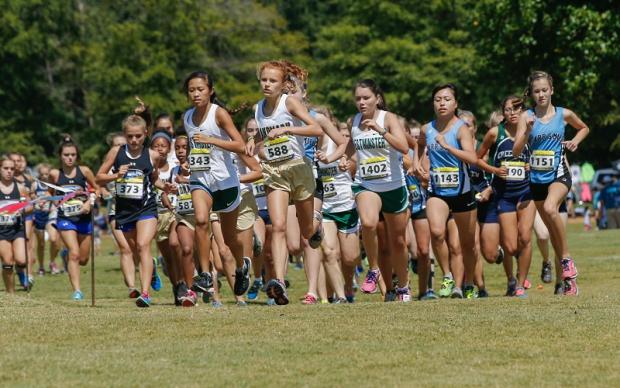 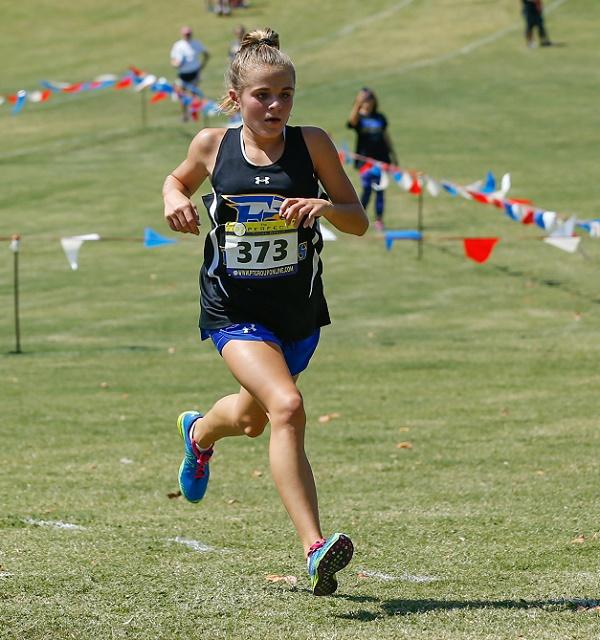 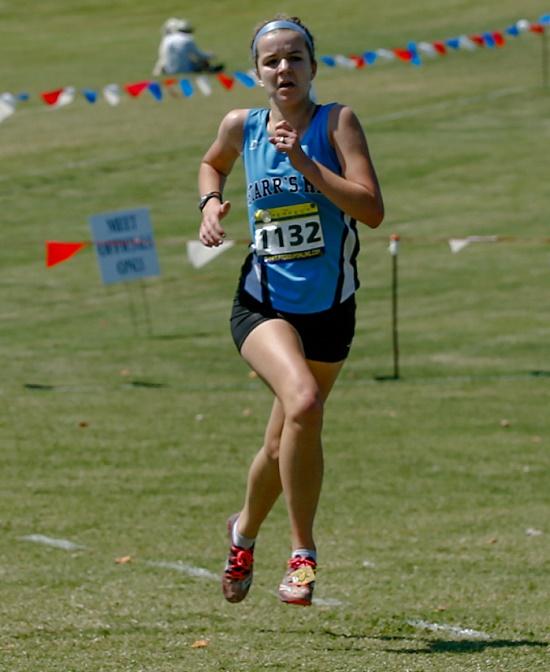