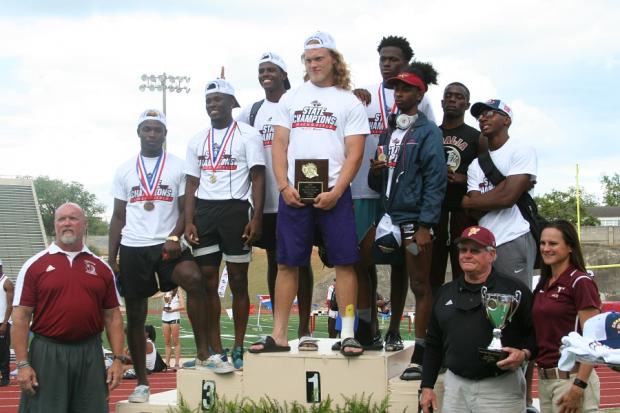 Vidalia got the redemption they deserved this past weekend down in Albany. Nathan McBride suffered an in injury during 2016 Region or Sectionals,knocking him out 100/200 contention up in Jefferson. The 'Sweet Onions' bloomed hard during Saturday finals scoring 67 points. Bleckley County had the lead going into the 4x400, but could only watch as Vidalia clinch the title. Nathan McBride was center stage, doubling in the 100/200 and running legs on Vidalia's Gold medal winning relay teams.Deon Green had a pair of 4ths in the 100/200, Mielon Parrish scored a Bronze in the 400m and Tyqwuan Powell placed 6th (110h) 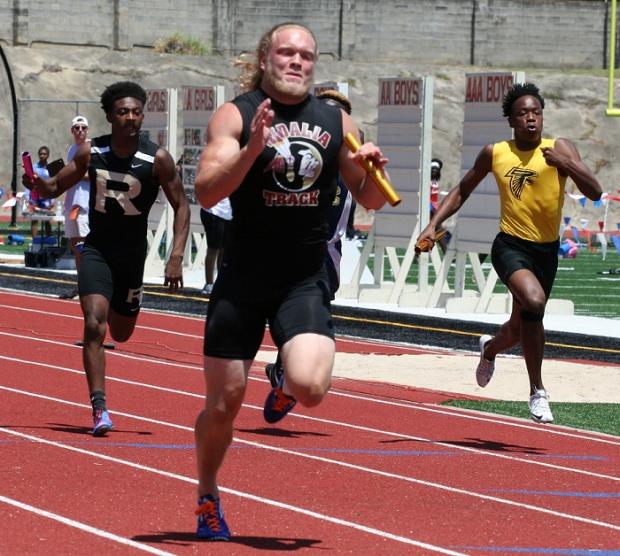 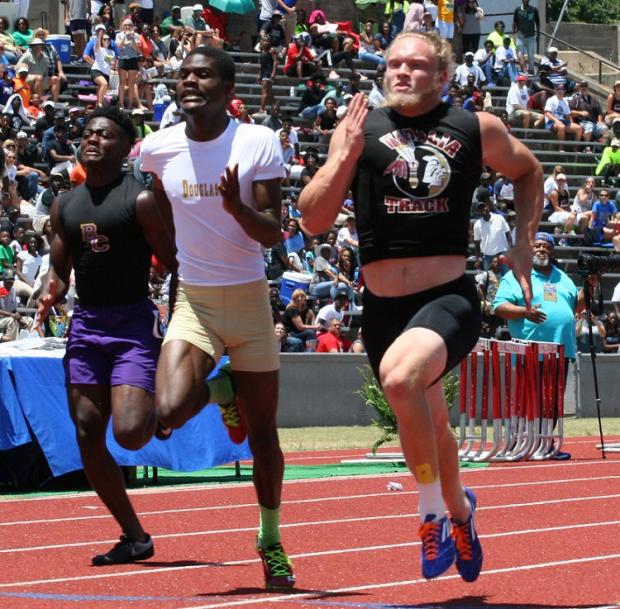 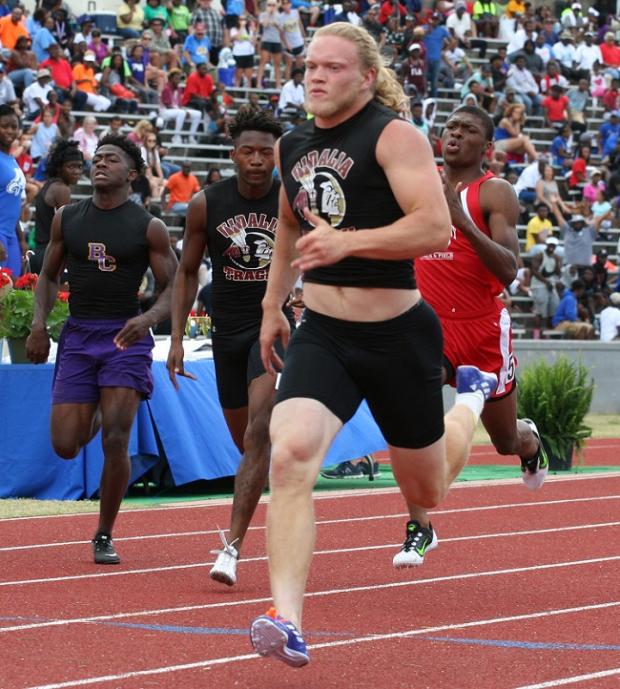 3 events later, Nathan rocked the house in the 200m. 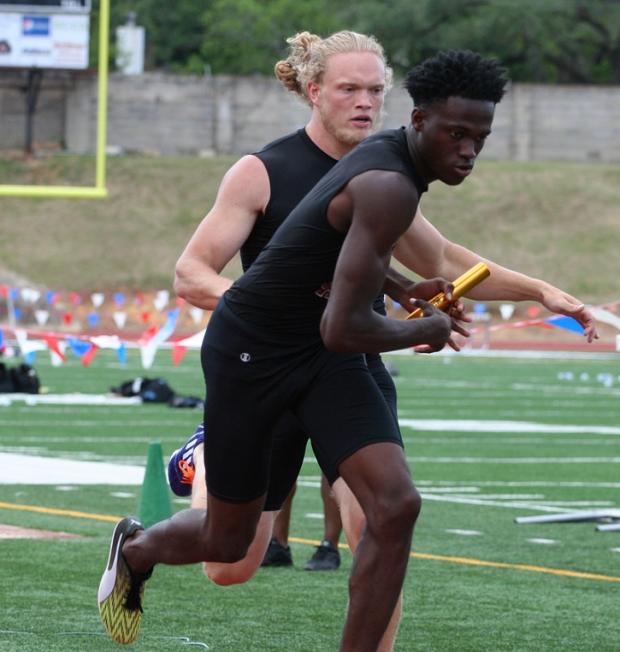 Vidalia's 4x400 squad would not be denied and raced to another Gold closing the AA Boys meet out. 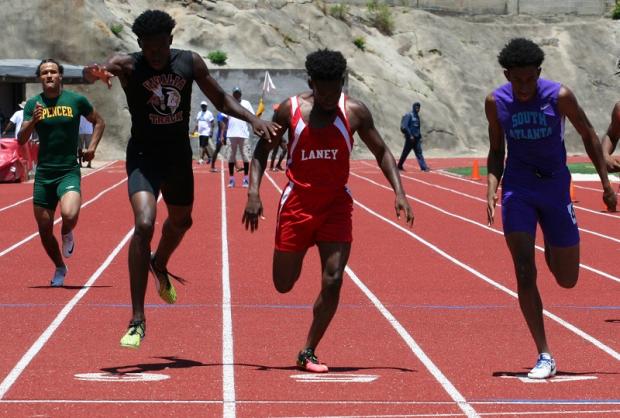 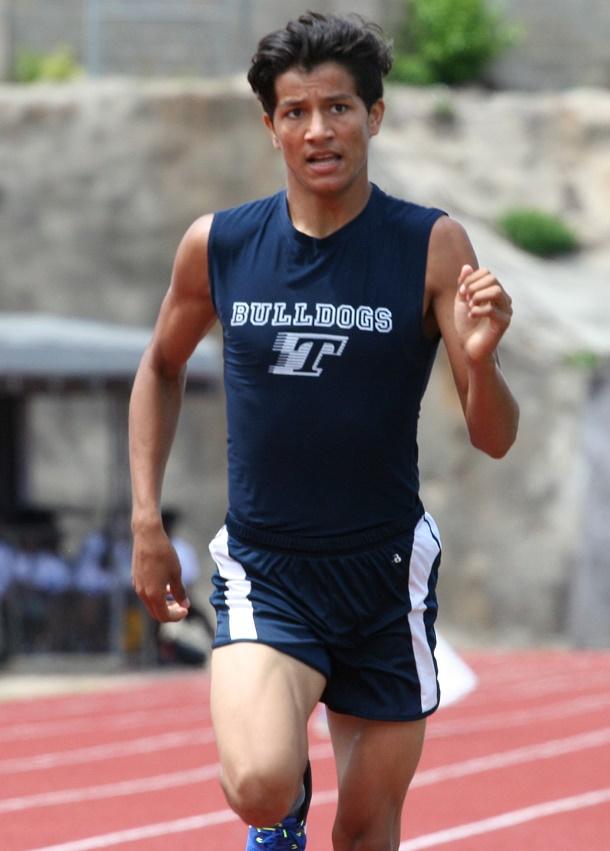 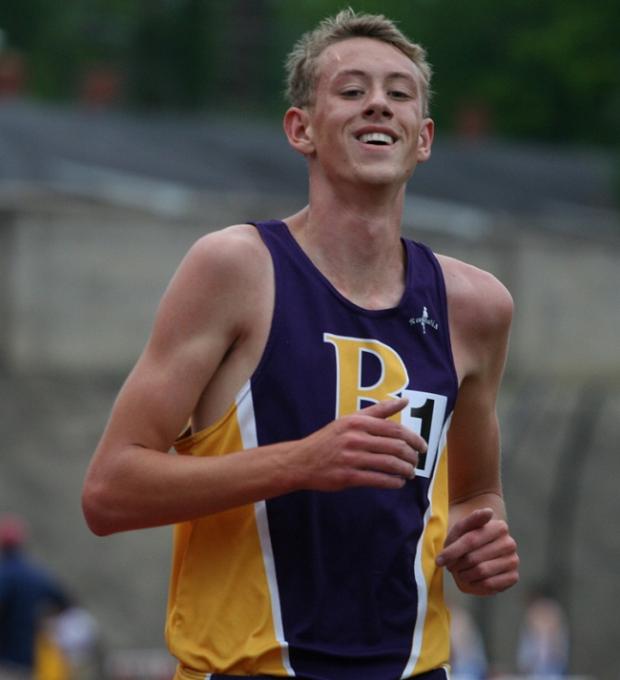 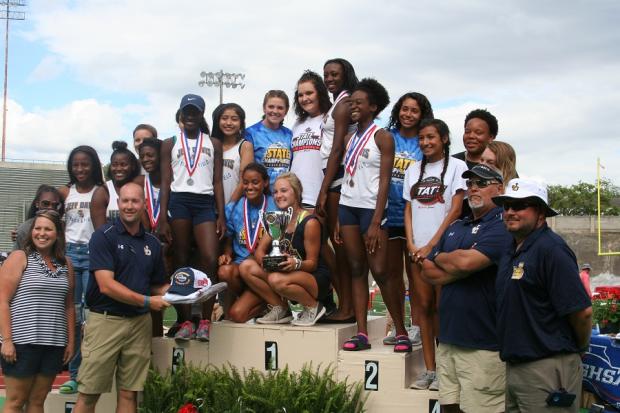 Jeff Davis scored alot of points on the Field winning 2 Golds. They couldn't buy one Saturday, but had a bevy of Silver & Bronzes to power them past the field. Morgan Carelock won the HJ, got 2nd in the 100h, 3rd (300h) and ran legs on the Lady Jackets Silver medal 4x400 team and 5th place 4x100 squad. tristan Herndon won Discus Gold and 5th in the Shot and Mellisa Jordan vaulted to a Bronze medal. 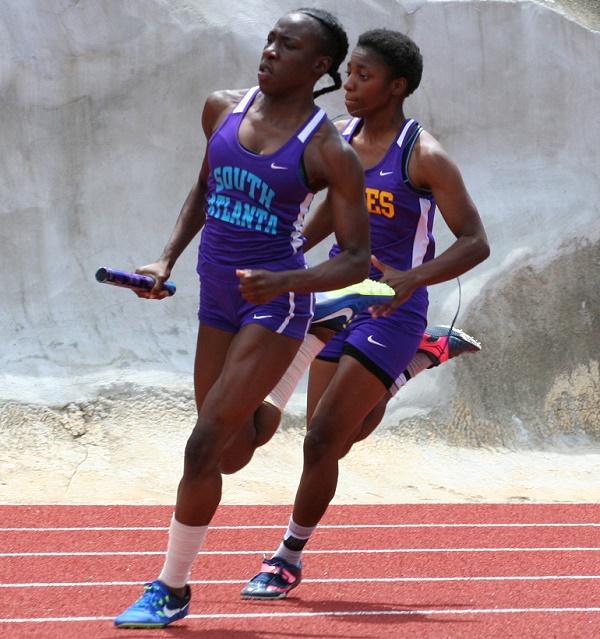 South Atlanta had a big day, beginning with winning the 4x100 relay. 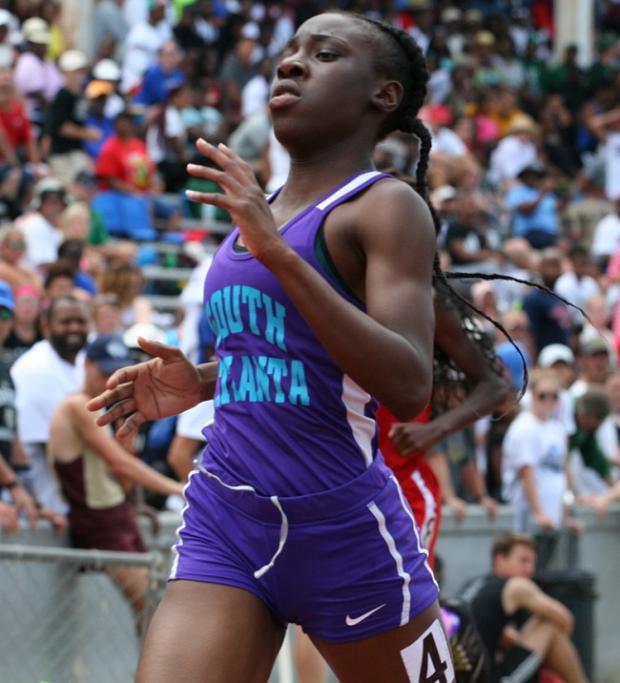 Sabrina Richman of South Atlanta doubled in the 200/400m races. 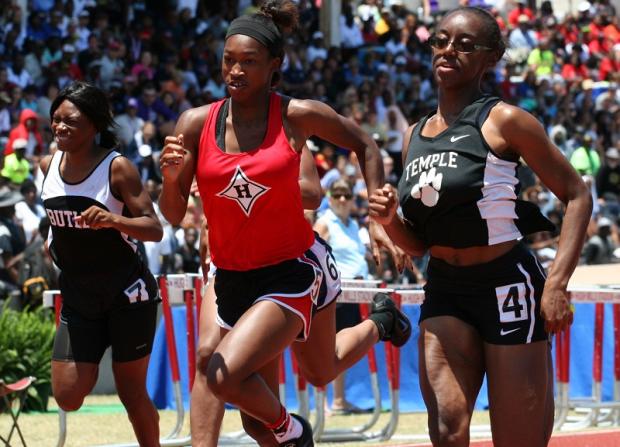 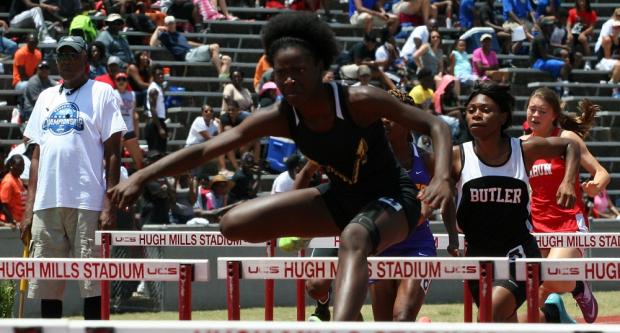 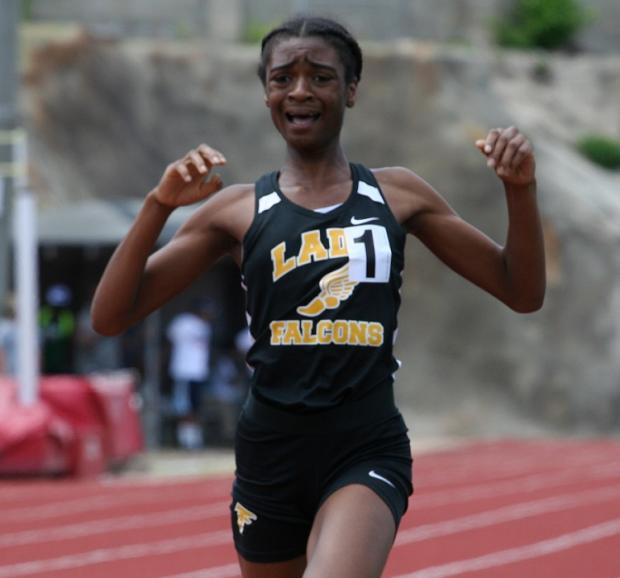 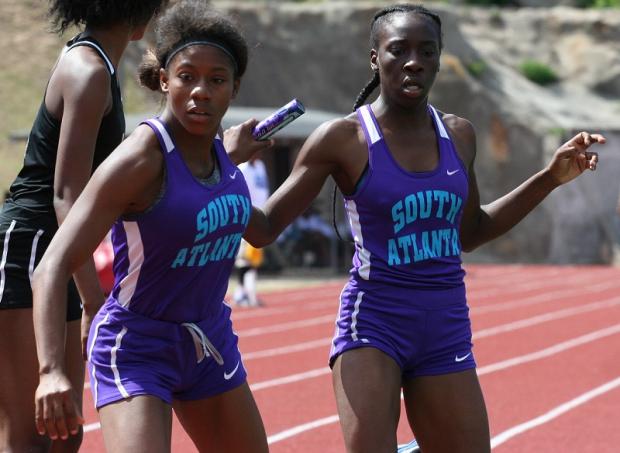