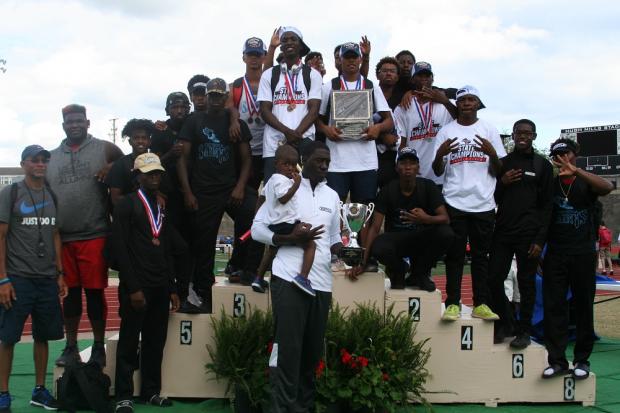 Cedar Grove's boys made it a 3-Peat in AAA, but it took surpassing Westminster (who was leading going into the final event with no scoring opportunity) The Saints won the 4x400, securing the title by 5 points. Their 4x100 squad also won Gold along with Jadon Haselwood taking 110h Gold. Cedar Grove amassed 32 points in the Sprints, led by Israel Spivey and Terrance Lewin. 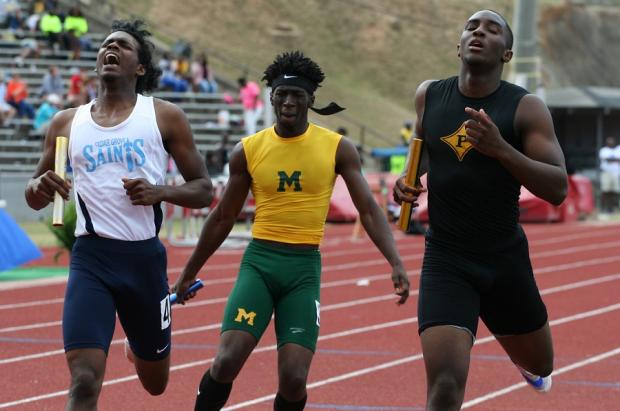 Cedar Grove exalts in their 4x400 win at the tape. 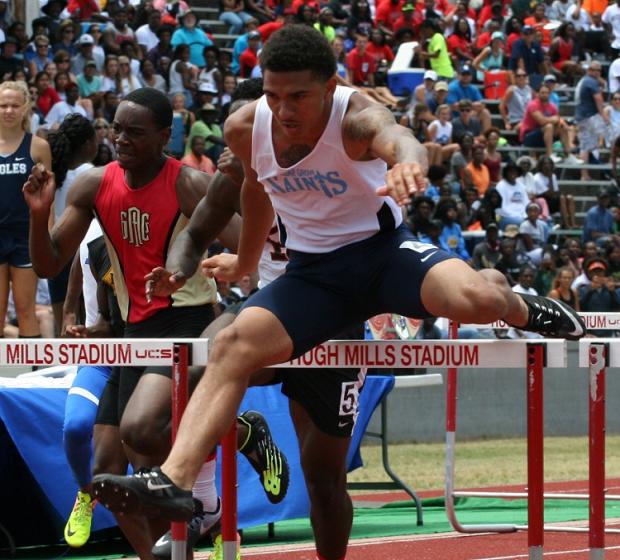 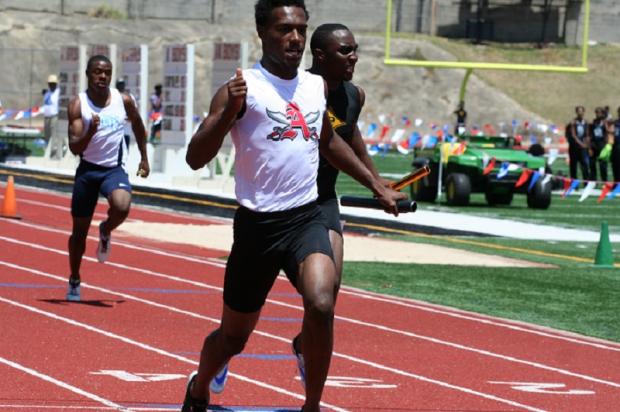 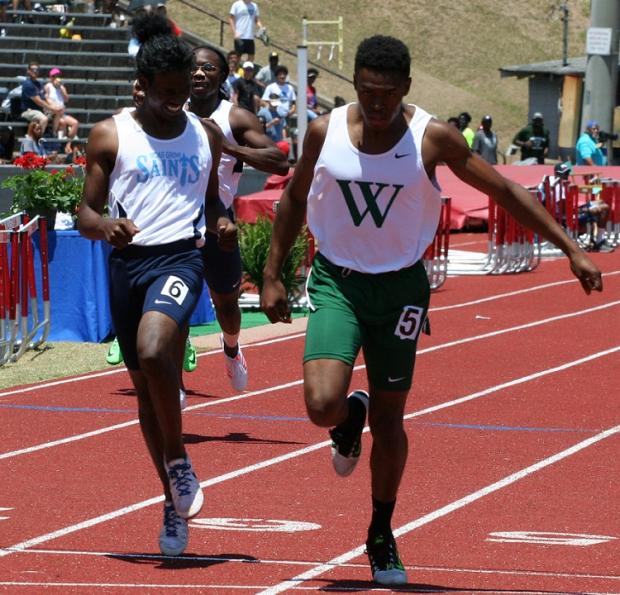 Brandon Hammond of Westminster leans for the win in the 400m 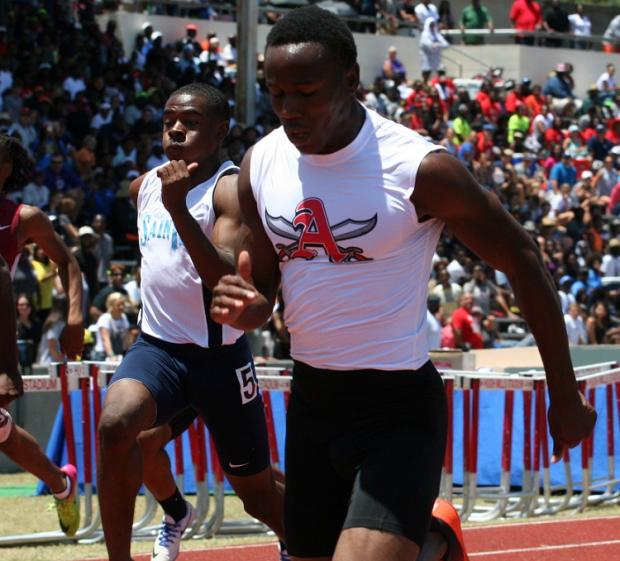 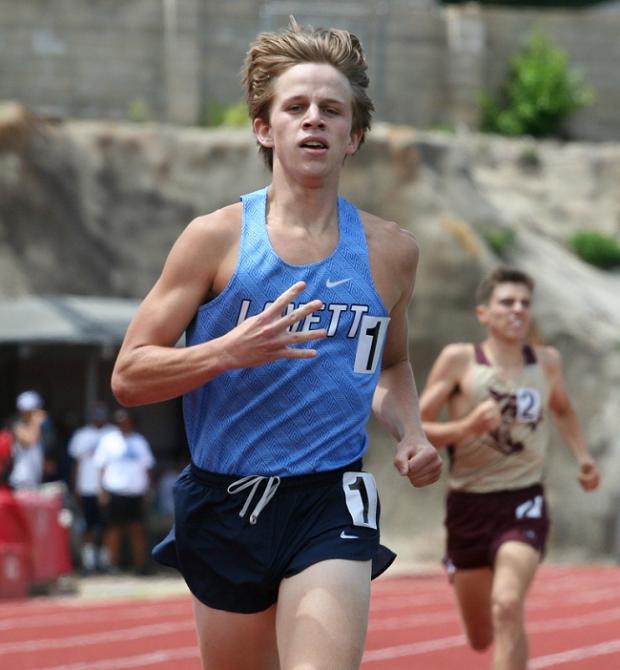 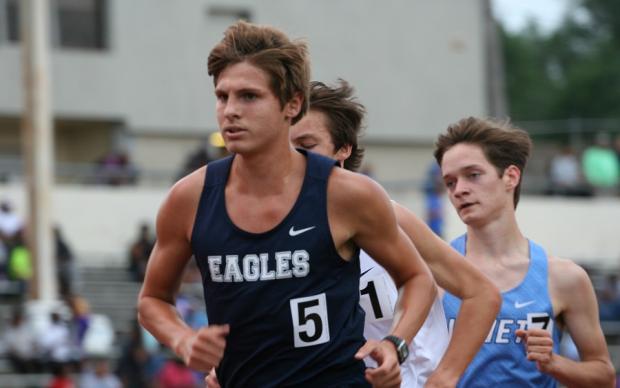 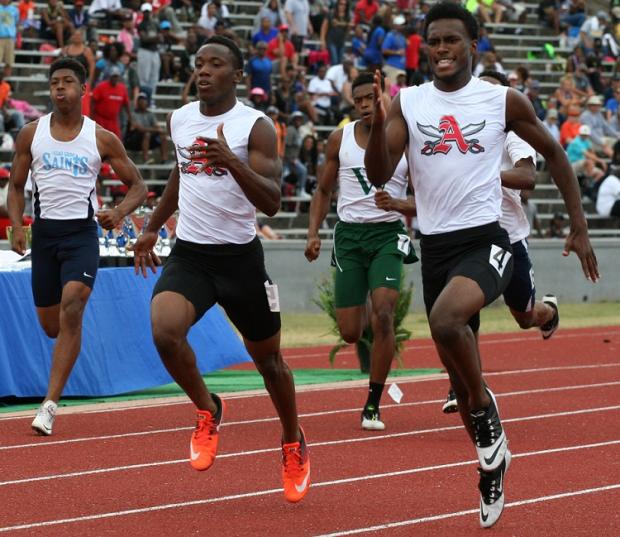 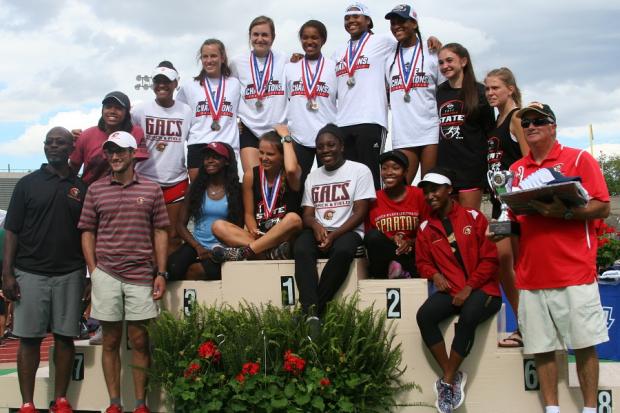 GAC accomplished a rare feat in AAA Girls this season moving up in class, then going down to Albany and taking the AAA title away from favored Monroe Albany. They had a big day Saturday winning the 4x100, Jasmine Jones sweeping both hurdles events, scored 32 points in the Sprints led by Nia Brown's Silvers (100/200) Chloe Fair's Silver (400) and Jada Jones' Bronze (100). One HUGE ingredient in their stew was Abby Kettle scoring a pair of Silvers (1600/3200) 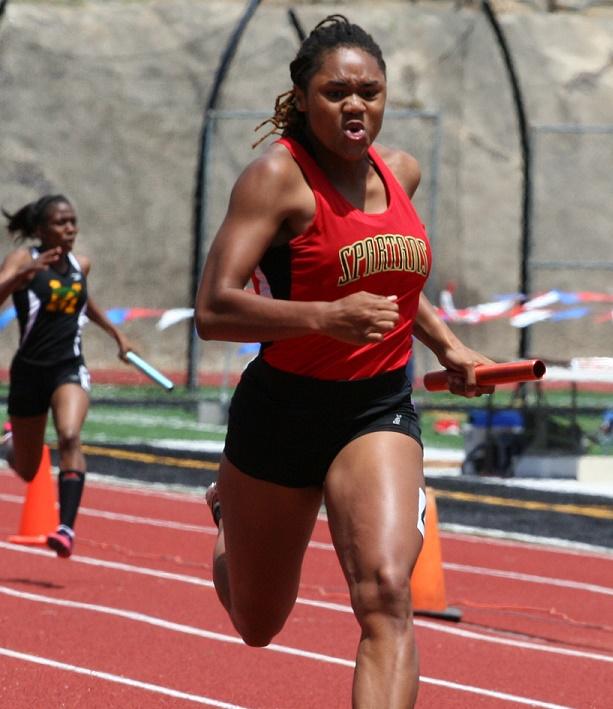 GAC got their Saturday off to a great start winning Gold in the 4x100. 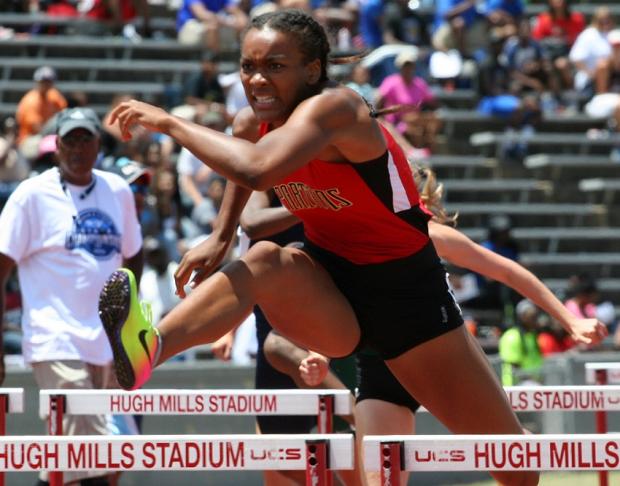 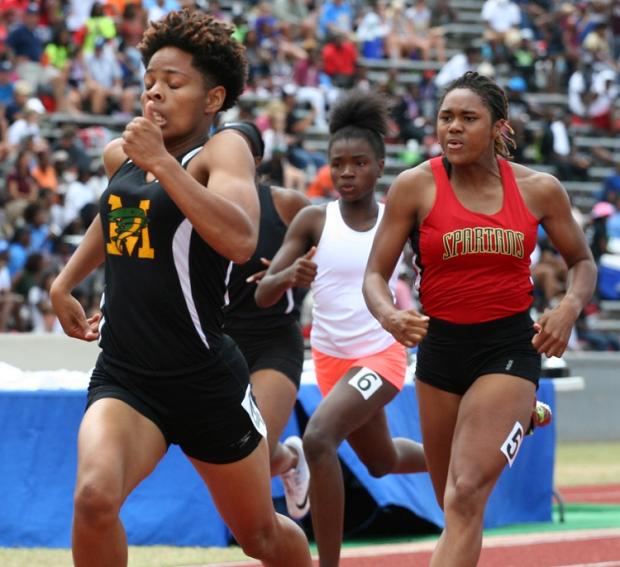 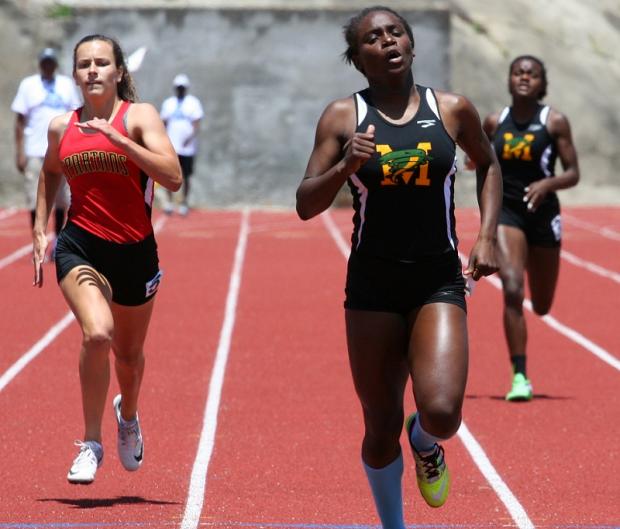 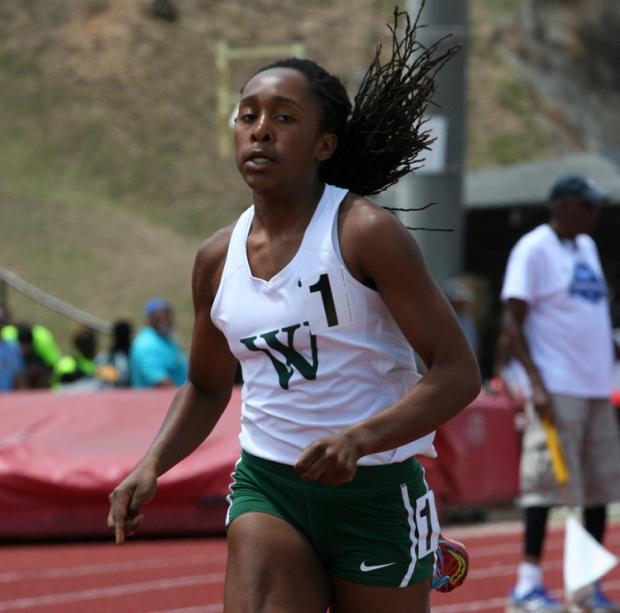 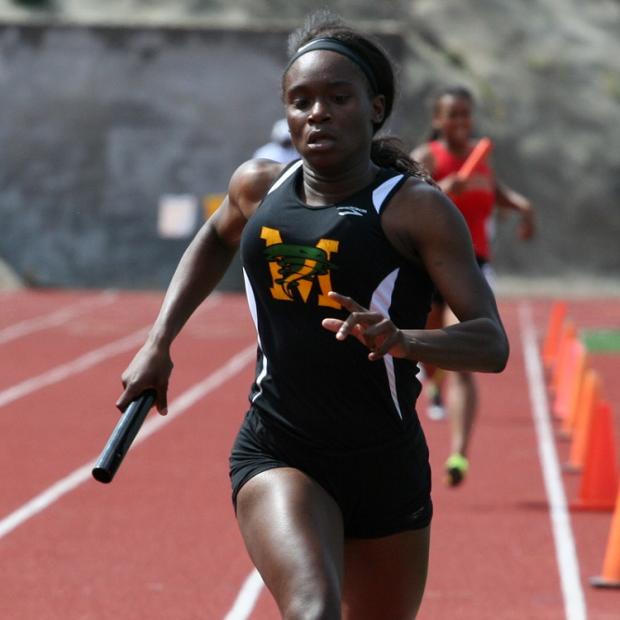 Monroe Albany fought till the end, winning the 4x400 relay.