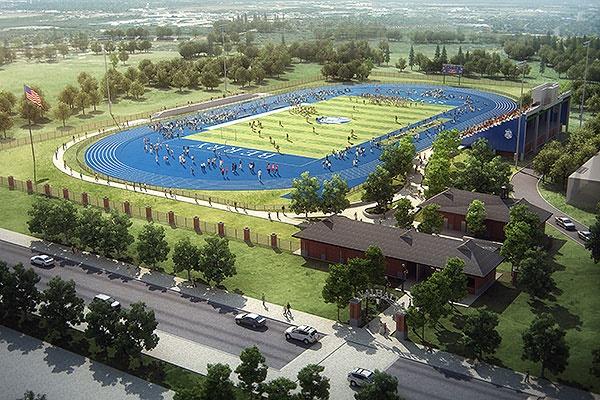 Newton HS, had a great run in 2016, even with All-American, Elija Godwin powering their efforts, the Rams lost some key cogs, and it's inevitable a new 7A State team champion will arise, along with Individual Champs. Leave no doubt, this class has so many talented athletes, its impossible for us to list all the athletes who may contend for Individual titles. On paper, the Virtual meet below, is based on Sectional performances only. But, with this much talent, almost everyone had to go 98-100% just to Q', especially in the Sprints, Jumps and Relays. Based on how no distance heavy squads are listed in the top 5, no amount of gamesmanship is going to benefit any of those schools in making a serious run at a Podium spot.

Westlake and Parkview have been building their programs for years, and after having disappointing outings in Jefferson in 2016, are ready to dance on the big stage and find out who's the man. Both squads are similar, being stout in the sprints, relays and jumps. Westlake has a definite advantage in the hurdles, but Parkview can score in the distance events. One miscue by either school could change the fate for the State title. Westlake's top athletes are: Cameron Murray (triple threat), Rashaad Pollard and Torique King. Parkview is led by Amir Harris, Justin Long, Christian Corsello and Brian Hauch. Let's not toss South Gwinnett out of the mix. The Comets have speed to burn and hurdles power from 2 great athletes, in Antuane Dennard and Terell Smith. The final team Podium spot is wfo, with contenders being: Lakeside DeKalb, East Coweta, Milton, Shiloh, Marietta and Newton.

The distance events held at Sectionals were chaotic at Mill Creek and predictable at McEachern. Go to the Outdoor Season Best Rankings, to get a better grip on what can actually occur on raceday. I believe, Sam Bowers of Milton is the favorite to double in the 1600/3200. Ryne Bevan of North Paulding, looks too strong in the 800m down the homestretch. Dax Willette of Rockdale County missed out Q' in that frantic 1600 at Mill Creek, but it may pay off for him in the 3200m race. 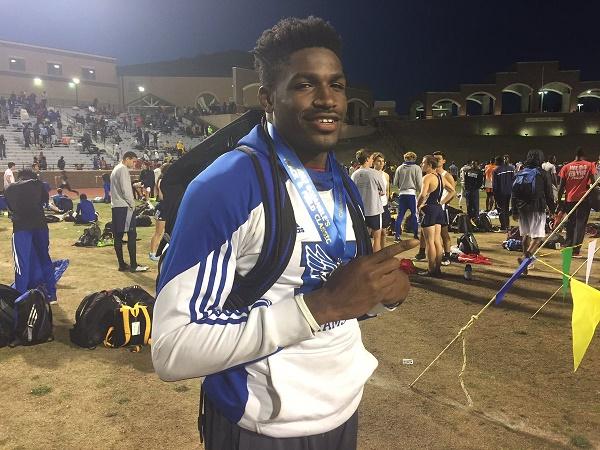 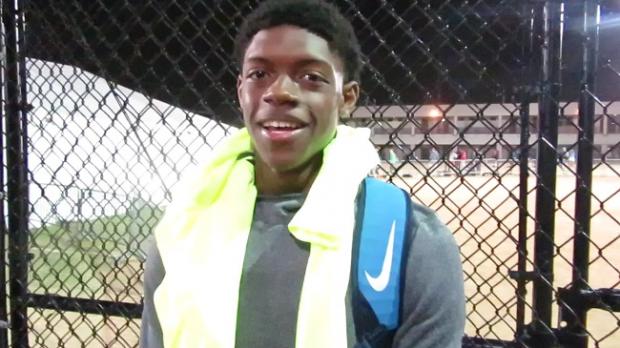 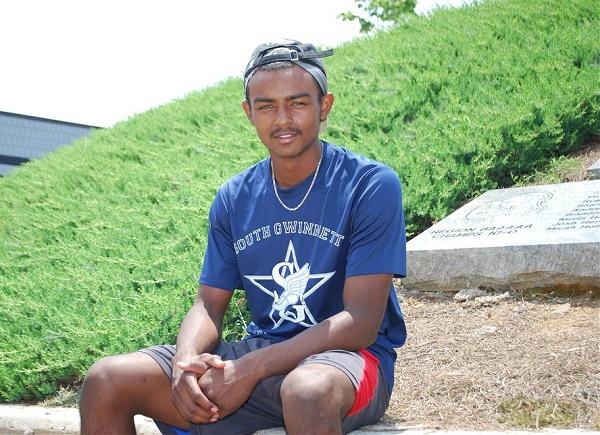 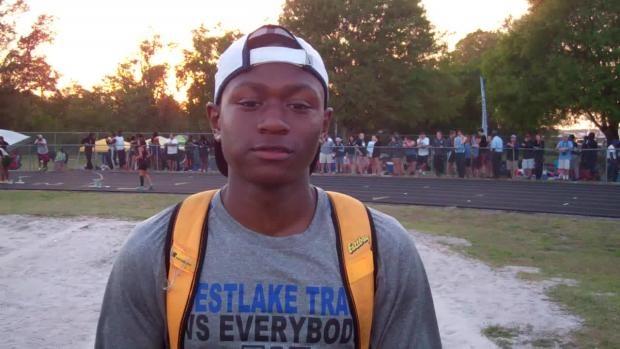 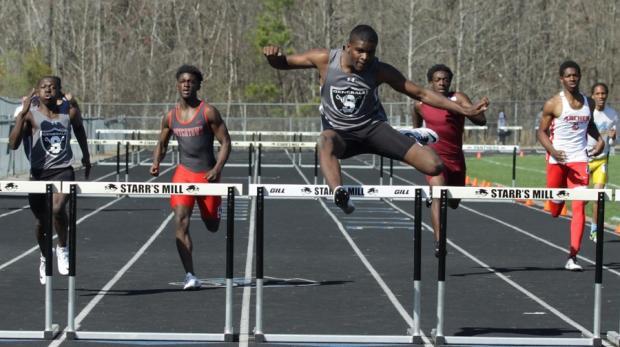 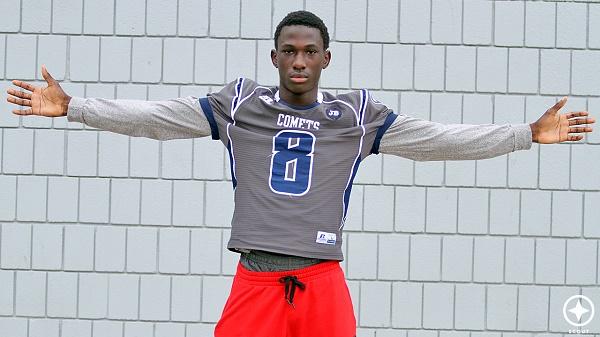 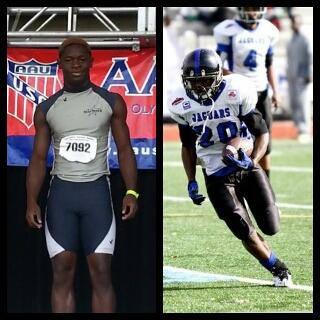 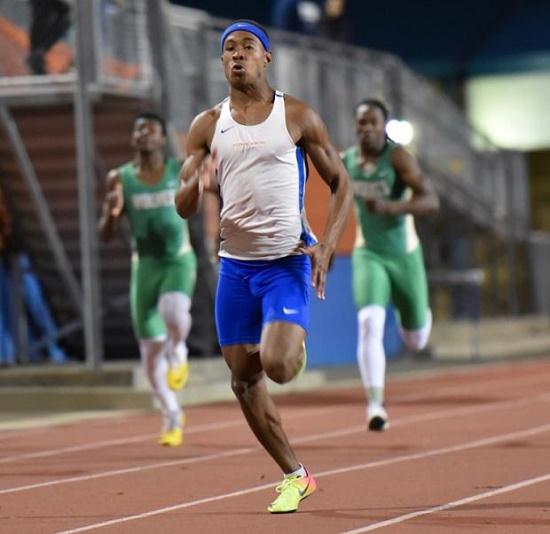 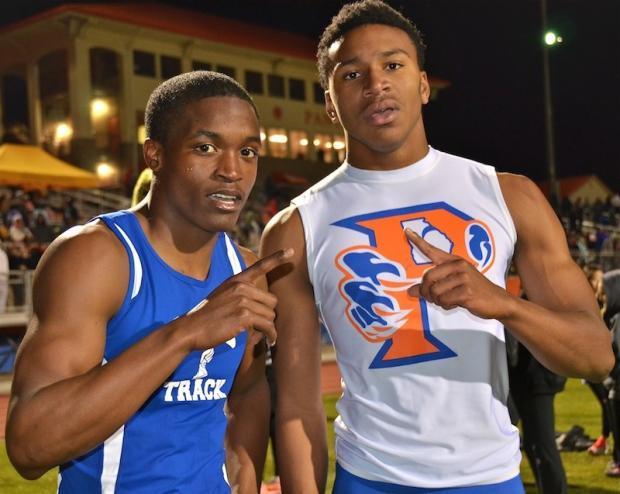 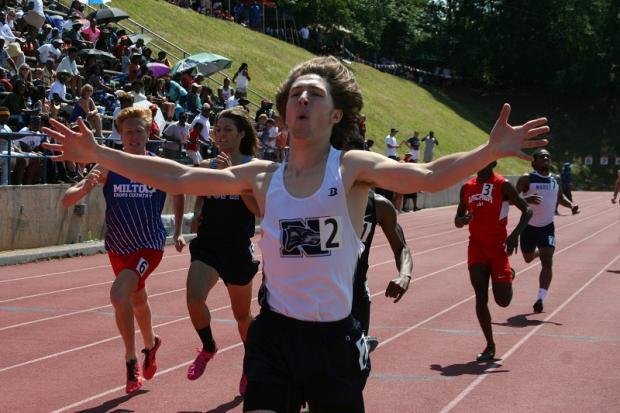 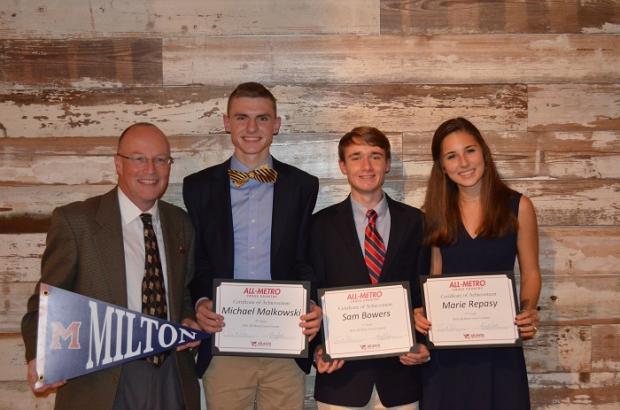 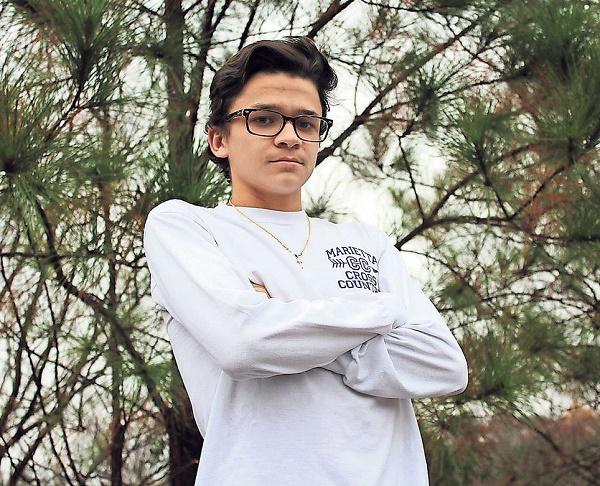 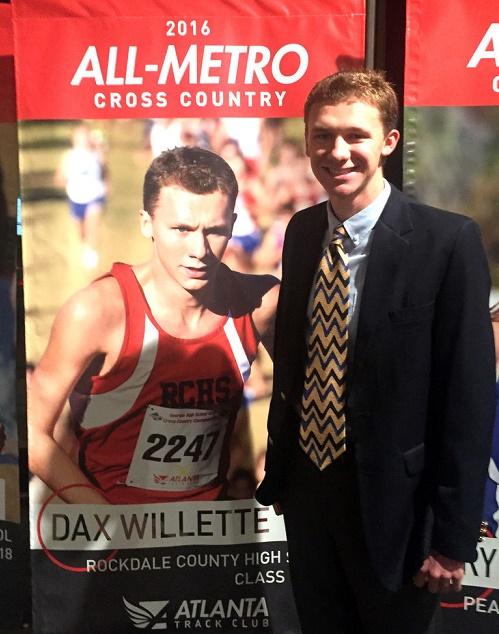 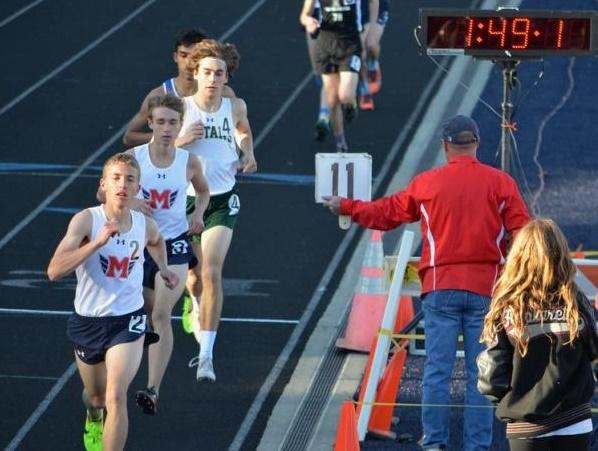 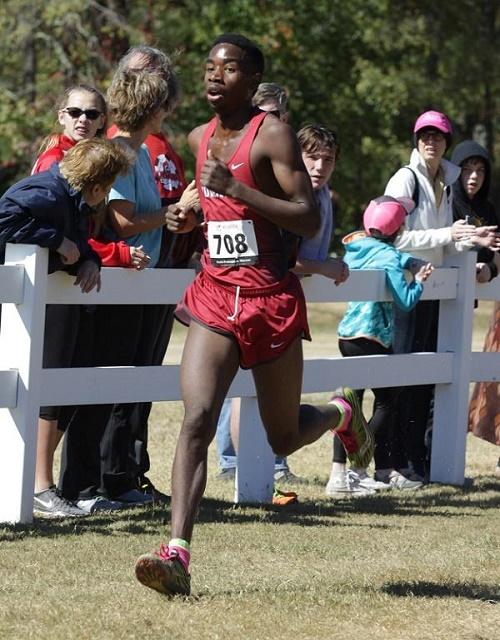 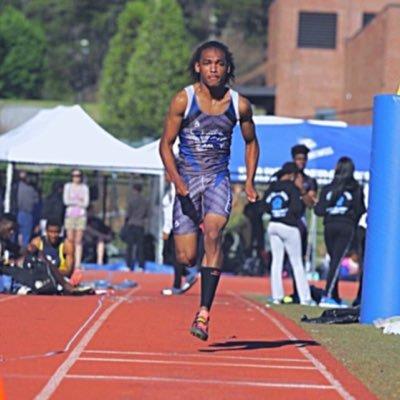 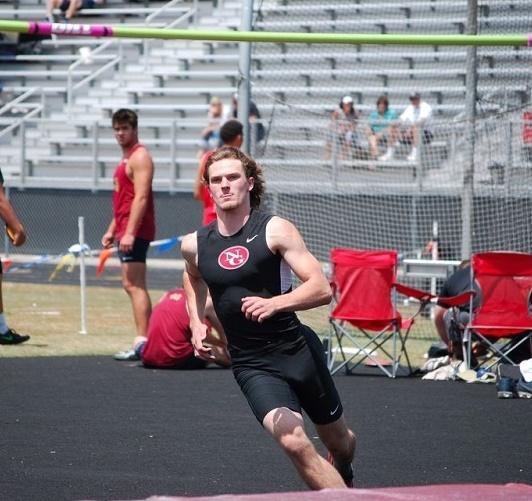 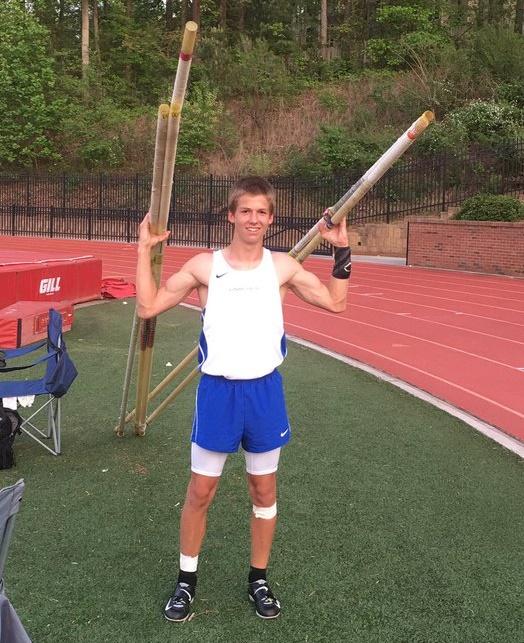 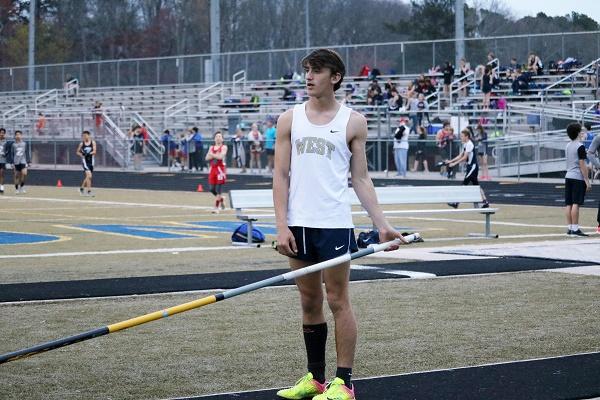 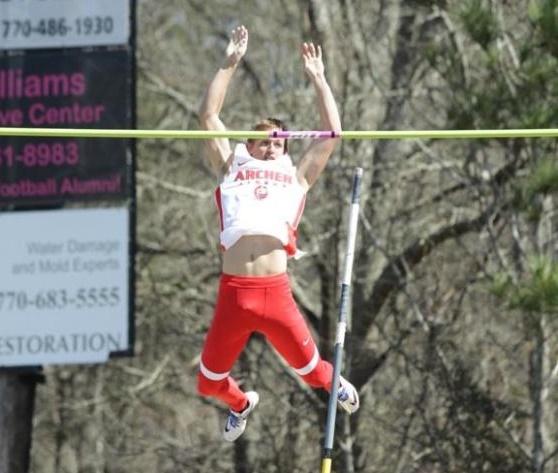