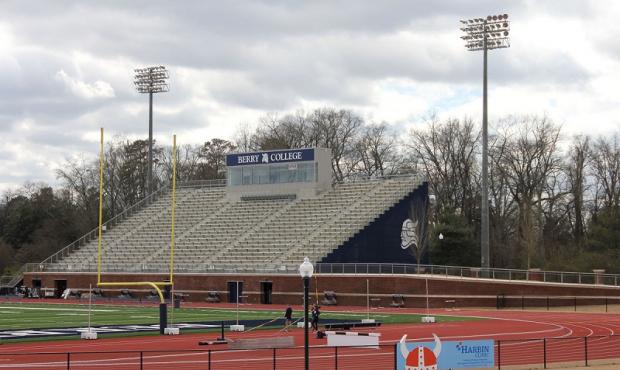 The quest for a GHSA AAAA Boys State team title looks 'on paper' to be the the most closely contested meet of every class and gender. Just take a look at the Virtual meet team scores below. But, look again at the 'Season Best Outdoor rankings' and the waters begin to unmuddy. Defending champ Eastside, still has Eric Stokes, but lost a key cog or 2 from 2016. This has opened the door for a new team champion this Saturday afternoon. As far as sand bagging goes (on a golf course), one lures their opponent you are betting with,  that you are worse than you actually are, then press bets hard the final hole, play it straight and walk away with all the cash .

Now, Track is not Golf, but any coach worth his salt, has to realize, top ranked Brian Faust of Marist took it easy in the 800m and just Q'd from Sectionals 9th.. Add big points for Marist right away, barring incident. Same goes for the 1600, as Knox Pittman and Leif Andersen have clocked the 2 fastest times in AAAA this Outdoor season. However, no such chicanery in the 3200. So, who from St. Pius (who lost big points as their top thrower possibly got injured before Sectionals), Blessed Trinity, Chapel Hill, Luella and back, are going to rise up and push Marist (who should have a nice lead) during Finals and make it interesting? Any takers? 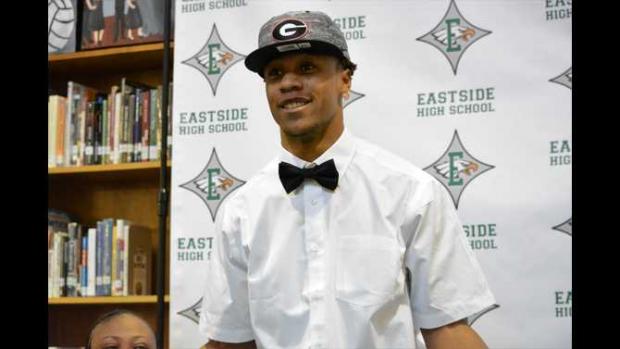 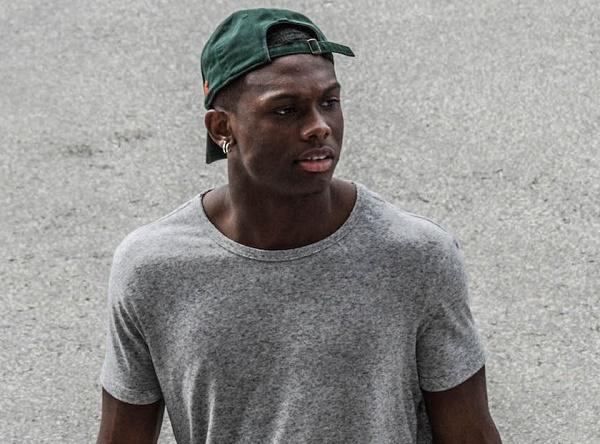 Will Stone of West Laurens- 400 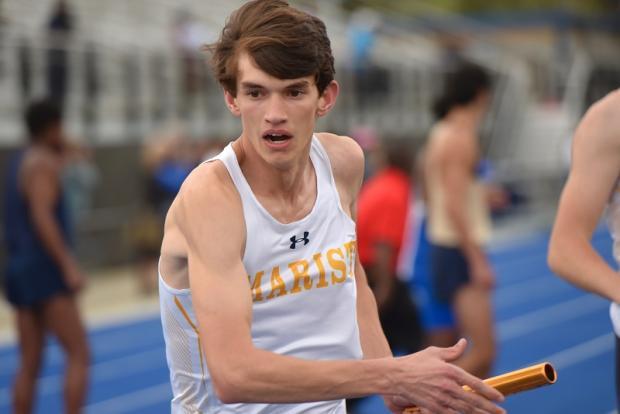 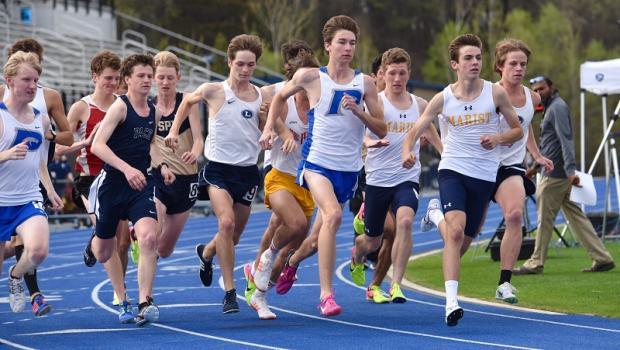 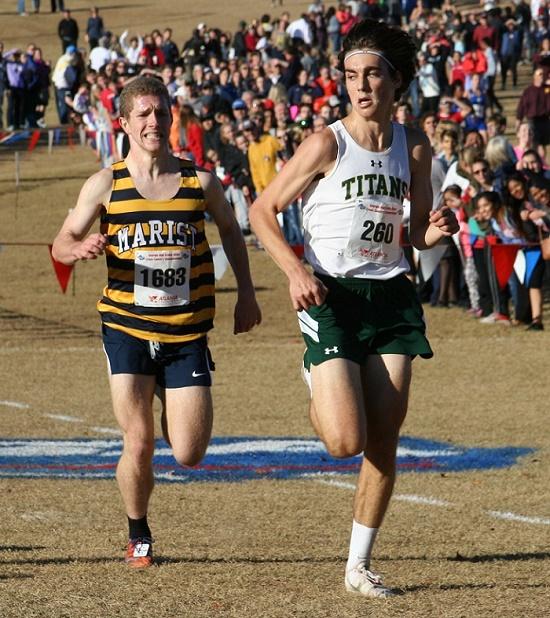 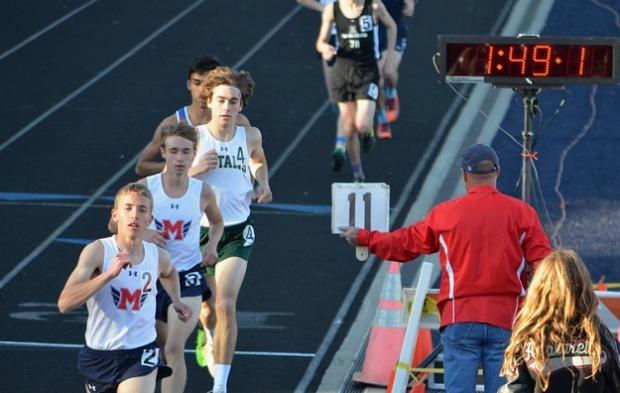 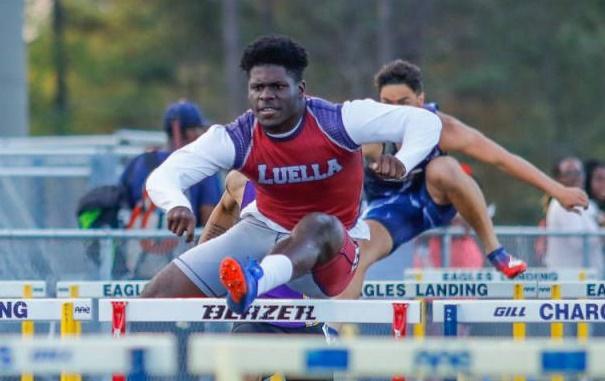 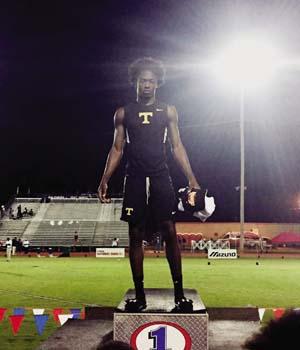 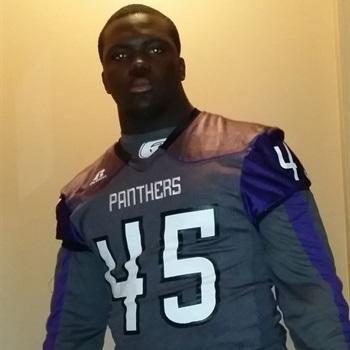