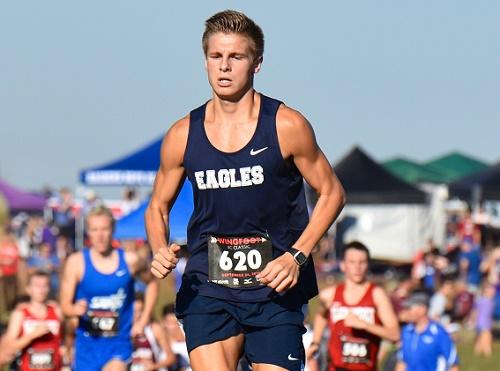 East Jackson has been #1 throughout the season and continued to develop their 3-5 and found a 6. Their team average is a bit deceptive, due to Chase Kennedy's low times, and 2-5 split solid. They should be well rested also, as their 1-5 basically did a tempo run together at 8-AAA. This is their best chance to win the title in the Kennedy twins Senior season. Westminster has suddenly (as usual) improved alot in October. A 17:05 team average at Region on their home course was impressive. For the Cats' to catch East Jackson, they will have to pack it in tight and have their best race of the Fall.

Its going to be crazy from 3-6, with 4 squads fairly evenly matched. Dawson County upset North Hall at 7-AAA by a single point on a quick Unicoi course. Pace and Lovett were separated by 3 points at the 5-AAA meet with nice team avg's of 17:26 and 17:34 on the Kosh course. Everyone else is clearly on the outside looking in as far as Podium chances go, unless one of the aforementioned squads blows a gasket or has a flat or two. 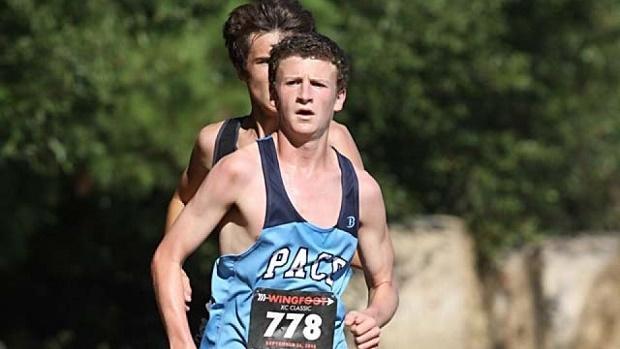 Chase Kennedy of East Jackson has been the top GHSA runner this Fall and bested Jacob McLeod earlier in the season. It will take a Herculean effort for anyone in the field to stay in contact with him throughout the race. If anyone can do it, it may be Jacob Poston from Dawson County who was AAA ROW several times. Jack Douglass of Pace will definitely be in a strong chase pack, that should include the North Hall duo of Devan Crow and Tommy Johnston. There could be another group a few meters back that could include: Everett Smulders of Lovett, Jack Powers of Westminster, and East Jackson's Chandler Kennedy and Shane Shelafoe. 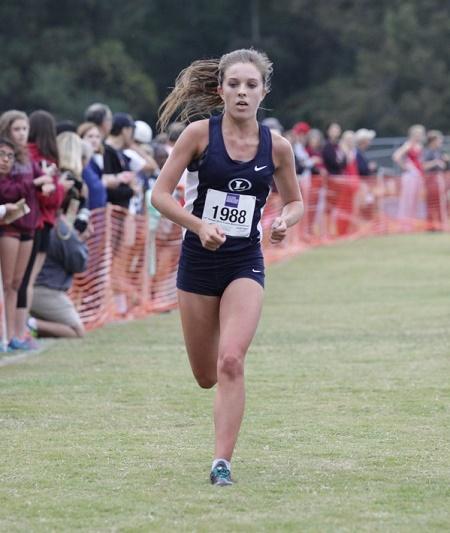 Westminster is definitely a favorite to defend their 2015 title after besting a game Lovett squad at 5-AAA. The Cats' beat Lovett every runner from 2-5 and had a tighter 1-5 split than the Lions as well. Lovett, could possibly close the gap some at Carrollton Saturday depending on whether Haley Hooper is healthy as she dnr at 5-AAA. Pace was a distant 3rd in that region, but could have been saving something for State perhaps. Hart County should return to the Podium, having bested easily Dawson County and North Hall at the Runners Fit Mountain Invitational 4 weeks ago. Bremen easily won Region 6-AAA and has an outside shot at making the top 5. East Jackson ran well for 2nd at 8-AAA, but it probably a year away from Podium contention. 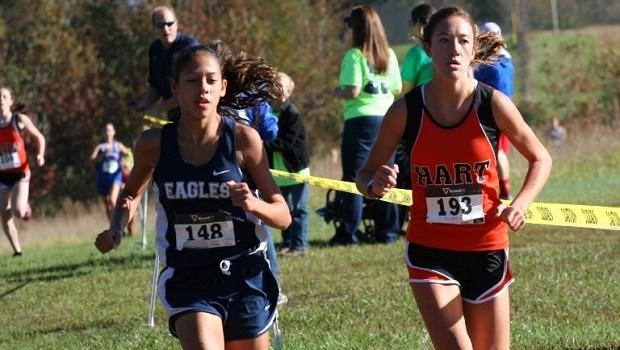 Morales and Honiotes will go heads up one last time Saturday at Carrollton.

This has all the makings of a great race for the Overall AAA title. Serena Tripodi of Lovett is a battle tested warrior that qualified for NXN Nationals last Fall..and she's healthy. 8-AAA's Sue Ann Morales of East Jackson and Audrey Honiotes from Hart County know each other all too well, as they have went head to head for 2.5 years now. Morales, seems to have Honiote's number on the trail and track. But, they were separated by only :03 at region. Westminster's Delaney Graham should be hanging around those 2 chasing Tripodi around the course. A second group could form chasing them, including: Frankie Muldoon from Dawson County, Grace Clements from Bremen, and Cats'  duo Katherine Vuckovic and Victoria Flowers.