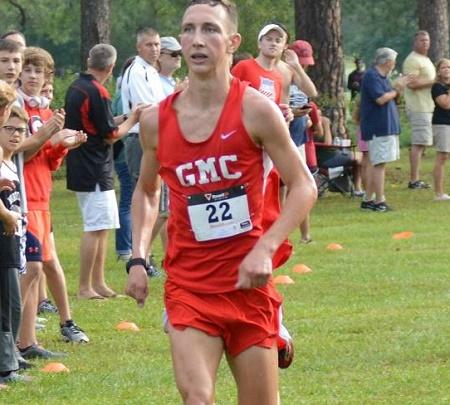 Ever since last fall when GMC finished 2nd to Drew Charter in the State Championships with 5 Freshmen and 2 Sophomores the Bulldogs have been on a mission to reclaim the GHSA State Cross Country title they last won in 2013.  From the start of the season at the Mid-State Cross Country Classic, GMC has shown their talent, but also their depth.  During the season 11 different runners scored points for the team.  Led by Senior Hunter Kimball, who is the odds on favorite to win the individual title, the Bulldogs look to continue their success.  The Bulldogs are scheduled to have one senior, three juniors, two sophomores, and one freshman run.  The team has won 5 team titles this season and came in the top 3 three other times.  They look poised to win their first boys state title since 2013.

The main challenging teams are Seminole County, Washington-Wilkes, and Gordon Lee.  Semoinole County has had a great Season with multiple wins to their credit including the Area 1 race led seniors Dustin Reynolds, Nick Batchelor, as well as Lane Odom.  Washinton-Wilkes who was runner-up to GMC at the Area 4 meet last week.  Moises Garcia has emerged as one of the top runners in the classification this year.  Gordon-Lee, who won the Area 3 championship has run multiple strong races this fall.  It should be a battle for second through fourth place.  The deciding factor will be how will Seminole County handle the hills.  If they can run close to what they have all season, 2nd place should be possible.  If not, Washington-Wilkes and Gordon Lee will jump at the chance to get on the podium. 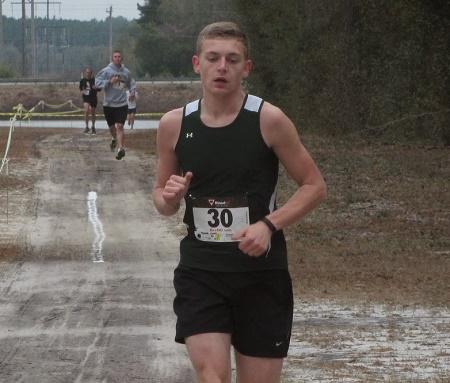 On the individual side of things, the clear favorite is GMC Prep's Hunter Kimball.  His slowest time of the season, a 17:35 at their Area Meet was over 1 min slower than his average time for the season.  He should be under 17:00 and win by a wide margin.  The other places could be very interesting.  Reynolds from Seminole, Garcia from Washington-Wilkes, Aaron Kirkland of GMC Prep, Justin Collins and Jasper Wilson of Gordon Lee all could make it to the podium.  Defending champion Blake Bargeron of Telfair County is rounding into form, but would need a great race to defend his title. 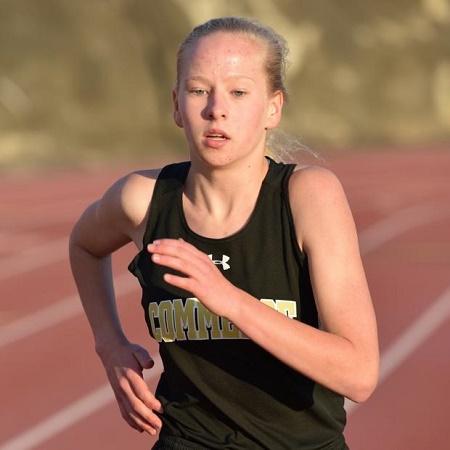 The girls team competition should be one of the closest of the weekend.  Towns County led by the aforementioned Cornett and Whitehead will be joined by Taralee Arrowood, while Commerce, with Massey, Brittany Webb as well as Madison Rodriguez, look to repeat last year's finish of the top 2 programs.   At the Area 4 meet, the two schools tied with Towns winning the 6th runner tiebreaker.  Earlier in the season Towns defeated Commerce by one point as well.  This should be a great race between these two fine programs.  Fellow Area 3 schools Trion and Gordon Lee are solidly in contention for the 3rd spot with Atkinson County, Baconton Charter and Telfair a little further back.    As always happens, the team title will be decided by the squad with the stronger 4th and 5th runners.  Towns County has won every state title since the split into Single A (Public) and Commerce has been in the top 3 each time but once.  What a great race to finish the weekend with. 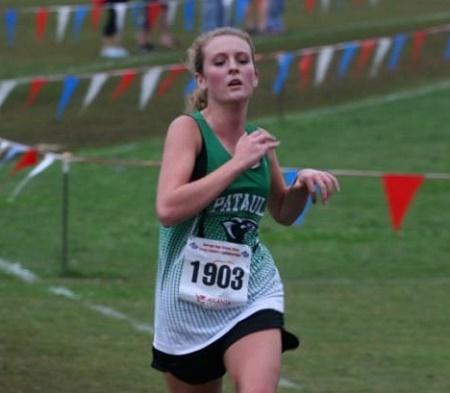 Alli Hay of Pataula Charter is the clear-cut favorite for the girl's individual title.  She is the only runner to have broken the 20 min barrier this season, which she did on a few occasions.  Without a team, she is the only representative for her school.   After finishing 3rd last season, Hay seems primed end her High School career with the victory.  The rest of the podium spots are really up for grabs.  Kate Massey of Commerce ran a strong race to win the Area 4 meet at GMC last week.  Monica Well of Pelham and Nicole Presley of Baconton Charter should also be in the leading group.  As with all classifications, one of the keys will be to see how the teams and individuals handle the up and downs of the State Championship course.  Taylor Cornett of Towns County who finished 2nd last year and defending Champion Hannah Whitehead have an outside shot at individual honors as well.