This year's AT&T Starr's Mill Panther XC meet is loaded with Top teams and individuals.   The battle for the team titles will be battle between State Champions from Georgia and from Alabama.   Along with deep teams in all of the races, there are several standout individuals.   With 1,450 runners and nearly 40 teams in high school and middle school, this year's meet is going to be fun to watch on this all grass, spectator friendly course. 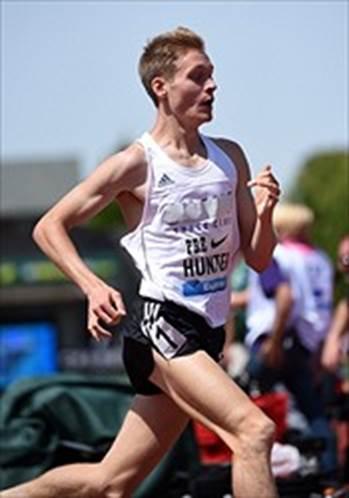 Drew Hunter, National High School Record Holder in the indoor mile and 300m will at the meet to talk with the athletes, sign autographs, take pictures and help with awards.

The powerful Clarkston HS team looks to put 5 in the top 15, while Auburn High School looks to put its top 3 runners in the top 5.   The champion will be decided by the 4th and 5th  runners on these two teams. The battle for 3rd place is among 5 schools:    a strong James Clemens HS (Huntsville, AL) team,  a well- trained Union Grove team, up-and-coming Grayson HS,  always-ready-to-run Whitewater HS, and host Starr's Mill HS.

The Auburn, AL trio of Joshua Escoe, Nate Pudner, and Jack Rodgers opened well and will be in the top 5.   Clarkston's duo of Bineyam Tumbo and Suheib Mohamed will pushing the pack in our lead pack of 5.    David Gunn of Grayson opened well last week at McAlpin Park in Charlotte.  Keep an eye out for Donte Lee-Ola, Matt Seitz-Union Grove,  Harry Harp- Whitewater, and Harrison Fultz- Starr's Mill in the chase pack. Someone in this chase pack is going to pop a good one and break into the top 5.   We may see 10 or more runners under 16:30 on this course. 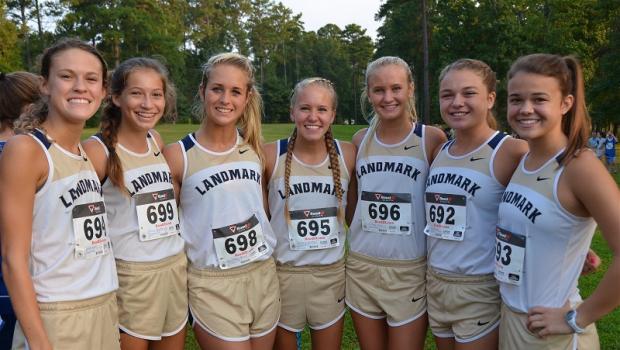 Union Grove or Landmark?   The ever-strong Landmark Christian girls are led by stand-out senior Nicole Fegans and younger sister (freshman) Erin Fegans.  Both have opened up with strong times the last 2 weeks.  Union Grove's seniors Kaylee Haake and Tori Rives are coming their best summer training  and have put down impressive times in the first meets.   This race will be decide by the 3, 4, and 5thrunners on their teams.  Expect to see 5 Union Grove and 5 Landmark girls in the top 20.  Should either of these 2 teams falter,   The 2 Alabama teams, Auburn HS and James Clemens are poised and ready,  they look to have 5 runners in the top 25.  Chasing those four teams, will be host Starr's Mill with a solid top 5.