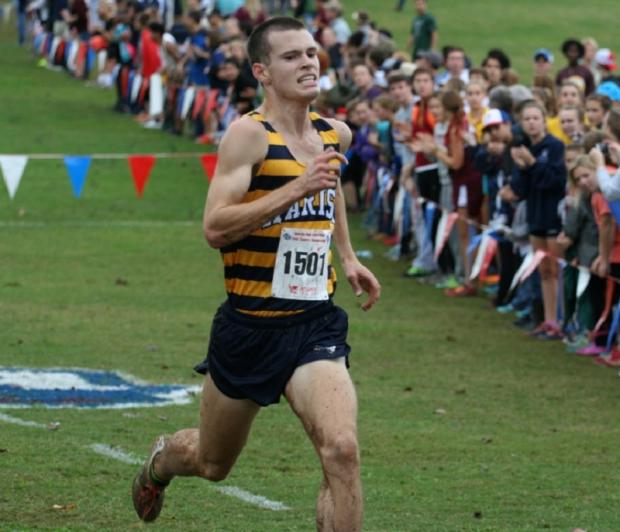 Marist came with their usual buzzed haircuts to State and were given a scare by Region 6 rival St.Pius X who has a history of excelling at State and made the War Eagles earn their title. Frank Pittman was on fire as usual, winning the Overall title in 17:08. His younger bro, Knox Pittman, made the All-State squad, placing 10th at 17:44. St. Pius ran soundly as a team with a 1-5 split of :43 making their title hopes more of a possibility. They were led by George Meyer and his 7th place finish of 17:30. 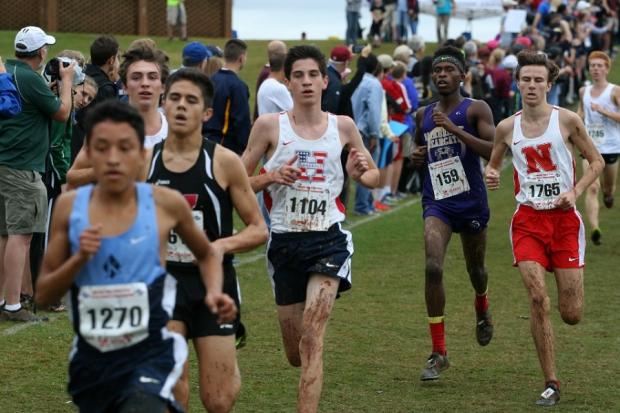 4A Chase Pack had their work cut out for them with Frank Pittman up front.

Whitewater broke away from Region 8 powers North Hall & North Oconee, scoring 115 points with Jr Harry Harp at the wheel. Harp placed 8th overall in 17:38. North Hall only had 5 runners finish, but they still bested North Oconee for the final AAAA Podium spot, led by Corson Teasley and his 3rd place effort of 17:16. 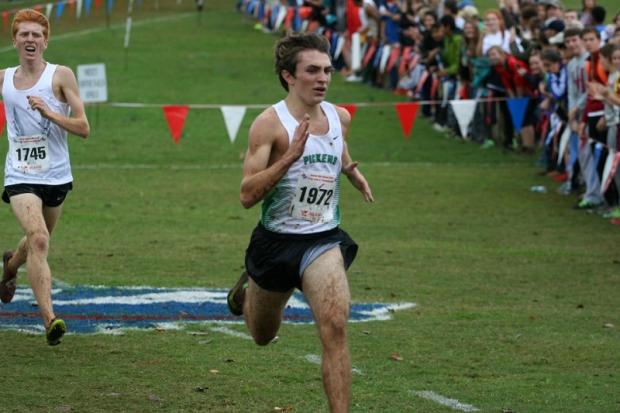 Rounding out the All-State squad not mentioned above were: Sean Parker from Pickens County, who ran very strong and took Overall runnerup at 17:15. Gerardo Suarez of Johnson HS motored to 4th around the muddy venue, clocking a 17:26, Ryan Gebelein from Heritage Catoosa grabbed 5th in 17:26, Devin Dixon (recent Texas A&M signee) of Eagle's Landing grabbed 6th at 17:29, and the man from way down south out of Bainbridge, Poncherella Leonard was 9th, going 17:43.