The venerable Boling Park course will host one of the "Regions of Doom" Saturday with the running of the 9-team region 5-AAAAAA meet. Historically one of the strongest regions in 6A with teams consistently on the podium or finishing in the top-10 at the state meet over the years and one region where notable top-10 All-Class ranked teams have sometimes not advanced to Carrollton. This year's meet has some clear favorites but the battles for the remaining last spots will be where the "Doom" may rear its ugly head! With the recent rains and the Region 7-AAAAA meet being held beforehand, the course may take a beating and again be wet, soggy & muddy for this exciting region race. 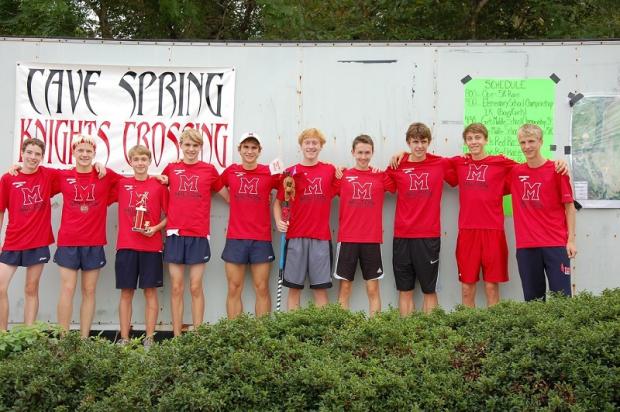 The Eagles of Milton are the clear favorite here. Even after a sub-par performance at Coach Wood (4th), Milton has been ranked at or near the top of both the All-Class & 6A lists. Upfront strength along with a solid group with a small spread makes them tough to beat especially on the flat course at Boling. The battle for the three remaining spots could be tight as four schools have a shot to qualify. The Eagles of Etowah have shown they can run with the best this year and will be in the mix in the top-3. A close battle between Etowah & Woodstock for the Cherokee County title saw only an 8-point spread among the schools. Both have strong & tight packs that will serve them well here. Waiting in the wings is traditional power Walton. Their upfront strength will keep them in the hunt for that last spot but will be challenged by the Greyhounds of Pope whose hard working team will have to run closer together to get that final birth to Carrollton. 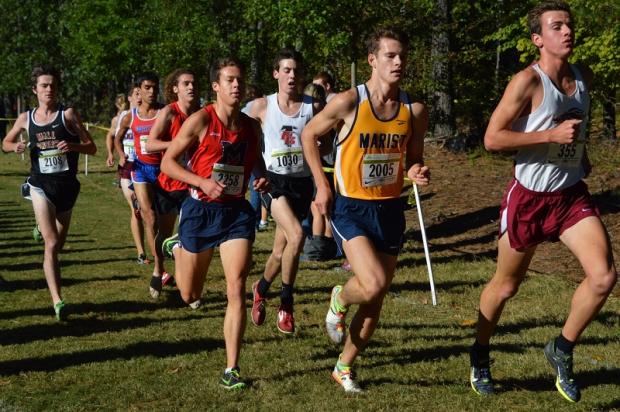 A great race is shaping up between Andrew Singh of Walton & Jack Bluth of Milton. Bluth has run the faster time (15:34) earlier in the season but Singh was only 3 seconds behind Bluth at Coach Wood. Also in the conversation is one of the top sophomores in the state, Sam Bowers of Milton. Bowers has had many top-3 finishes this season and will need a strong effort to hold-off Taylor Scarbrough of Cherokee who is running on his home course. Bowers finished just 1-second behind Bluth at Furman. Milton senior captain Matt McGorrey should also be in the mix for an automatic birth to Carrollton. 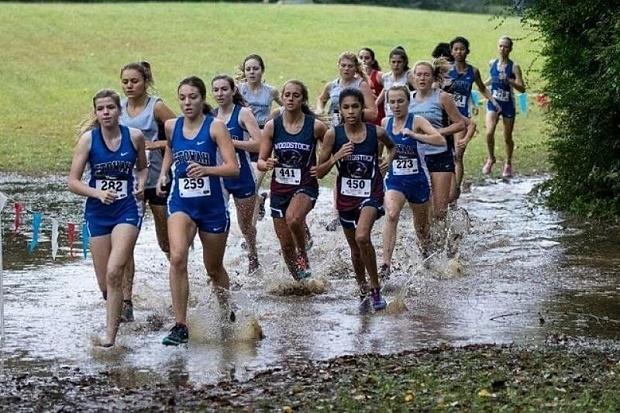 This should be a tight race for the overall win with the battle of the Eagles as 4th ranked Milton & 5th ranked Etowah renew their battle here. At Coach Wood, Milton (5th) easily handled Etowah (6th) by close to 40 points but a larger spread by Milton could open the door for Etowah to take the title. Upfront Milton will have control but the battle will be with the 4-7 runners of each squad and decide who will be on top. The last two spots look fairly secure as the Lady Greyhounds of Pope have shown they can run with the top-teams in 6A. Lacking a strong 5th runner hurts them but their top-4 will lead the way. The Lady Raiders of Walton look to be the next best as their strong group running should get them to Carrollton. 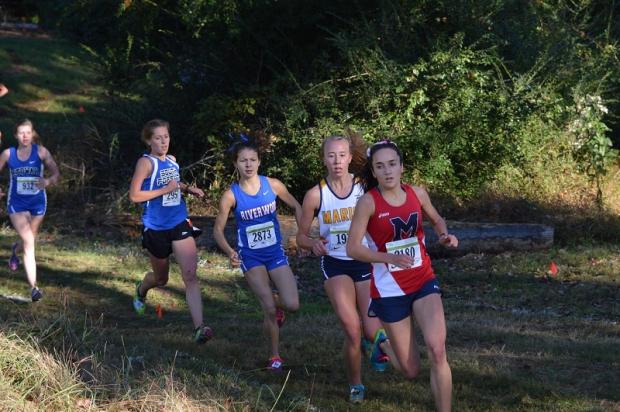 Clearly the class of the field is Milton senior captain Riley Burr. The Furman commit has run 18:42 twice this season (most recently at Coach Wood where she was 6th & at Knights Crossing in Virginia) and is looking to improve on that at Boling. Consistently right behind her is teammate Marie Repasy. The Milton junior is looking to crack that 19-minute barrier and should be in the mix for a top-5 finish. A strong group of seniors & freshman will also be looking for a top-6 finish as Etowah has senior Madison Fowler & junior Macki Walsh. Both have run under 19:24 this season & know the Boling layout all too well. Waiting in the wings are a couple of freshman that could stir the pot as Woodstock runs Brynne Sumner & Milton counters with Taylor Cushman, both sub-19:25 competitors looking to run fast. Not to be counted out is Roswell senior Rachel VanAmburgh who may need a top-6 finish to get to Carrolton & close out her illustrious career.