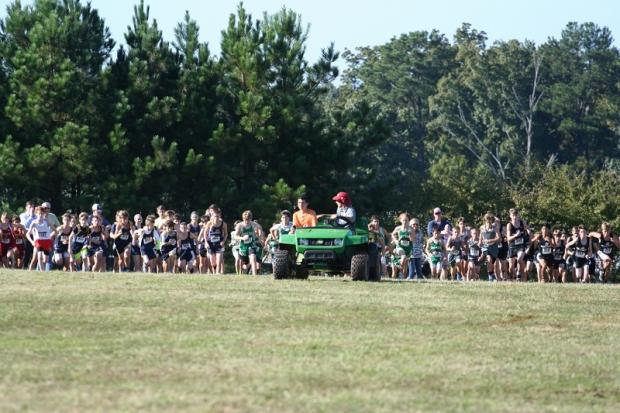 On the first sunny late afternoon in 2 weeks, it turned out to be a great day for racing on Hebron Christian's newly inaugurated 2 mile and 5k course. This new course has all of the elements of a good cross country course; good hills, nice flats, some turns, very good spectator viewing areas, and finally a 300 meter finishing loop to the finish line. 474 runners led to some stiff competition in the 2 HS and 2 MS races. There were also huge crowds to watch as it seemed like everyone was thrilled to have some sunny weather finally. 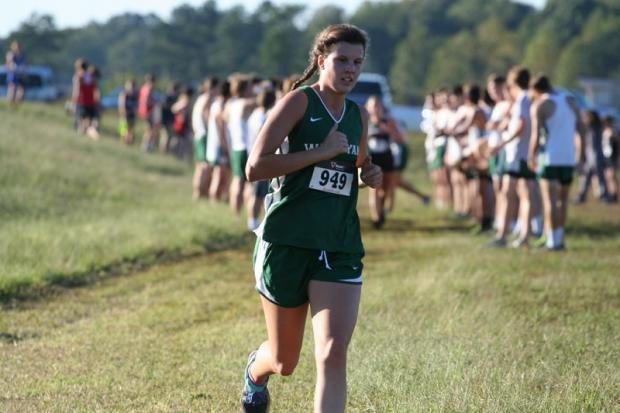 It turned out to be a 2 person battle for the top spot as Sr. Ellie Bradach's 20:49 from Wesleyan outlasted the hard-charging Jr. Berkeley Hawks from George Walton and her 20:54. The team title was Wesleyan's in a strong 27 point showing over Athens Christian's 52. One other highlight was the 4th place showing by 1st year HS Program Discovery High School. 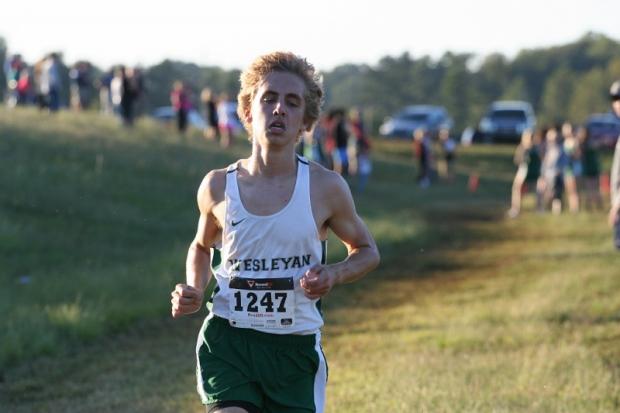 Wesleyan's Bailey Renfroe was the class of the field in his course record 17:05. The 2nd place finisher was the highly-regarded Freshman out of Athens Christian Noah Irwin. His 17:43, on a course that most equate to just slightly faster than Carrolton, is very impressive. The team title was a Wesleyan domination with 30 points though Mtn View's mostly JV squad put up a good fight for 2nd place. It should also be noted that Newton County's Eastside High School made a great run for 3rd place as a team. 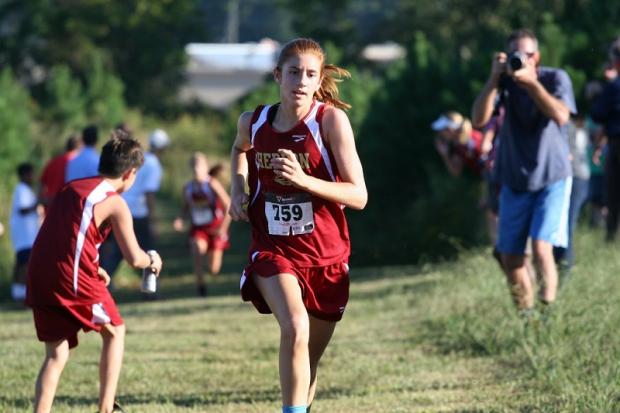 Hebron Christian's Brooklyn Fugel conquered the tough 2 mile course in 13:27. Her closest competitor was her teammate Claire McGuirt who finished 7 seconds behind her. In the rarest of all rarities in Cross Country, the team title was a oerfect 1-5 sweep by Hebron Christian. 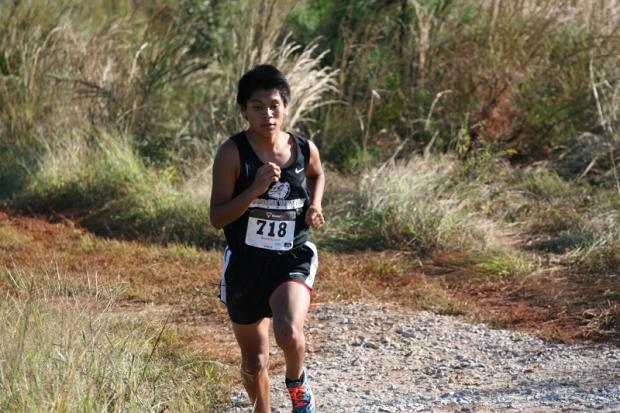 It was a 3 way battle for the lead in the MS Guys race between George Walton's Jaime Jacoby, Hebron Christian's Blake Fugel, and unattached runner Ethan Selph. Jacoby held the lead throughout the race but was trailed very closely by Selph and then at the conclusion by Fugel. The George Walton 8th grader's winning time was a scorching 11:24 on a tough course. Fugel was 2nd in 11:29 and Selph in 11:34. The team title was also very close for the top 3 spots. Jefferson Middle was the winner with 61 points, trailed at 65 points by Hebron Christian, and then George Walton with 66 points.