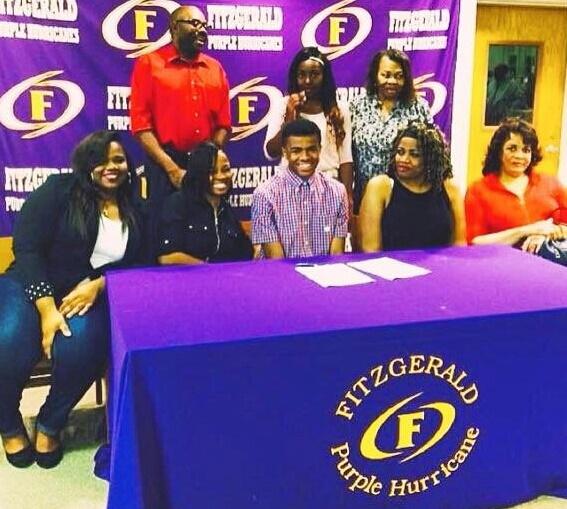 Kelton Williams from Fitzgerald signed his NLI to compete on the next level High Jumping for Bethune Cookman University in Datyona Beach. Williams won the Best Performance Award in the HJ at the Georgia Olympics clearing 6-9. 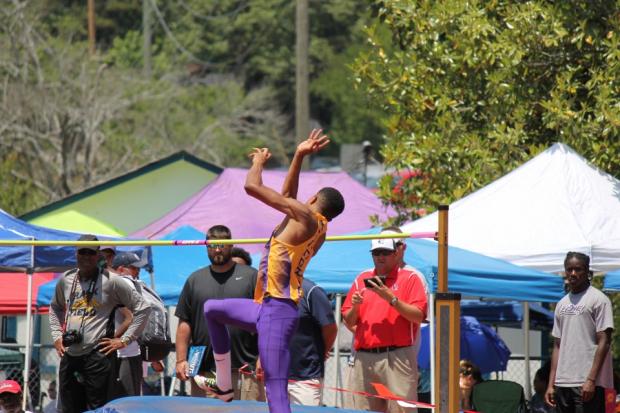