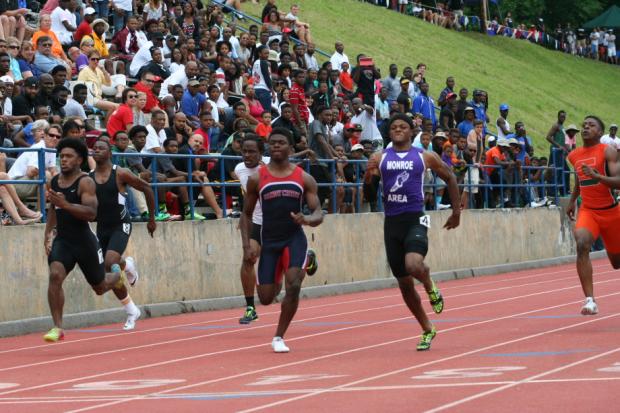 Sandy Creek is atop the Sectional virtual meet we ran based on their sheer speed. The Pats (oops, sorry Tom Brady) will have Marvin Hubbard slashing away in the short sprints and anchoring their top rated Relay squads. Eric Swinney will need to run well in the 400m and Michael Jones in the 110h to put them in position before the 4x400. 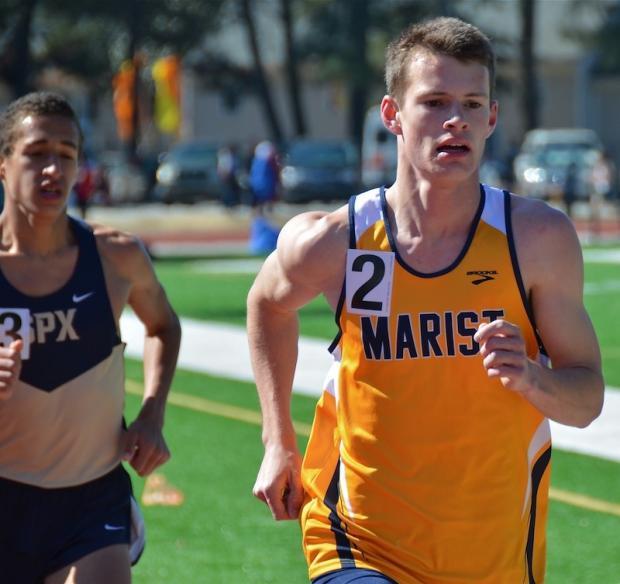 Marist comes in the 2 time defending AAAA team champ and could make it 3-Peat if everyone brings it. The War Eagles are very distance strong with AAAA stud Frank Pittman head of the Class in the 1600 (4:14) and 3200 (9:19) Kenneth Brinson is a beast in the Throws and could sweep.. Brian Faust and frosh Knox Pittman could be big factors in Marist's quest to 3-Peat 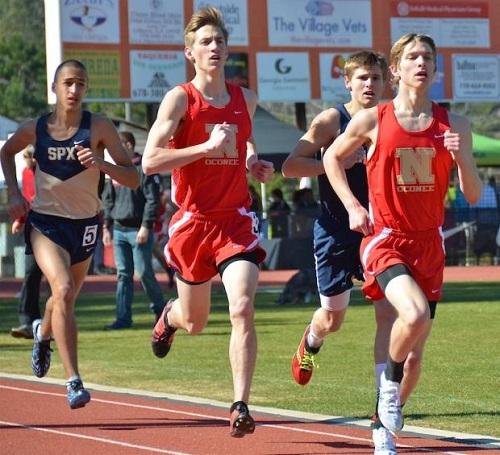 North Oconee has done well at Georgia Olympics in recent history and if everyone performs well has a real shot at a team title this season. Traditionally distance strong the Titans boast defending 800m champ Harper Sigler (who's a threat to contend in the 1600) and Tyler Jones who's had a great senior season in the 1600/3200. Don Terry was the top vaulter in AAAA at 15-0 and Connor Krieger could score well in the Discus. They may have to sweat it out the final few events Saturday as they are done after the 800. 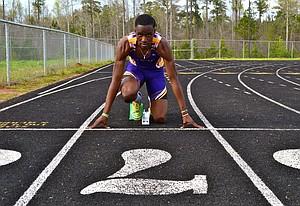 Its WIDE OPEN for many schools to get a Podium Team spot like 2nd year school Hampton, Eastside, Mount Zion Jonesboro, Bainbridge, Carrollton, Whitewater and Eagle's Landing HS. Hampton is led by triple threat Daniel Roberts as he's #1 in the TJ, 110 Hurdles and .01 out of #1 in the 300h. Eastside has chances in the 300h, 400, 800 and relays.

Top Athletes to Watch not mentioned above:

These rankings were calculated by scoring the Sectionals as a meet. We took the individual rankings and relay rankings and scored them as a normal meet: 10-8-6-5-4-3-2-1.