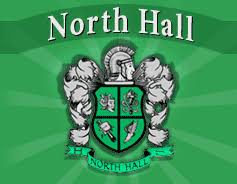 4A Boys Team Race
While the Pius boys are the favorite, any of these teams could claim a podium spot or even the TOP spot.  St. Pius X  is #2 ranked All Classes and always peaks at this time of the year. Probably the strongest 4 and 5 in the field. They have already defeated North Hall and Woodward during the season but have not faced North Oconee yet. North Oconee is # 3 All Class and has won several meets this year and has won 2 out of 3 from North Hall. Woodward and North Oconee have split 2 meetings but neither school had all of their top 5 when they lost to each other. Woodward should get a boost from the return of Drew Sands, one of the state's top runners when healthy. North Oconee has received a similar boost with the return to health of Harper Sigler who ran 30 seconds faster at region than he did at Asics. North Hall has a very strong top 3 and a similar wildcard in Bryce Schubert who can give them a powerful top 4 if he is on. North Hall needs for # 5 Eli Parker to continue to improve as he did in the region meet. Marist is defending AAAA champ and can make a run at a podium spot as they certainly will be at their best Saturday. Whitewater will be lurking with a strong top 3 lead by Parker Nail.
4A Boys Individual Race 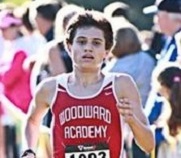 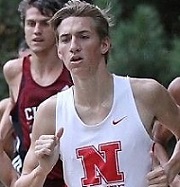 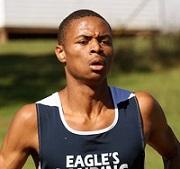 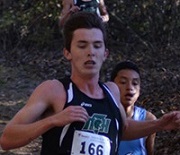 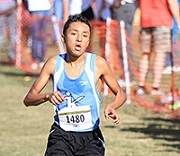 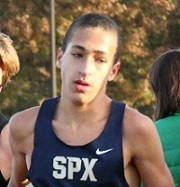