Devin Dixon took the lead early and never looked back as he had a gap of nearly 400 meters cruising to an Overall win in 16:57  leading Eagles Landing to a 3rd place team finish. The team battle was quite intense as video was reviewed for accuracy as Spalding rose up running well as a team taking the bling back to Griffin. The Jags claimed the 6 thru 8 spots which was key to their win. Leading the victory were Chris Gibbs, Ryan Silva and Jonathan Mitchell.  Locust Grove was a scant 4 points back led by Christian Kline's 4th and freshman Clayton Scott's 5th. Senior Austin VonKutzleben of Walnut Grove placed 2nd overall in 18:07 leading his team to a 4th place team finish. 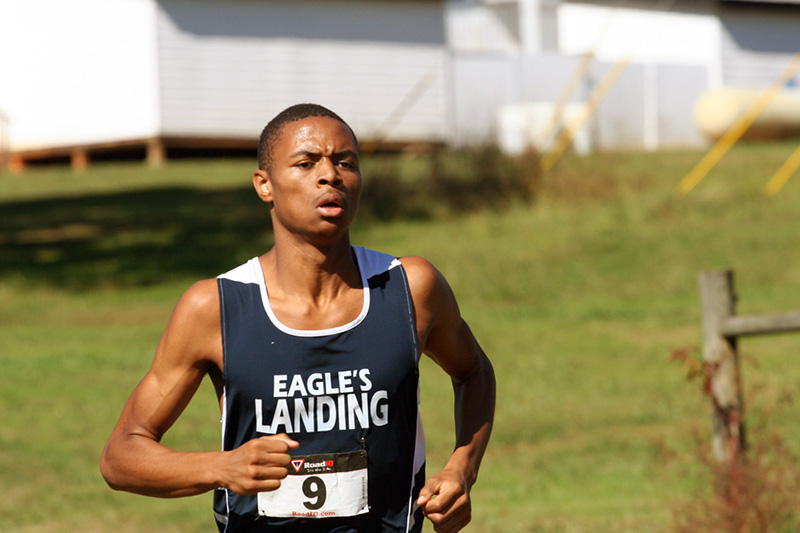 Devin Dixon took the lead early and never looked back as he had a gap of nearly 400 meters cruising to an Overall win in 16:49  leading Eagles Landing to a 3rd place team finish. 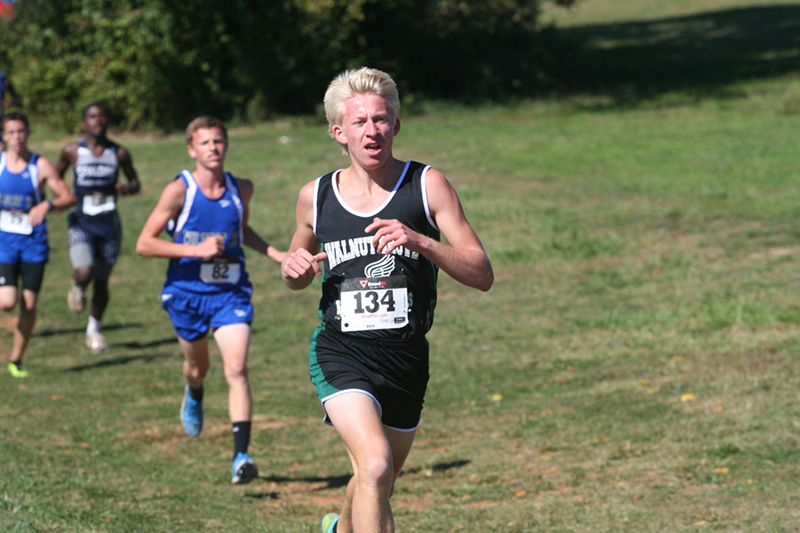 The Eagle's Landing girls have been ranked a couple of times this Fall in the top 10 and were just too deep for the field winning the team title with 35 points. Betty Jackson has been their top runner all season and won the Overall title posting a 20:25. Her teammates ate up the 6-9 positions closing the deal including Dahlia Ward, Gabby Robinson, Chandler Loving and Lauryn Wilson. It was a nice race for 2nd teamwise as Locust Grove held off Spalding by 1 point. Freshman Madison Allie placed 2nd overall for Locust in 21:02. Kaitlyn Ivey led Walnut Grove to a 3rd place team finish clocking a 22:09. 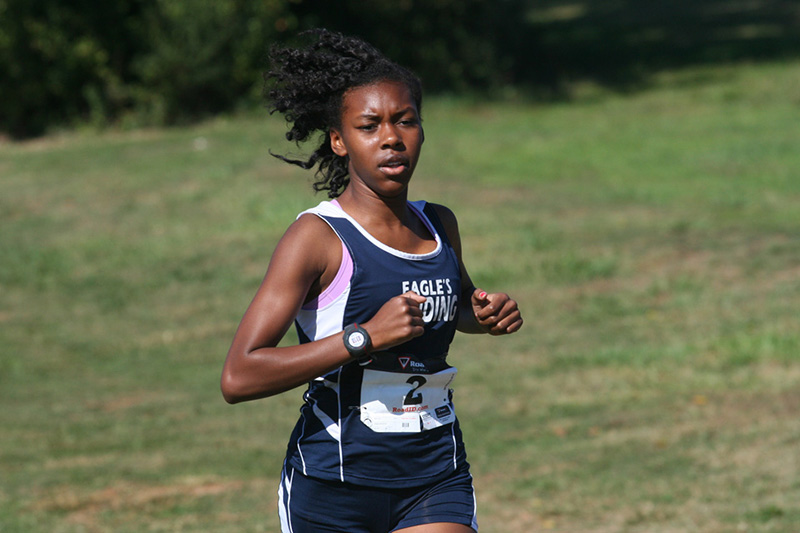 Betty Jackson got out quick and built her lead throughout the race winning the Girls Overall title in 20:05 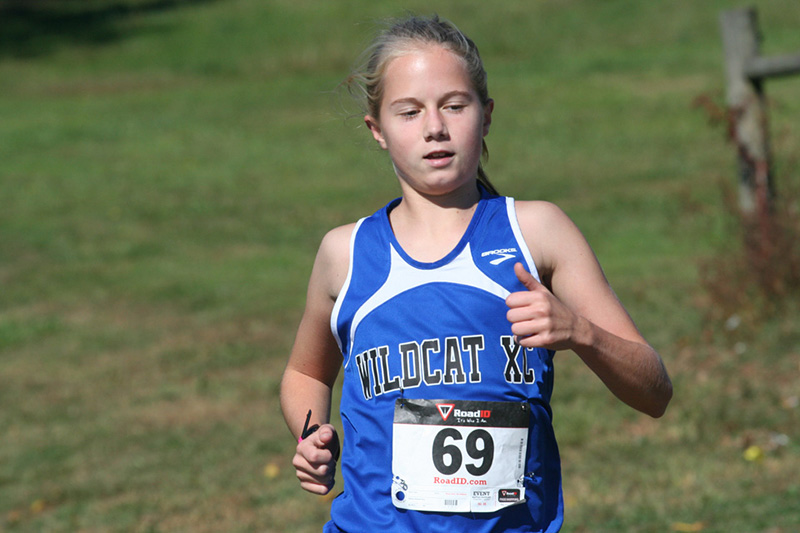 Another 8th grader has popped up on the 'JV' radar as Will Ponder from Youth MS near Walnut Grove went out with the 'big boys' and on the final looped pulled away for the win posting a 18:58. Katie James also from WG was the top JV girls with a winning time of 23:14 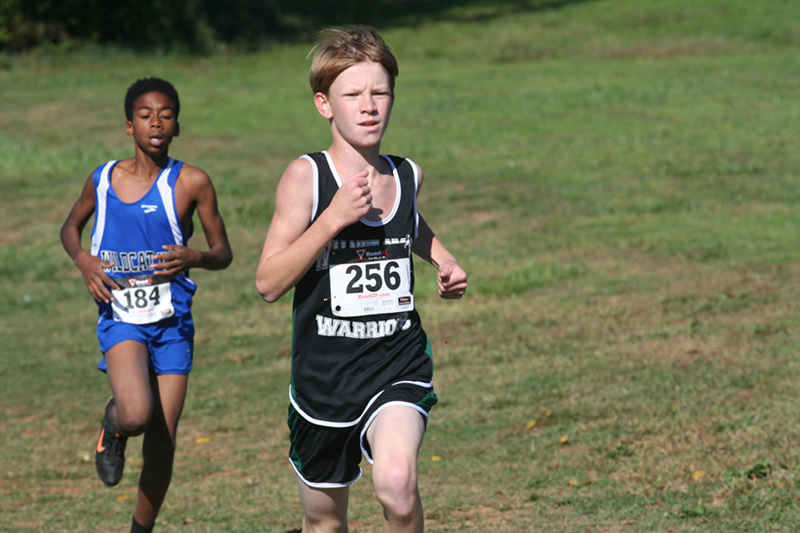 Will Ponder ran for Walnut Grove's JV Boys as the 8th grader won the race in 18:58