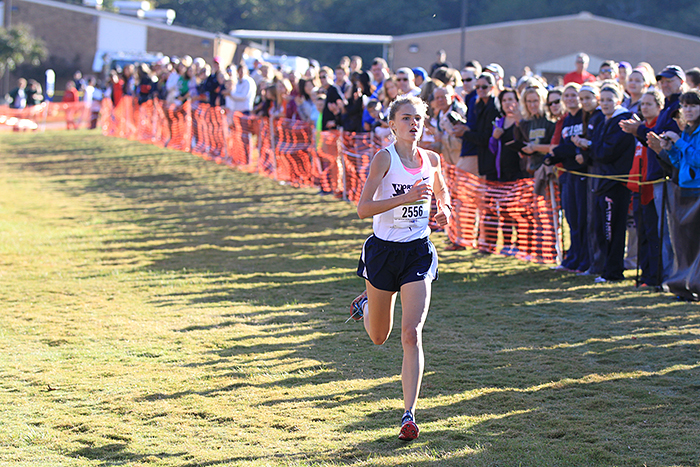 Lindsay Billings is getting much deserved National Attention after her dominant win at Coach Wood in 18:00 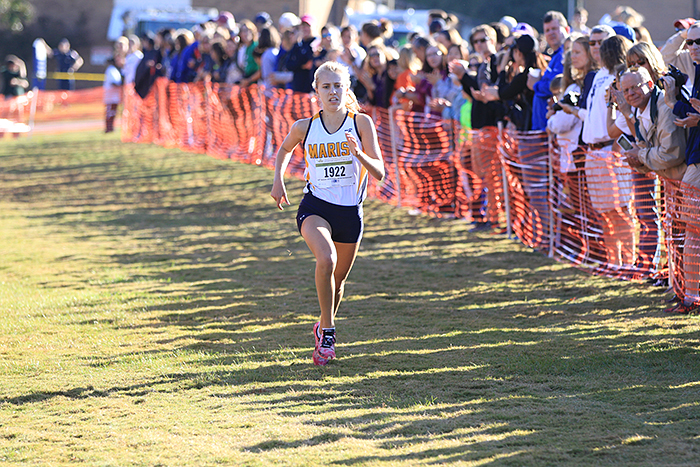 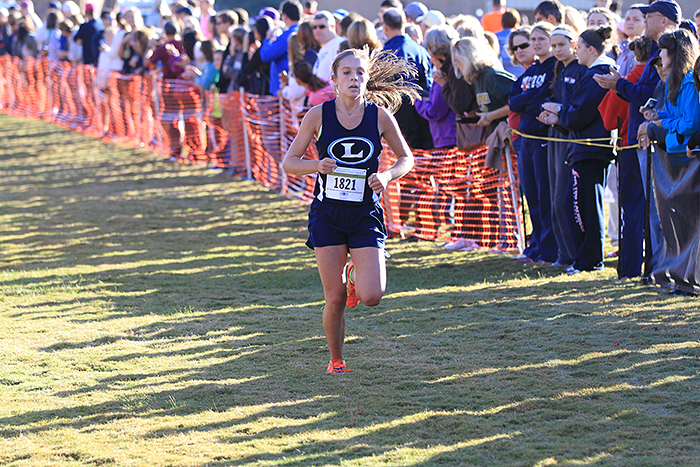 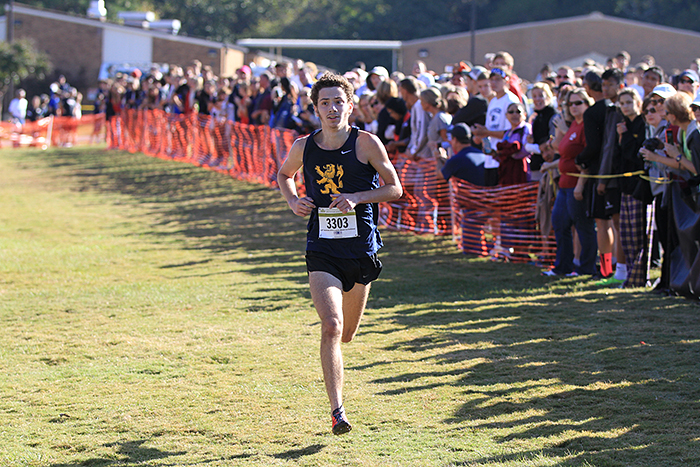 Reilly Friedman proved his 14:45 was no fluke winning in 15:50 at the much tougher Coach Wood course in Gainesville 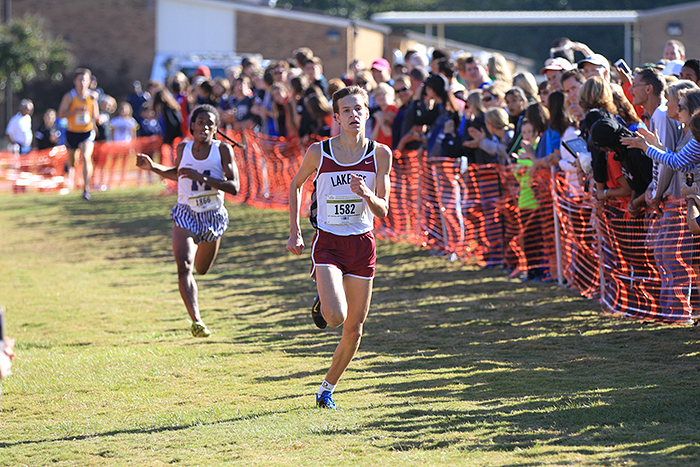 According to Christian, he had his best race this season at Coach Wood placing 2nd behind Friedman clockin' a 16:07 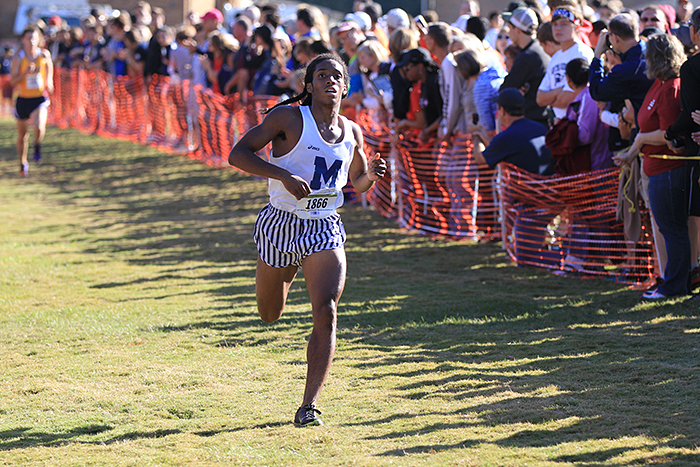 Marietta's been gettin' alot of love on ga.milesplit and Khayvonn Benson has been driving the train placing 3rd in 16:09 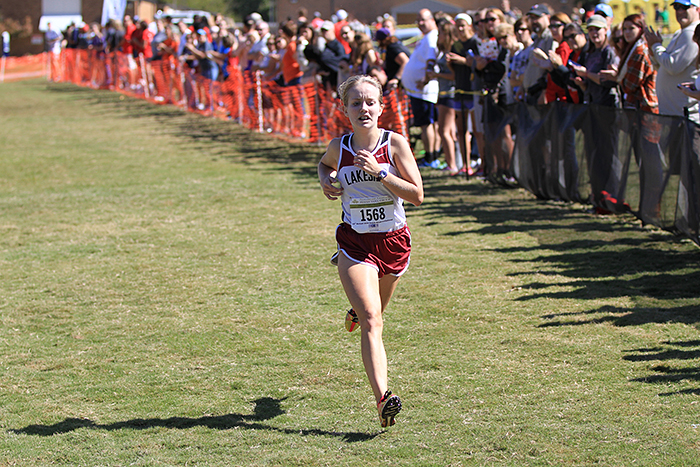 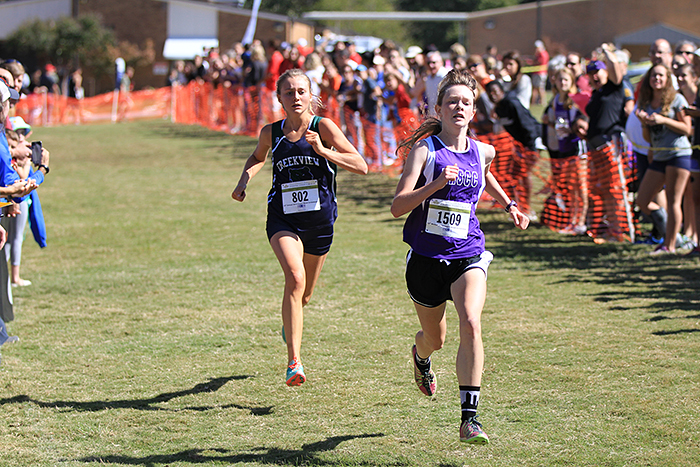 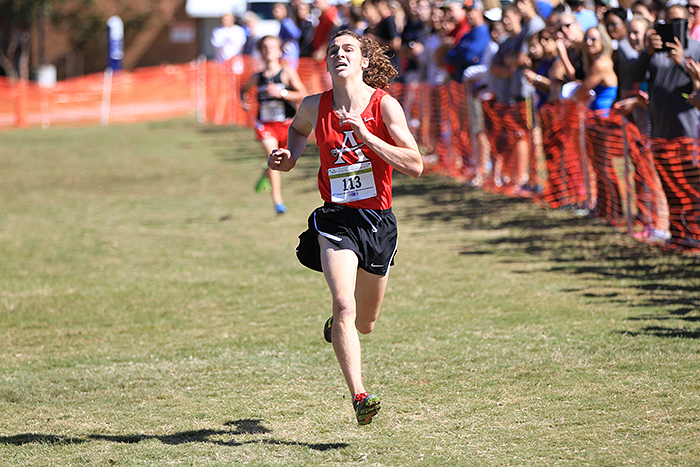 Colton Page from Allatoona is making himself a contender for the 5A Individual title after winning the Gold Race in 16:30 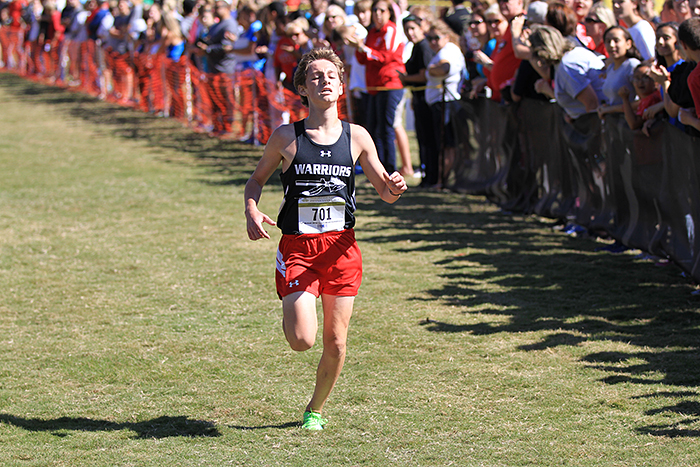 Fresh off a win at the Cherokee County meet, Taylor Scarbrough placed 2nd in the Gold Race in 16:34 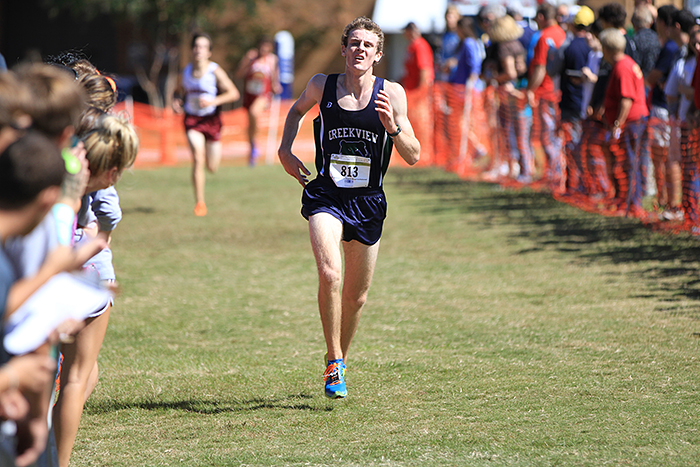 Creekview's Brennan Garriques will be in that chase pack come November 8th after a strong 3rd place effort at 16:45 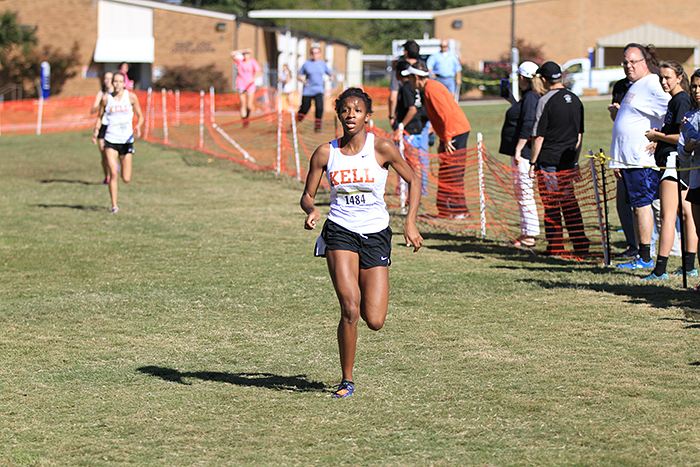 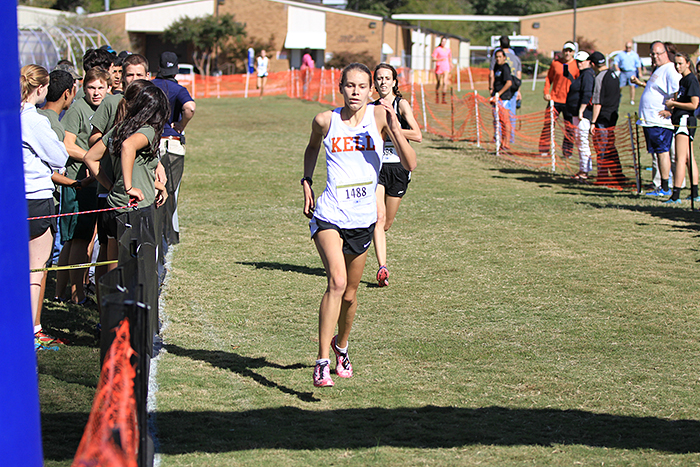 Kell wasn't finished yet in this race as Olivia Terwilliger placed 2nd in 20:00 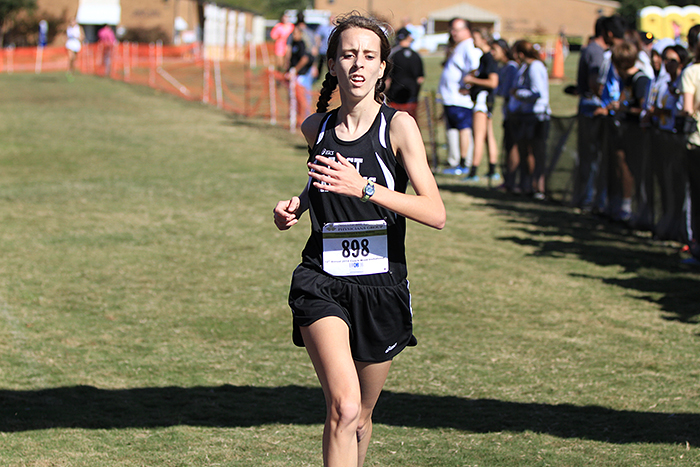 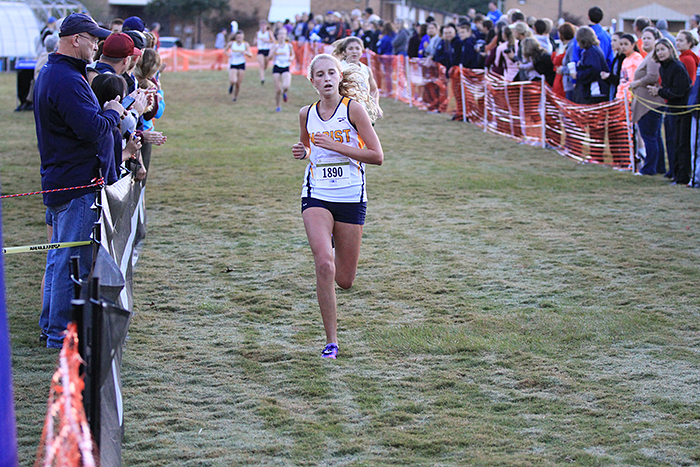 Meg Fennelly (frosh) of Marist should plug right into the varsity next season as she took the JV Girls title in 21:14 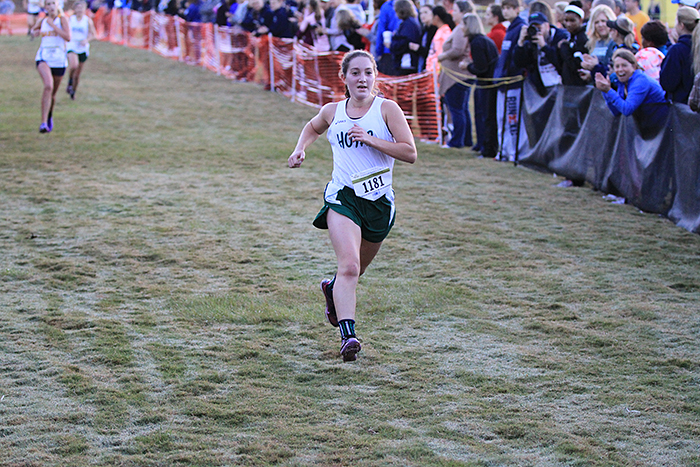 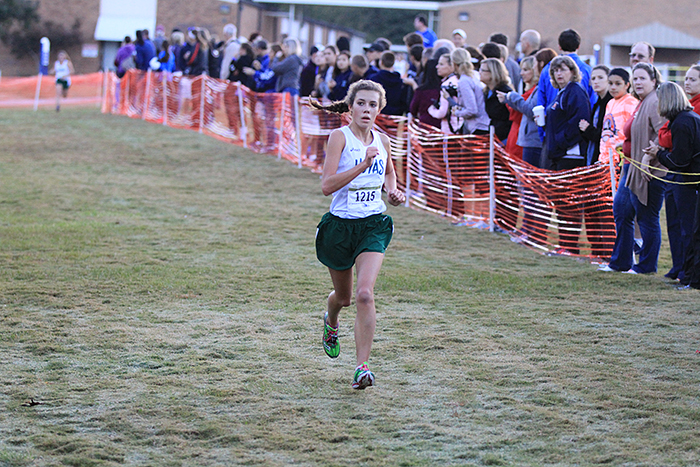 Harrison senior Katie Blankenbecler placed 3rd about 40 meters behind her teamate in 21:41 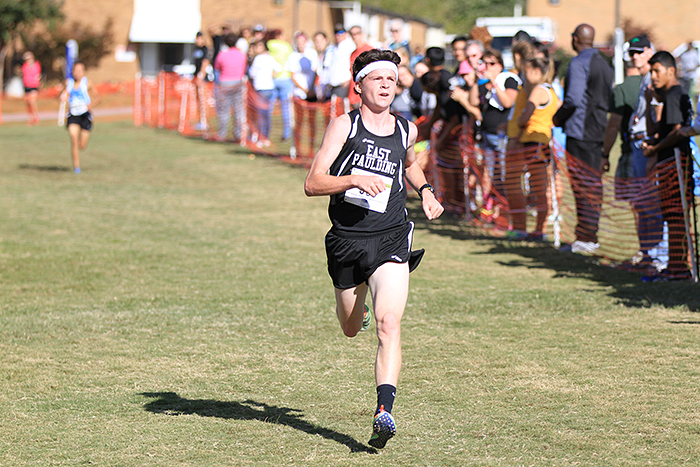 East Paulding sr Christian Nix will also be chasing a 5A title after winning the  Varsity Boys 'Cardinal' race in a nice time of 16:34 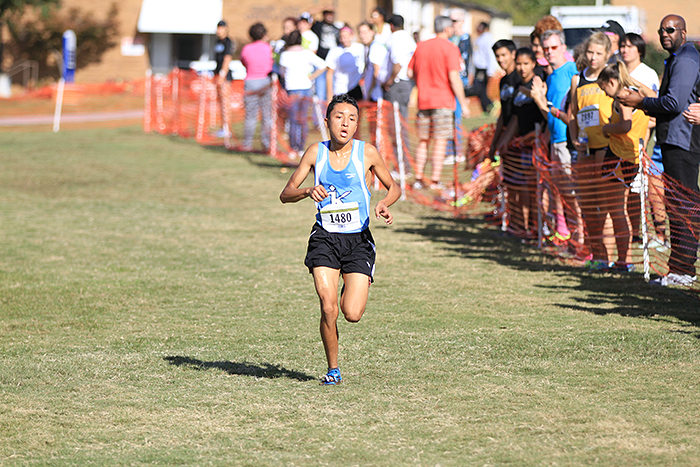 Johnson HS ace Gerardo Suarez may be leading his team to a possible Podium appearance. He placed 2nd behind Nix in 16:44 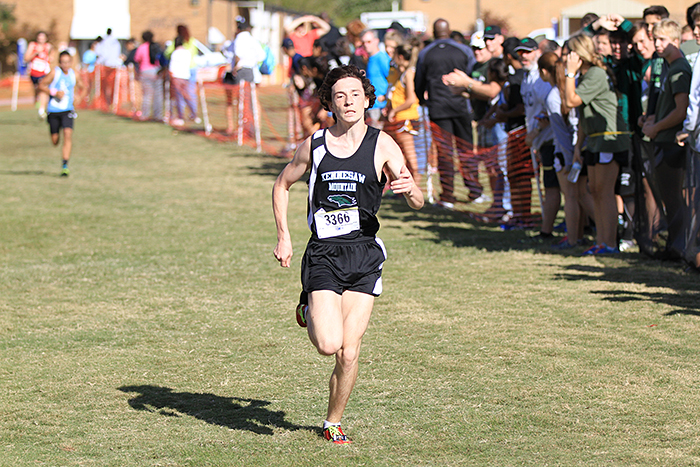 Junior David Beno from Kennesaw Mountain raced to 3rd place in the 'Cardinal' race in 17:09 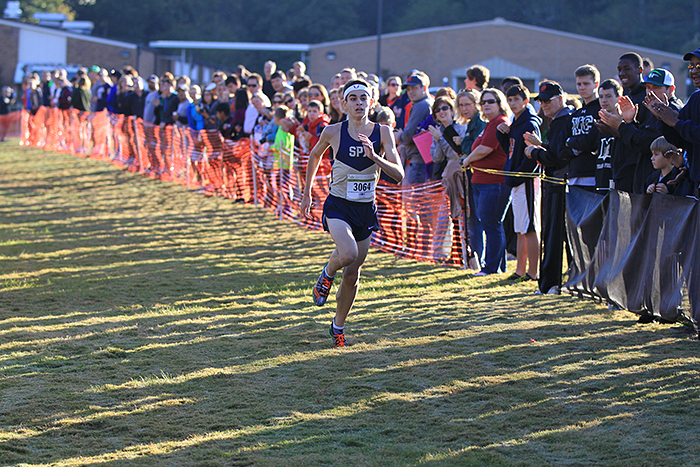 4A better be ready for Frank Crippen-Ginsburg's eligibility to kick in as the St.Pius X transfer will fit nicely in the Golden Lion top 5 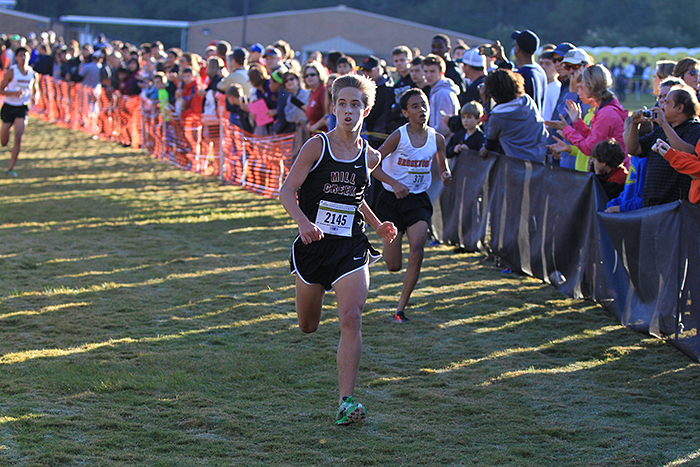