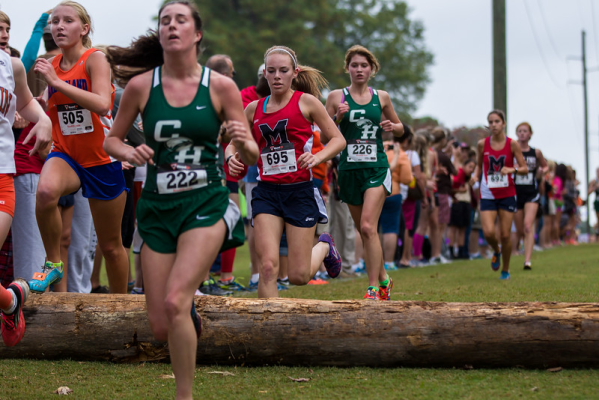 Maryah Nasir of Pinewood Prep (SC) took the race out hard (and eventually finished 9th) but it was the girls from Georgia that bided their time and eventually took eight spots in the top-15 including the overall win by Athens Academy’s Anna Marian Block (1st-18:34).  Shannon Fair (2nd-18:44) from Aquinas led much of the 2nd half of the race before being overtaken in the last 300 meters by Block.  Running up front most of the race was Hart County’s Audrey Honiotes (3rd-19:07) to lead a Georgia sweep of the top-3. 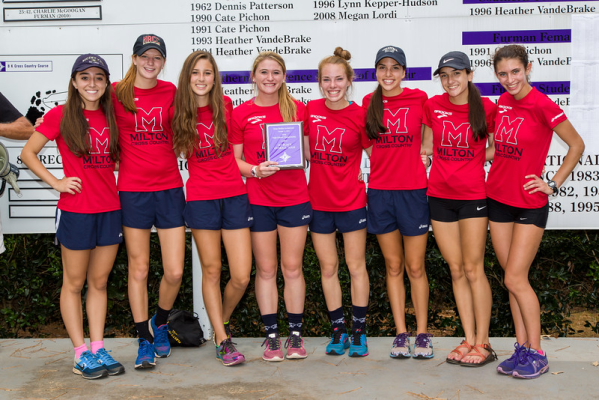 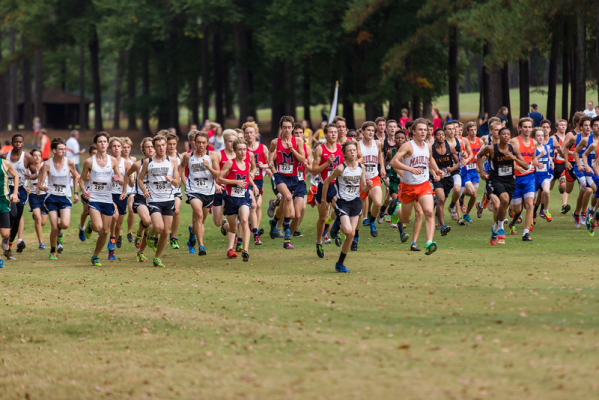 With six finishers in the top-10, Georgia runners punctuated their presence at this long standing traditional meet.  After fighting off three challengers, Mauldin (SC) runner Ryan Smith (1st-16:17) pulled away for the overall win. The challengers, most from Georgia, put up a good fight and included Tyler Allen (2nd-16:30) of Collins Hill & Milton’s Jack Bluth (3rd-16:33). 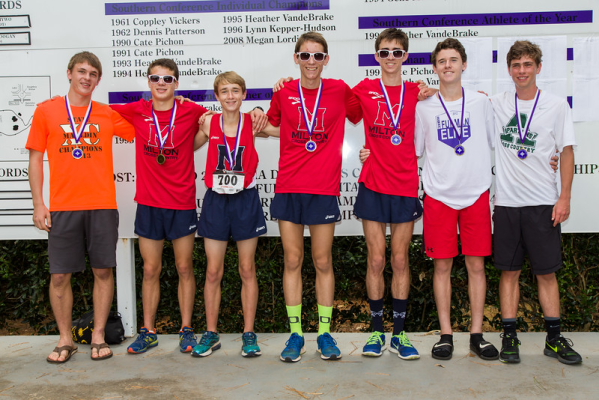