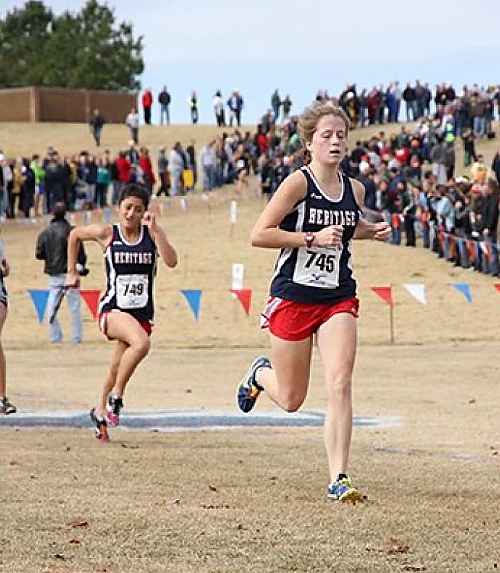 The Generals should be contenders once again after placing a distant 2nd to Marist in 2013. Their top 4 really shined at State last Fall having a 1-4 Split of :36. Sarah Buckler was the top girl that race making All-State honors placing 10th. (pr 19:45 Tn) She is just a part of their '3 headed monster) as Caitlin Craft has a pr of 19:43 and incoming frosh Alex Gass is swift at 19:46. Emily Poole and soph Noor Sabeeh give them a scary top 5 that is capable of making another run at a high Podium finish.