All Images by Pinion Photography

Gordon Lee put up a whopping 61 points from the Field to take a commanding lead in A Public  Katelyn Lee and Shae Wooten swept the top 2 posistions, Anna Pettigrew doubled clearing 8-6 taking the PV and 5-2 in the HJ. 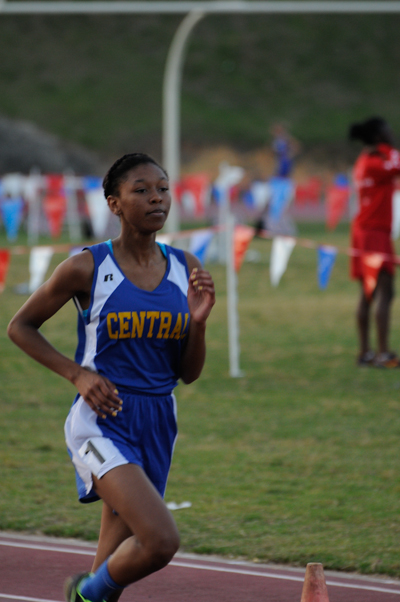 Cavana Epps from Central Talbotton won the 3200m going away in 13:07


1A Private a smattering of schools scratched and clawed their way into early contention with ACS on top without winning an event scoring 35. sparked by Charity Williams' 2nd place in the PV and Macayla Wthington's 2nd in the HJ. Landmark moved into 2nd following the 3200m and crosstown ACS rival Prince Ave. Christian is 3rd with 23 largely due ot freshman Anna Machovec's throws double of 133-04 in the Discus and 38-11 (both prs) Savannah Christian scored 20 behind Summer Hendley's deuce including a LJ win of 16-6.50 and 5-0 HJ. Maddie Felts won the TJ for Galloway at 35-10.25 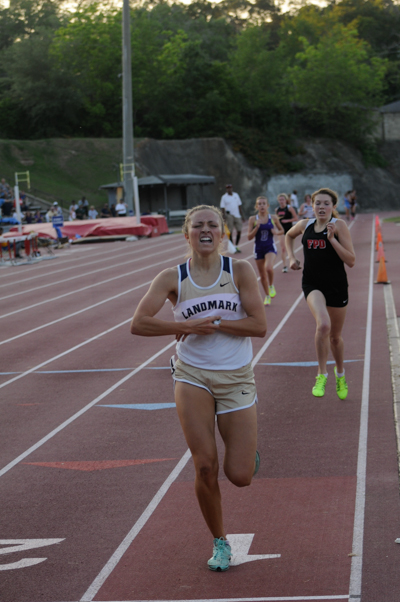 Future USAF Academy teammates Lindy Long and Grace Tinkey took it to the wire in the A Private 3200m as Long won by 1 second in 10:51! Long caught Tinkey w/ 50 meters left outkicking Grace for what had to be a very satisfying victory after winning the 2009 A XC state title years ago. Freshman Kathryn Foreman of Landmark ran great too clocking a 11:11

Jeff Davis benefitted from Shakedra Robinson's double in the TJ/HJ scoring 20 points. The leaderboard is very tight before distance races as Wesleyan's 2nd at 19, Heard Co. 18, Chattahoochee Co. 16, GAC 16. Top 4x100 squad GAC had a heartbreaking DQ in the 4x100m, as well as Brooks Co. and Lovett opening the door for a few slower schools to Q' and score. 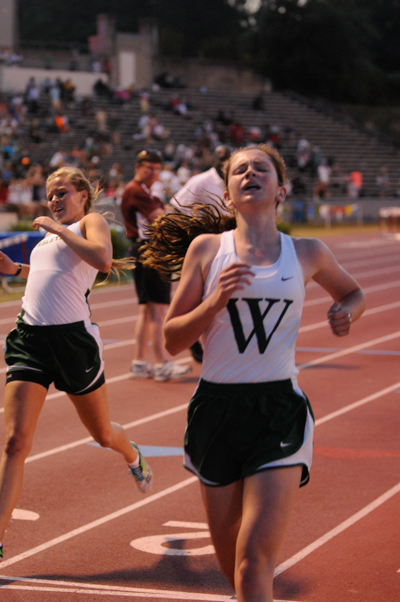 SE Bulloch and Cedar Grove came out winging with SE leading having 22 points, Cedar 21. Gordon Central took advantage in the technical events scoring 20 and North Oconee tallied 16  Breanna Gates of SE captured the LJ leaping to 17-10.5 winning on a 'judges decision' breaking a  tie w/ Danielle Mitchell of Cedar Grove. Daimer Gordon scored 8 in the Shot for the Saints. Haley Reynolds of Gordon Central took the Discus w/ a 120-4 mark. 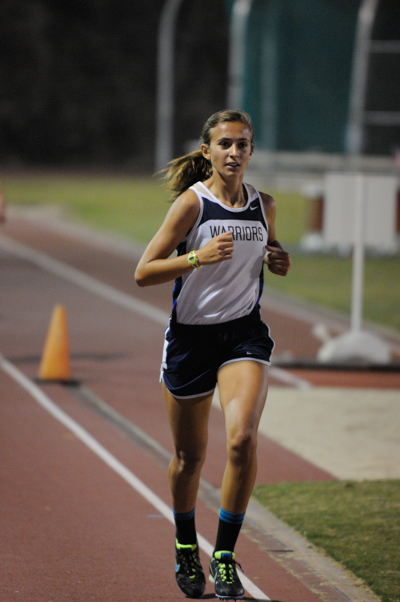 Jenna Gearing of White County motored away from a decent field winning the 3200m race clocking a 11:08.90  Gandolfo and Kile of Blessed Trinity took 2nd and 3rd scoring 14 points for the Titans.

4A 3200m- 8 girls went sub 12: in the 3200 with Marist's Ilse adding another title to her resume clocking a 11:15.79 for a comfortable margin of victory. It was a frantic race for 2nd as Tori Mullinax of Chestatee nipped Shannon Millikin of Stockbridge at the finish line in 11:39.30 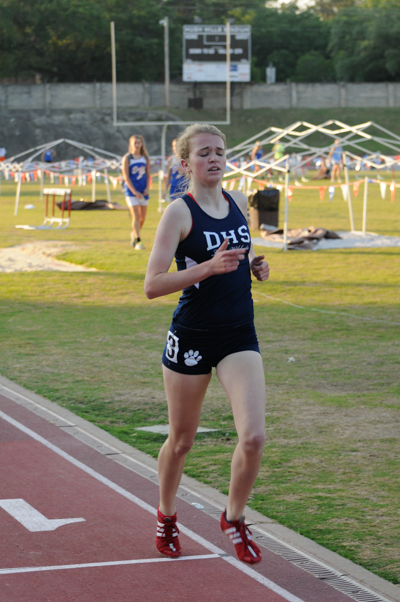 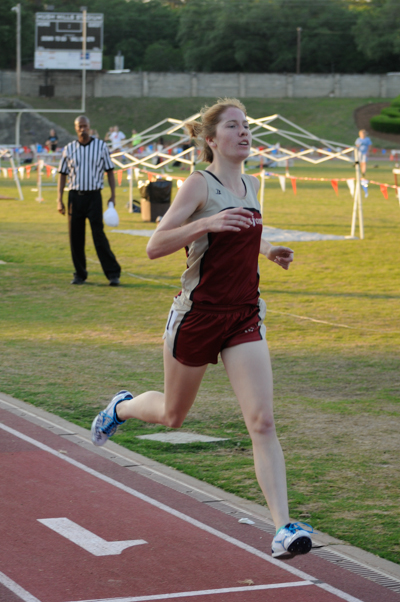 6A 1600m- Awesome race and lots of lead changes! Kelly actually led the first three laps and then Buchalski passed her with about 450 to go and hammered the final 200 meters. Incredible race by both of them to break 5;, was fun to watch. Yost had a pretty incredible kick to move up from 5 (?) to 3 on the last lap.