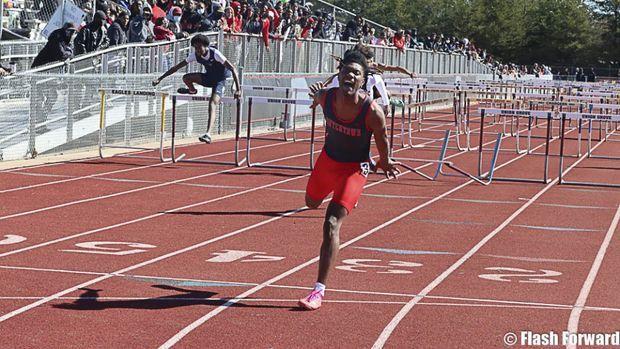 We've got over 100 photos from the 2022 Union Grove Early Bird All Comers. Check them out. Here are some of the highlights. All Photos by Marc Logan. Maynard Jackson has some hurdlers! Led by Jessicka Woods