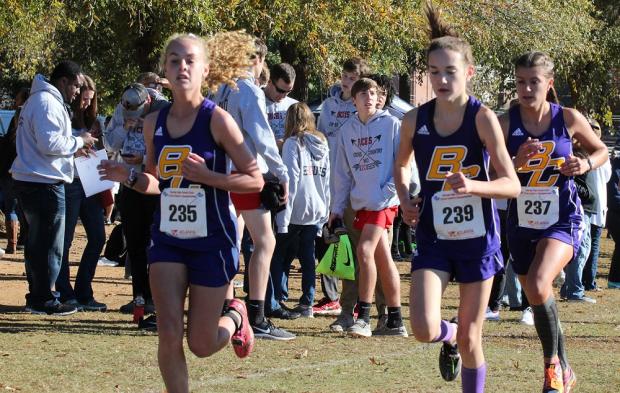 Defending Champs Bleckley County, as predicted ran away with the 2A Girls team title as the lady Royals placed 4 runners on the All-State team. Coach Cranford's 1-4 had a split of 1:13 which was far and away better than any of the other top 10 ranked squads. 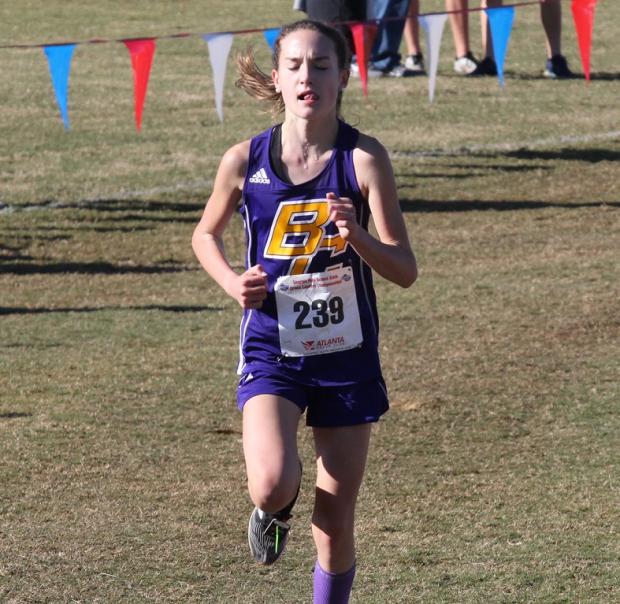 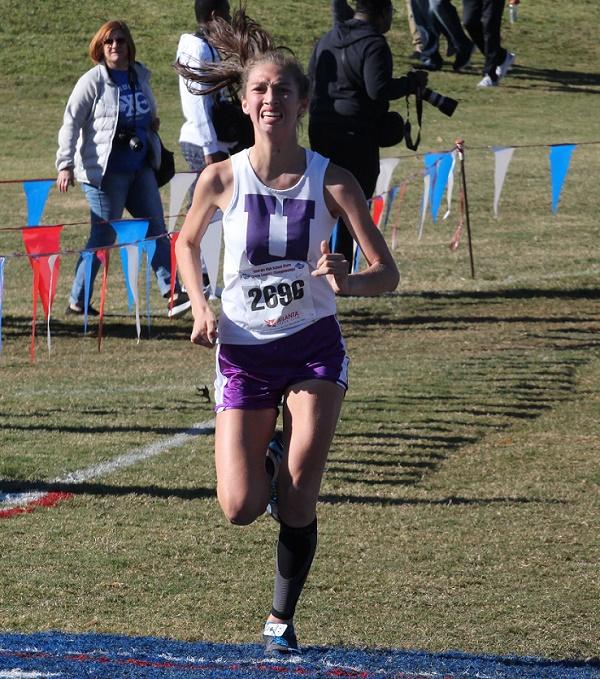 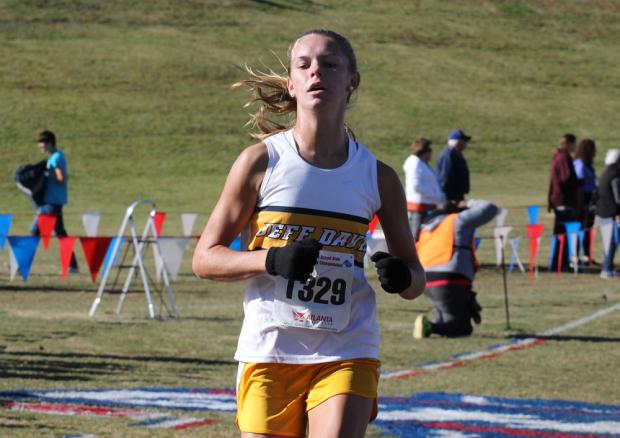 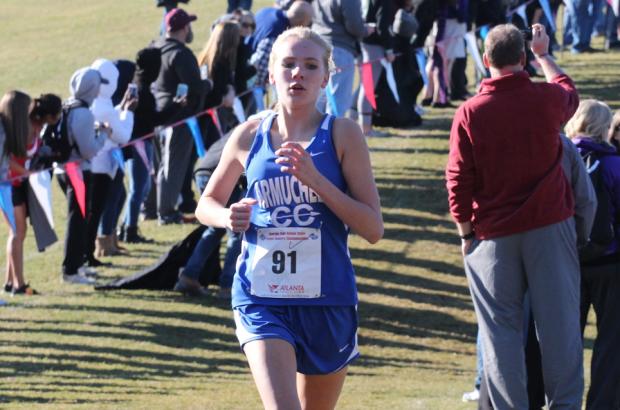 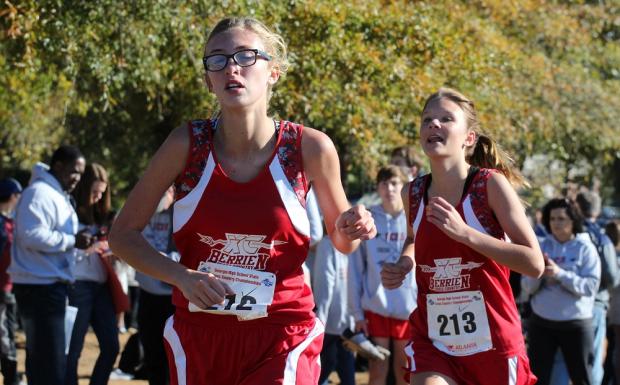