One of the tighter team races of the meet may happen in the 5A Boys race on Friday morning. Starrs Mill and McIntosh have traded places all year long. There is no love lost between these two county rivals and this race shapes up as a real battle that could be decided by the sixth or seventh spot on each team. But, ding ding ding.. the final round will be at hilly Carrollton.

!@#$%^&*
Chiefs- Welcome to Round 12, as McIntosh won the Region championship by virtue of a 6th runner tiebreaker. It was intense as yours truly was there to time and witness the race. The Chiefs had a better 1-5 split, but higher team avg (16:43) and will seeking to defend their 2017 team title.
Panthers- Starrs Mill couldn't have come any closer at Region 3. They actually had a better team avg at 16:40 due to Nick Nyman's winning time. The Panthers will be looking to improve upon their 2017 performance at State as they finished 50 points behind McIntosh.

However, if either of the top 2 pre-race favorites falters, look for a very young Decatur Bulldogs squad to be hunkered down and waiting to chomp. They are probably a solid third if both Starrs and McIntosh run as expected.

SE Georgia Coastal squad, #4 South Effingham may be racing to gain respect and a team Podium spot.  How well they traverse the hills at Carrollton will likely determine their fate.

Other teams fighting for the podium include a Clarkston squad that can never be counted out at Carrollton in November, but their #4-5 must run well to make the Podium.

Grady placed 2nd in the Region on a fast course and ran well (17:06) At Double Dip on 9-8 they turned in a 18:25 avg. They will have to fight hard to crack the top 4 and hope some squads stumble.
Individually: It looks to be a three way race up front with Nick Nyman of Starrs Mill, Domonic Macias of Union Grove, and Zack Jaeger of McIntosh. 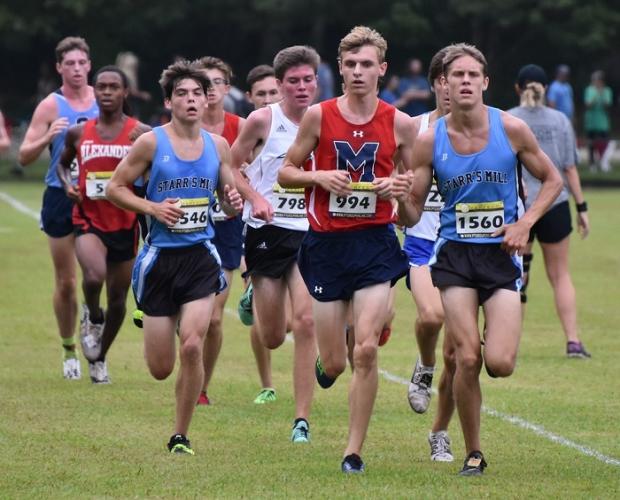 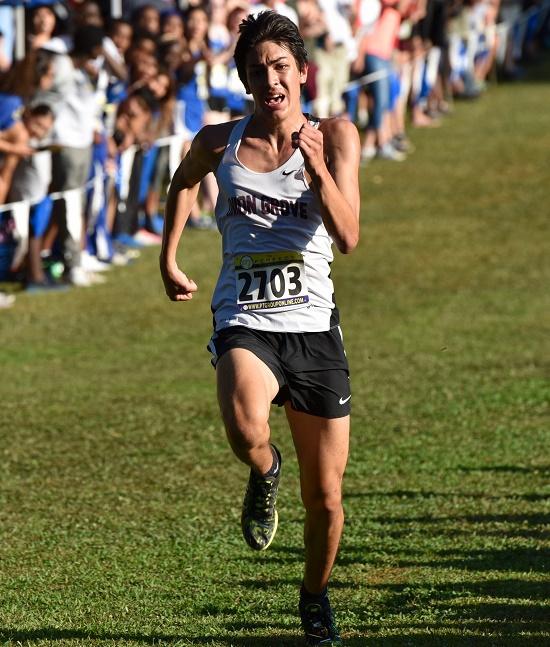 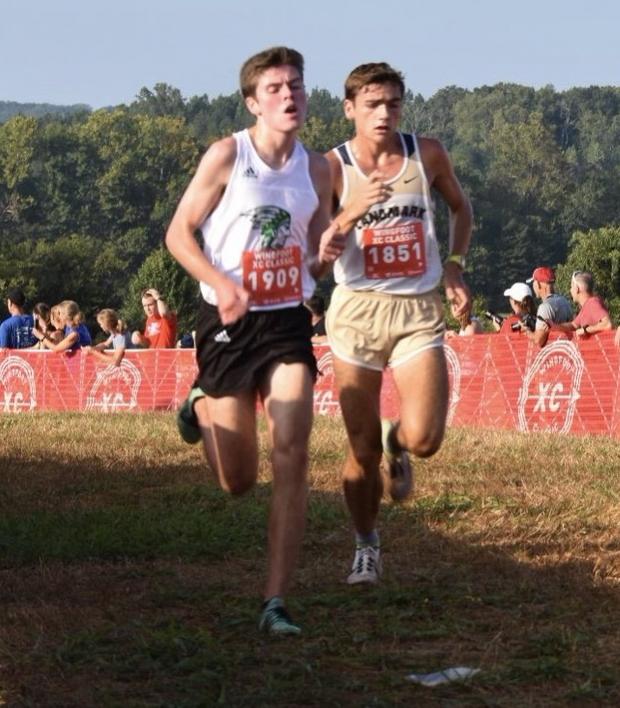 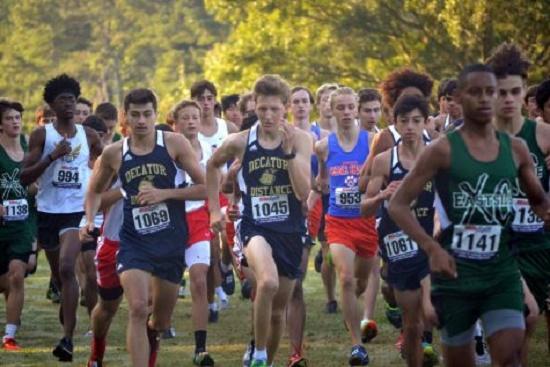 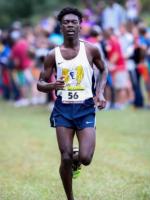 Antaures Jackson
They should be closely followed by a pack consisting of Christain Gonzalez of Decatur,  and Alex Deboy and Rease Henry of McIntosh and Harrison Fultz and Ty Duben of Starrs Mill. Don't be surprised if a Clarkston runner gets in the mix.
Tweets by GAMilesplit