Buford's Girls came down to McDonough and put themselves in very good position for State. The Lady Wolves qualified 18 entries for Carrollton which bodes well for defending their 2017 title. 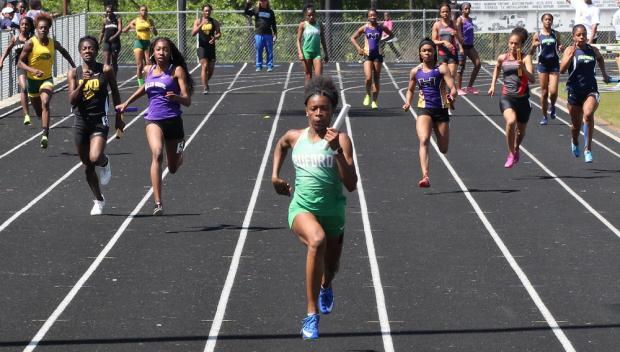 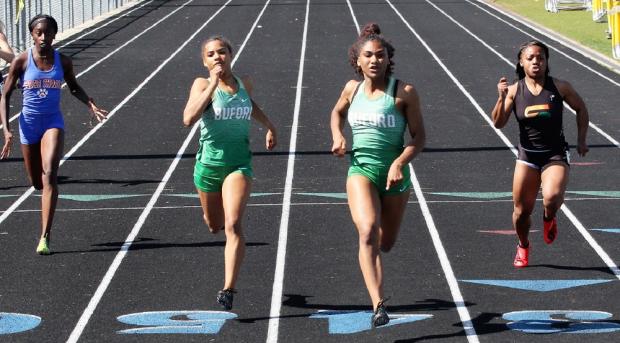 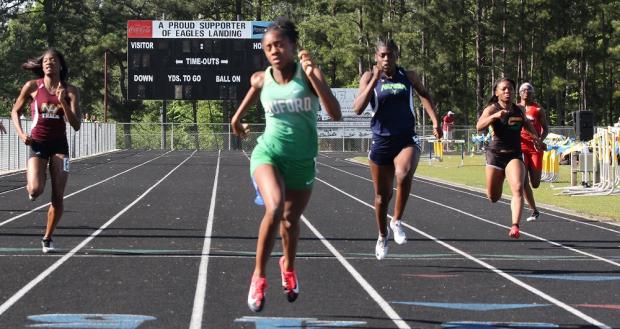 Pictured is Trinity Price of Buford 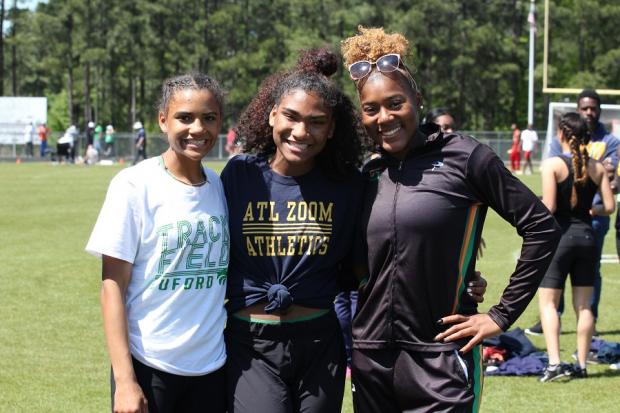 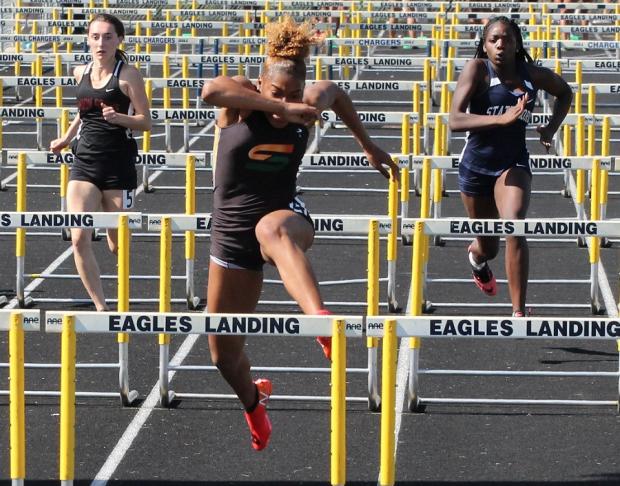 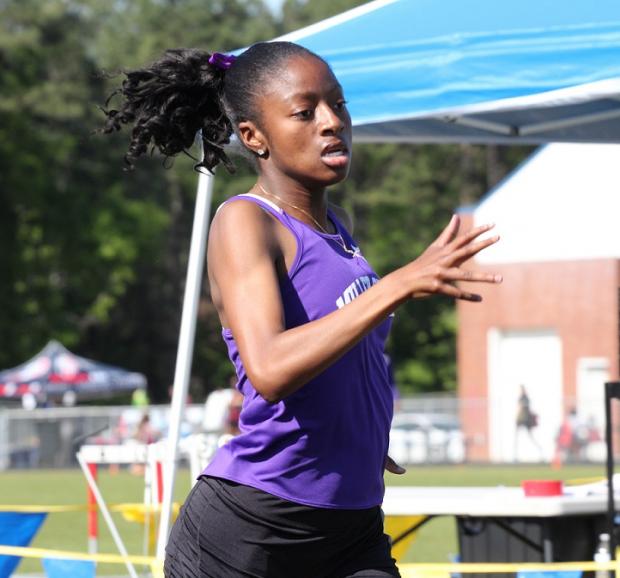 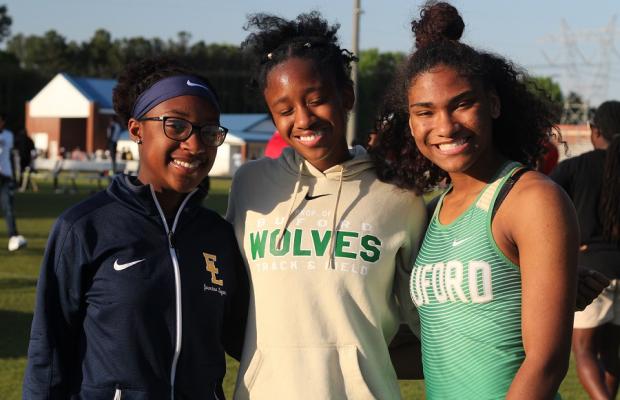 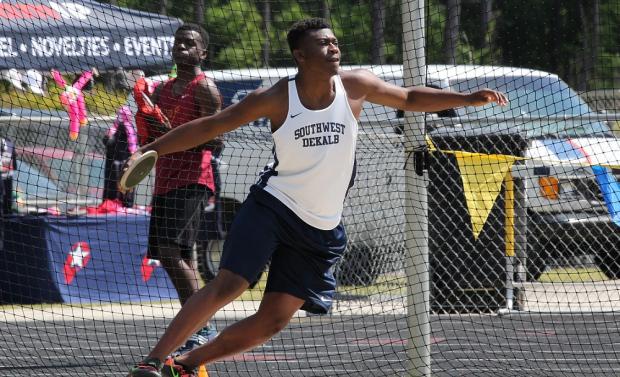 Nicholas Edwards of SW DeKalb  unleashes a toss of 168-0 in the Discus. 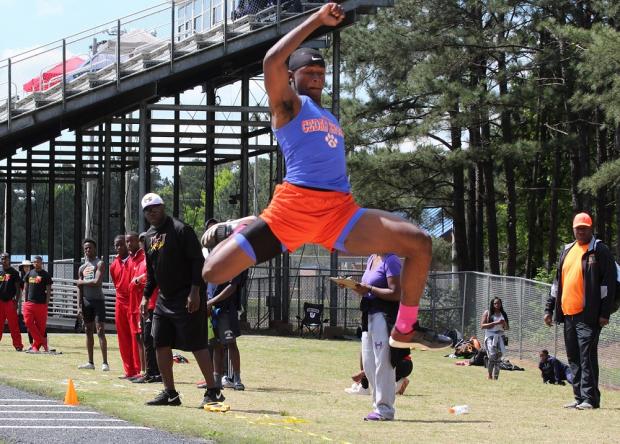 Cameron Hudson of Cedar Shoals placed 2nd in the TJ, and 5th in the LJ 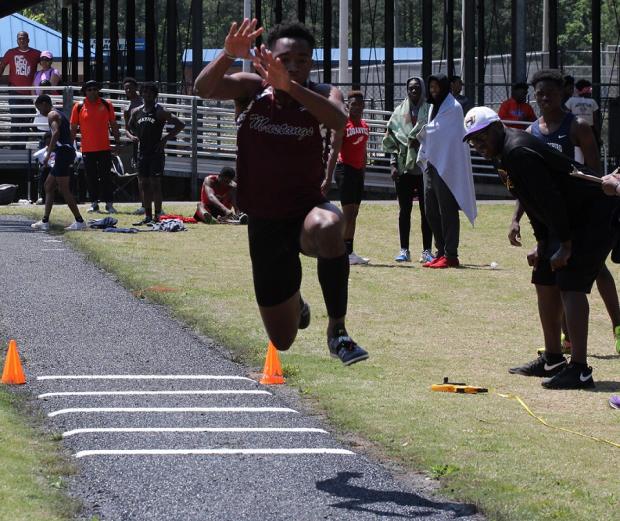 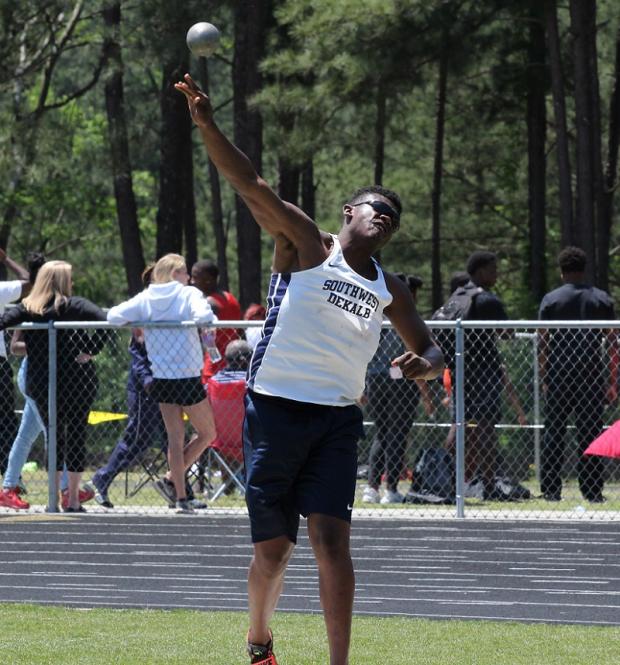 Nicholas Edwards goes 52-04 in the Shot sweeping the Throws 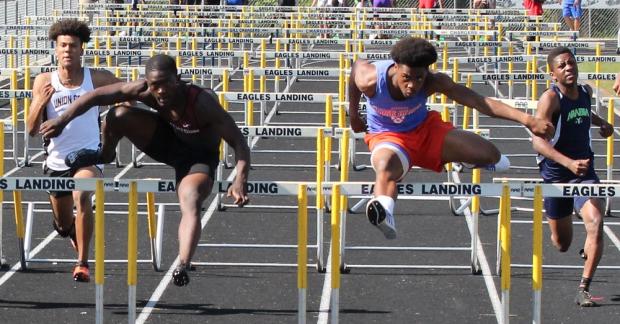 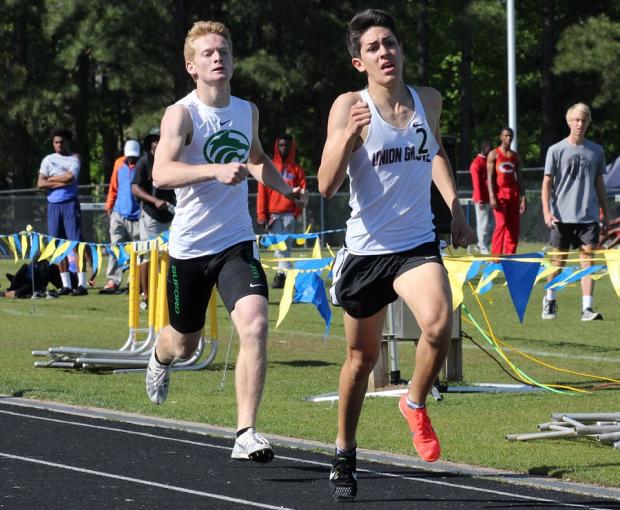 Domonic Macias of Union Grove holds off Matt Walton of Buford in the 800m. 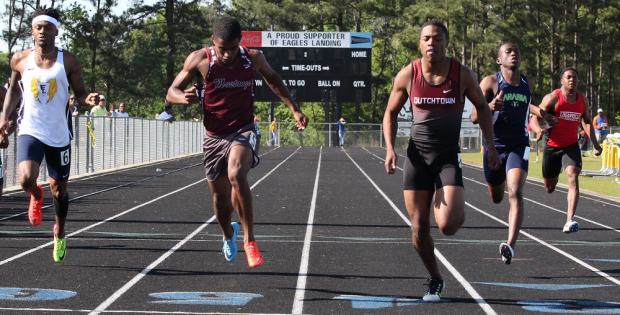