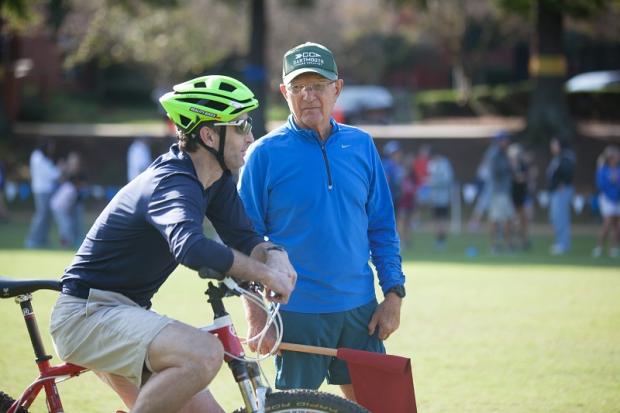 It was a beautiful day for a Cross Country race on an early September weekend in Atlanta at the Coach Benson Double Dip Invitational. Nary a cloud was in the sky, and temps very conducive for some fast racing on the challenging layout. There was an unfortunate timing snafu in the VB race,  but it didn't take timing to know what team easily won the VB race...and PT Group did a great job of recapturing the results thru backup cams/devices. 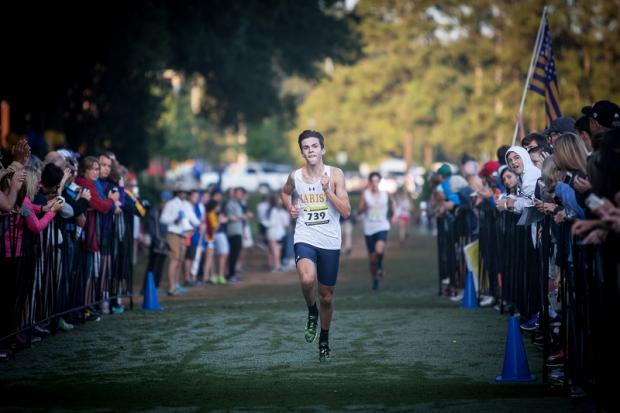 Marist's Boys are on a roll this season and any Cross Country fan out there in GA has to be looking forward to a showdown somewhere down the line against a swift Milton squad...will GA have 2 teams make it to NXN Nationals this post-season? The War Eagles were very impressive again, placing 4 runners in the top 10, with their #5 at 16th, winning by 84 points over 2nd place South Forsyth, with Dawson County a very surprising 3rd. Not until last season, have we seen a Marist squad come out blazing so early in the season. Maybe getting upset at State last Fall by St. Pius has really lit a fire for these guys.. Leif Andersen has seemingly stepped into the #1 slot, as he won the Individual title going 16:14. 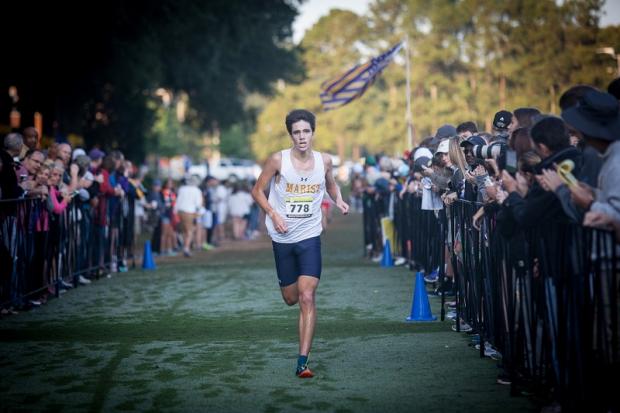 William O'Rielly wasn't far behind taking 2nd place in 16:19, with David Reteneller 5th at 16:49 and Knox Pittman 8th going 16:52. Lakeside Dekalb, South Forsyth and Archer ran very tough with Lakeside having two in the top 10 including Jake Tubesing of Lakeside DeKalb 4th at 16:44. Rounding out the top 5 Individuals were James Cragin of Archer at 16:19 (who should be a favorite at Gwinnett County meet next weekend) 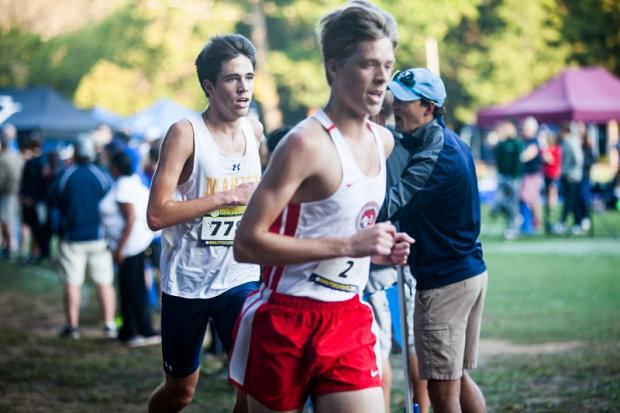 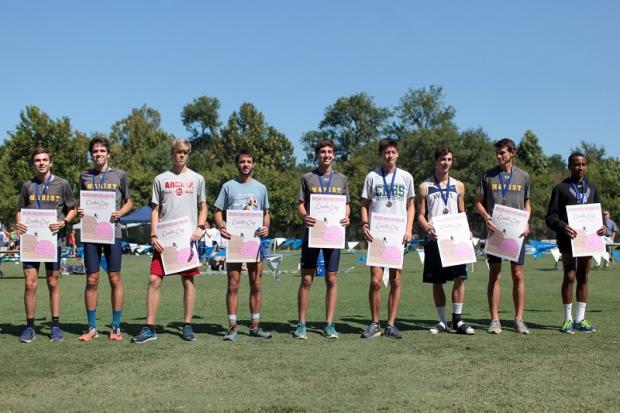 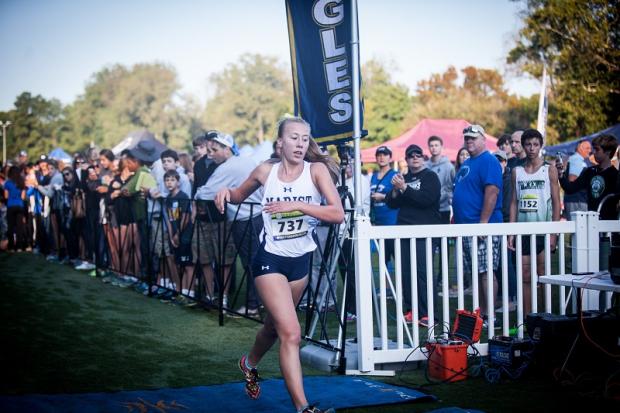 Apparently, the Varsity Girls race, was just a preview of what's to come next weekend at Warpath. South Forsyth and Marist were both short handed this Saturday, with South taking the team win by 15 points in round 1...Hopefully, both will be at full strength at Warpath (and the remainder of the season as well) South's tighter pack was the key to the win by 15 points as they had a 1-5 split of :39. Leading the Lady War Eagles were some new stars including Aleesa de Castro in 8th overall at 19:55 followed by Madelynne Cadeau in 9th at 19:55. 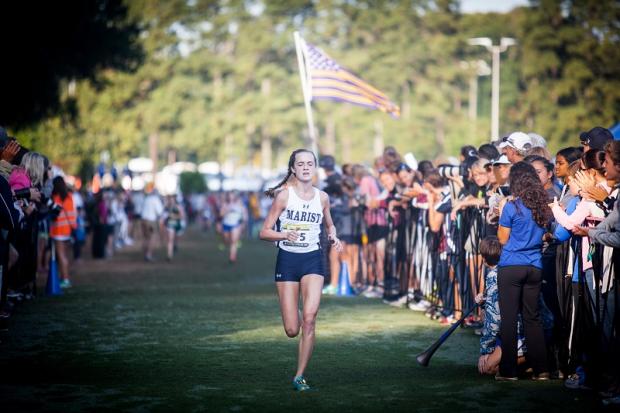 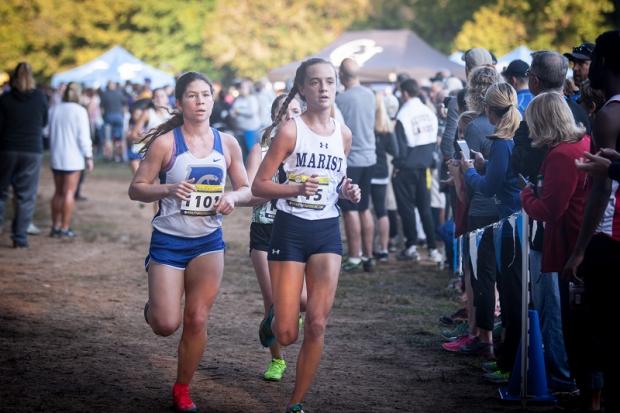 Rounding out the top 5 Individuals were Paideia's Sophia West crossing 3rd at 19:39, Jackie Addy of Holy Innocents 4th at 19:43 and Frankie Muldoon from Dawson County 5th place a step back at 19:43.90.