(all pics by Campell Brothers) 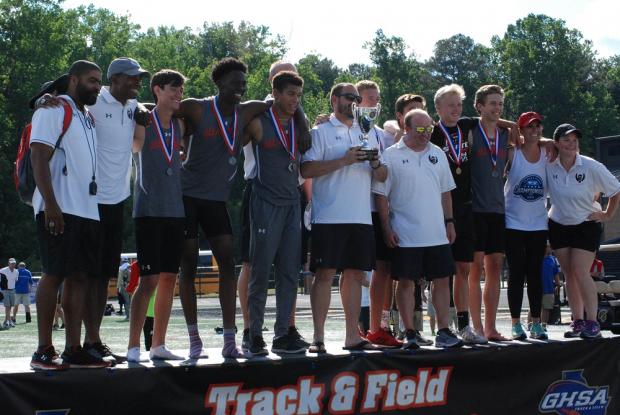 Allatoona was favored to be in the mix for a team Podium spot, but had loftier ambitions. culminating in the AAAAAA Boys team title. 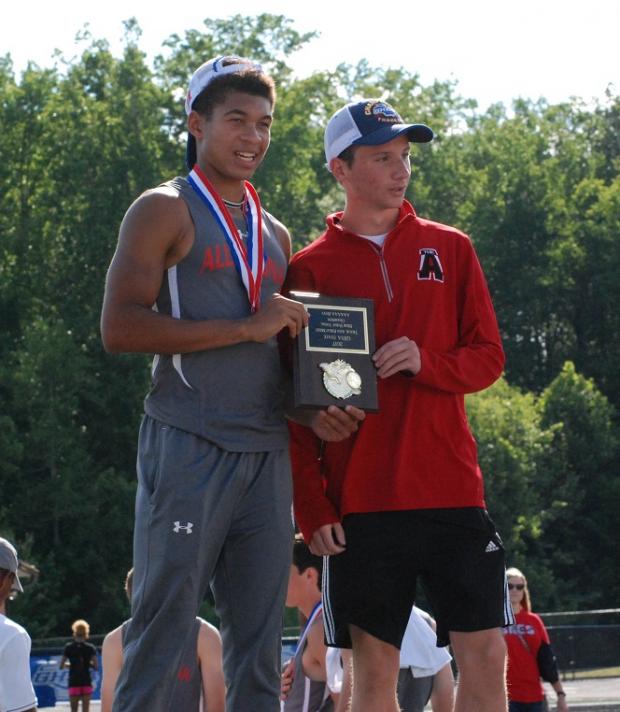 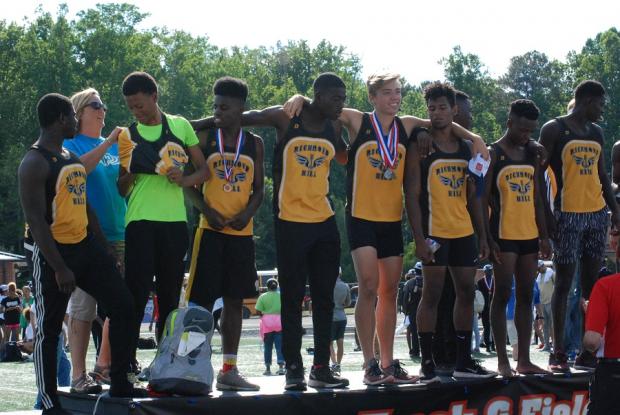 Richmond Hill brought their most talented Track and Field team in recent school history to Carrollton and fell just 2 points shy of a State title. 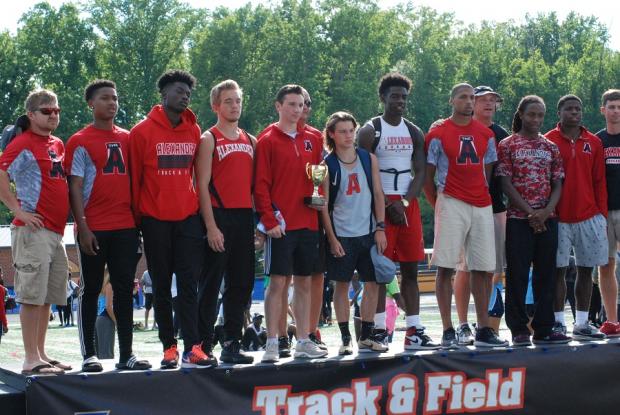 Alexander fell 3 points short of a title placing 3rd overall in 6A Boys. Braeden Collins was their top performer, sweeping the 1600 and 3200 races. 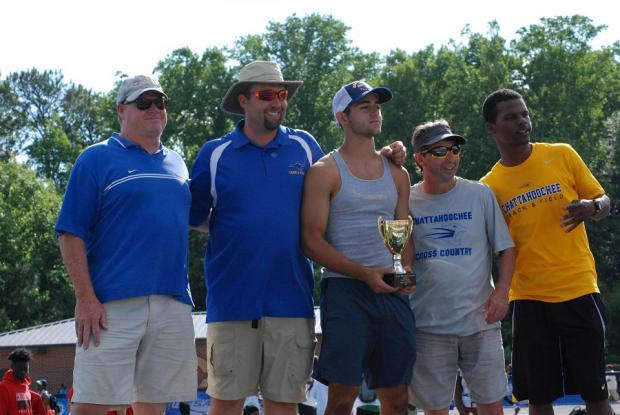 Chattahoochee had to endure watching the chips fly where they may in the 4x400, but came out 4th overall on the Podium. They were led by Ja'Von Douglas and Omar Diaz. 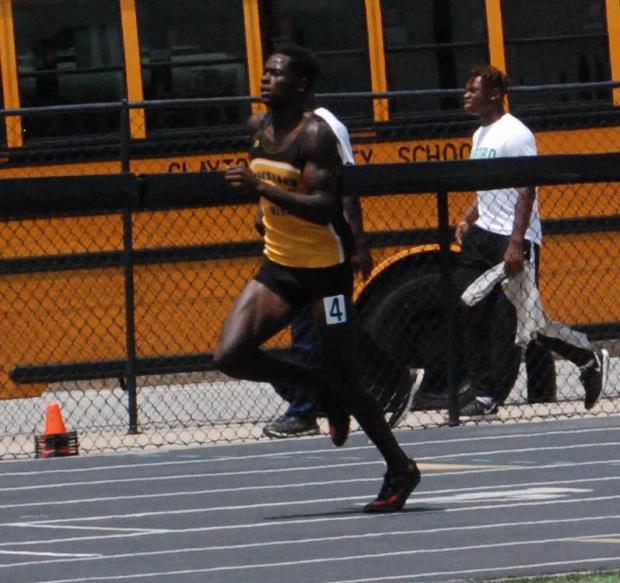 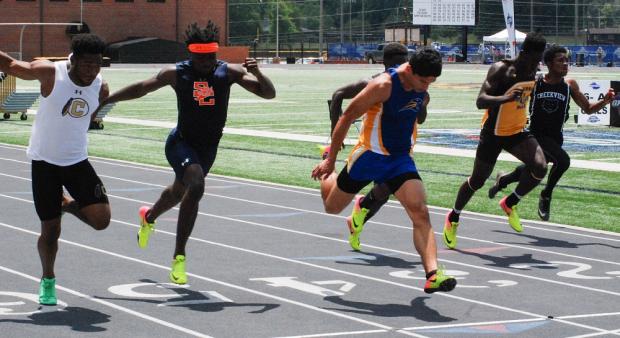 Omar Diaz was a sprints star for Chattahoochee, winning the 100m going 10.86 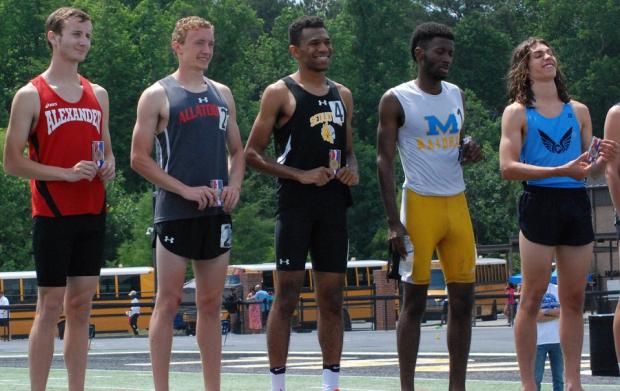 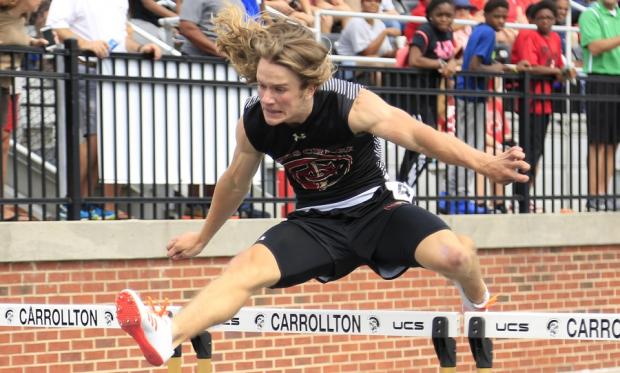 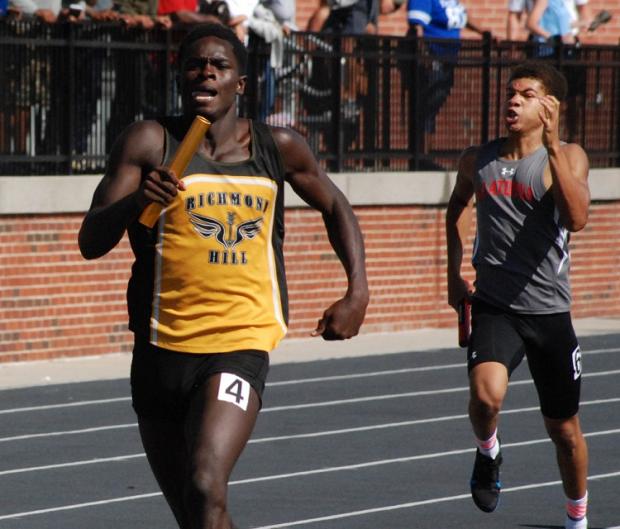 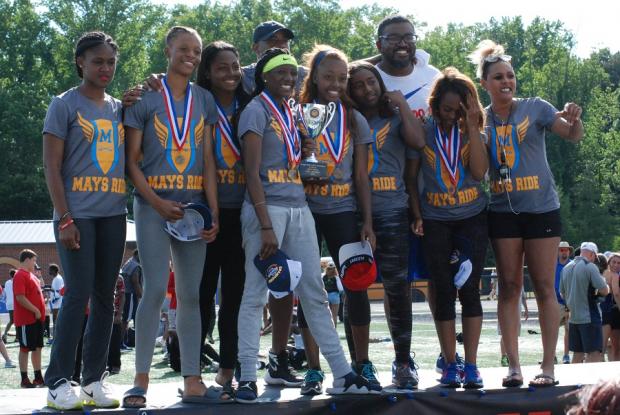 Mays' Girls performed up to their potential at Carrollton, walking away with the 6A Girls team title by 13.5 points over Dacula. 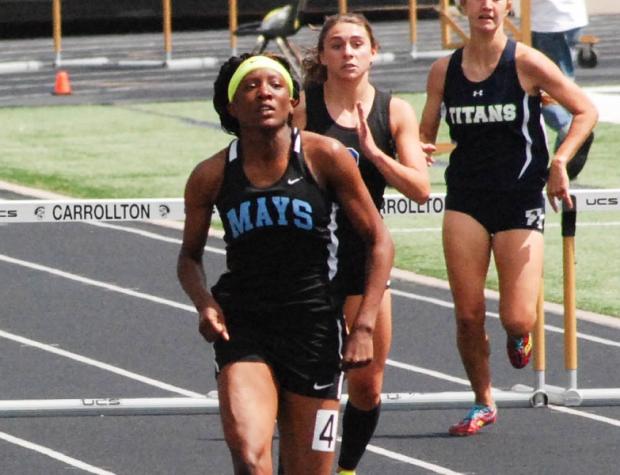 Kamiyah Street of Mays takes the 300h Gold at 43.98 clinching the 6A State title. 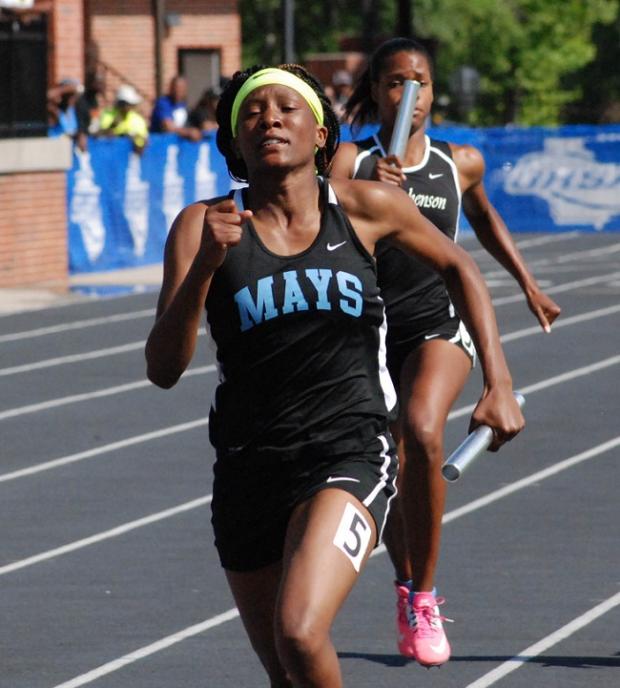 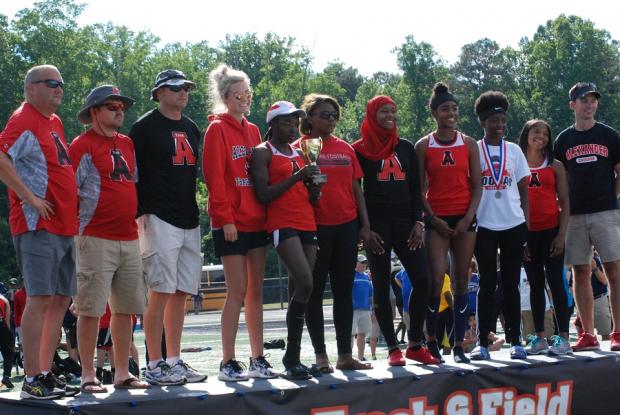 Allatoona had a great run at Carrollton, as their Girls team placed 3rd Overall. 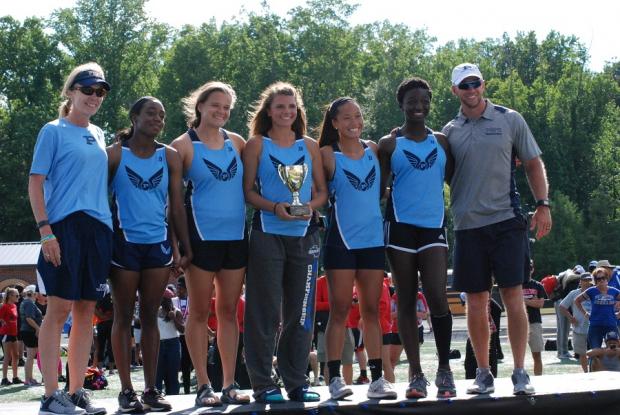 The Lady Hounds of Pope used their speed to take the Final team Podium spot. 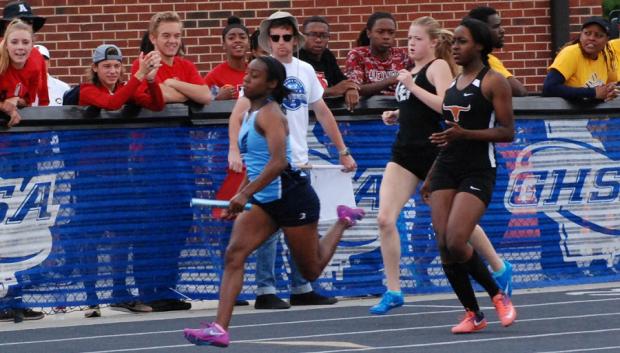 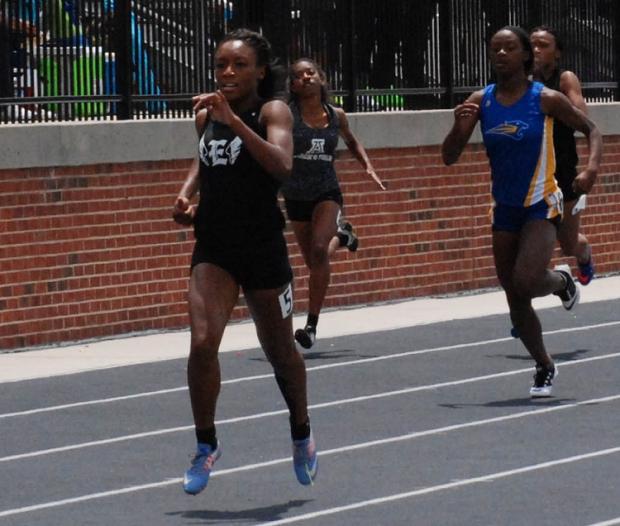 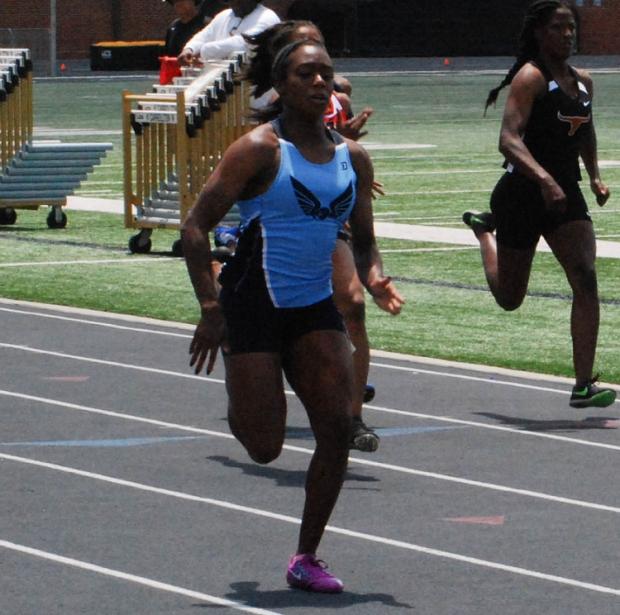 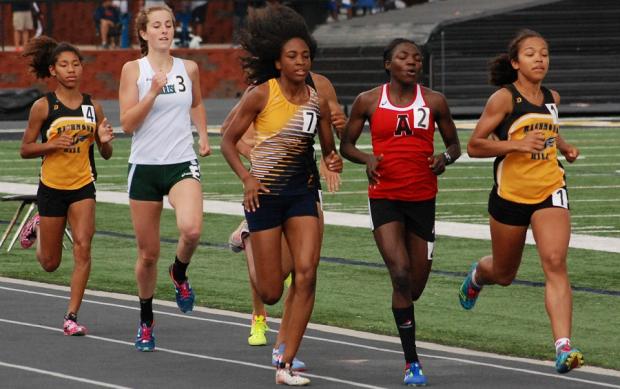