The A Private State meet is heading into a new environment beginning Thursday at 'Valhalla' on the Berry College campus in Rome. It should be a welcome relief for the Girls, not having to fight the heat, humidity, pesky gnats, and long drive  down to Albany. Wesleyan and Holy Innocents dropped down in class after the re-alignment, making this a more competitive meet than perhaps ever before.. We made some adjustments to the 1600/3200 Virtual meet, based upon those who Q'd with their 'Season Bests' instead of the slower Area/Region times to make the scoring more approximate. Hope this doesn't throw a 'Curve Ball' out there to many (it took some time) Team Standings in 'BOLD' will reflect the changes in team scores.

Athens Academy will be attempting to repeat as State Champs, and with their balanced attack, they are the team to beat. Anna Marian Block...wow, look who has the best 400 time in class...and she has not been pushed all season to her limits and Julia Harisay is a monster in the Throws events. If, the Lady Spartans perform to their potential, with no hiccups they could very well ascend to the top of the Podium again. Wesleyan is back in the familiar confines of A (after getting booted out of AA, now a Public class) The Lady Wolves are talented, and have more speed/jumps talent than ever before. But, their lack of distance scoring opps may well hurt them (unusual for Wesleyan) ELCA is all about speed, where they will rack up big points, but weak in all other areas. Landmark Christian will be on top going into Saturday, but will have to watch some teams surpass them during Finals. ACS, behind new head coach Cayla Cummings, has the pieces that can score enough points to make a Podium run. Let's face it, 'THE RACE' everyone is waiting to see (and which may produce the 2 fastest times) is 2 Foot Locker National XC Finalists, going head to head in the 1600m race, featuring Nicole Fegans and Anna Marian Block. Both are heated competitors, may the fastest gal win.. 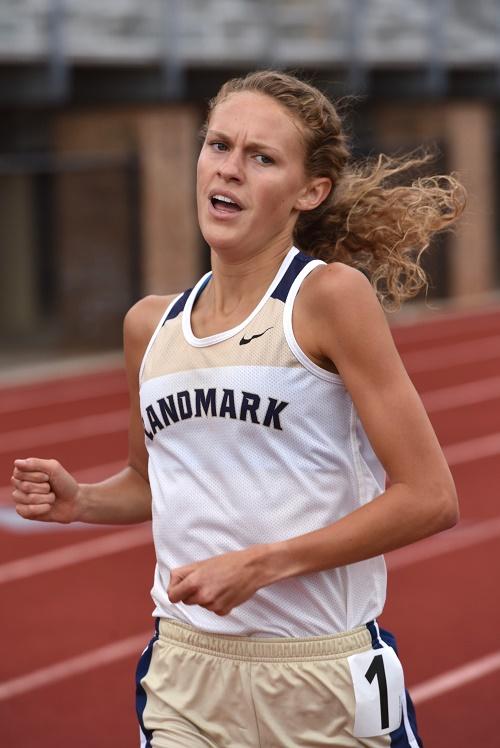 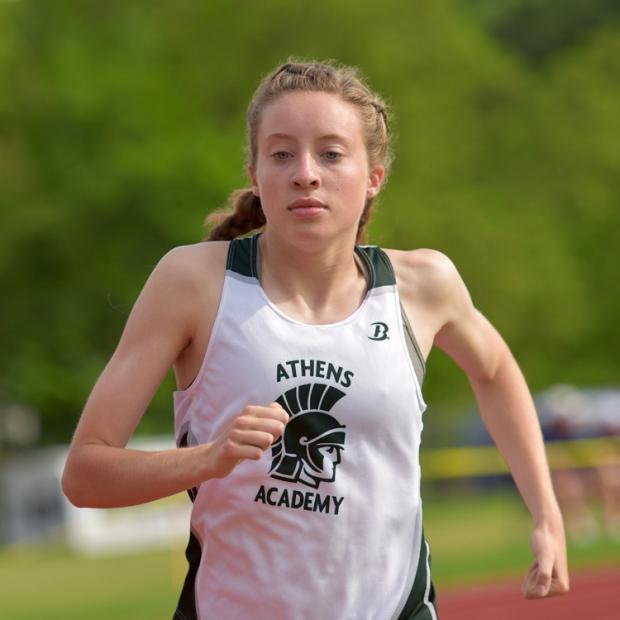 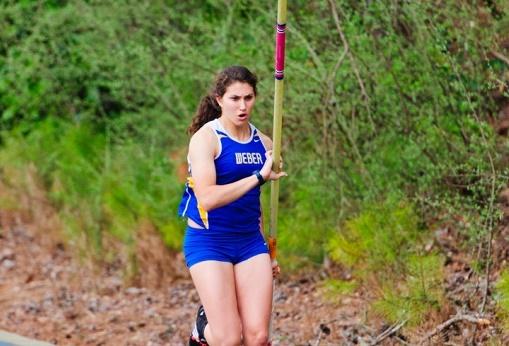 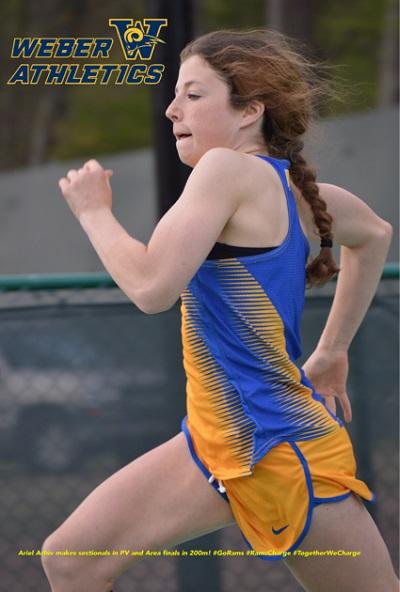 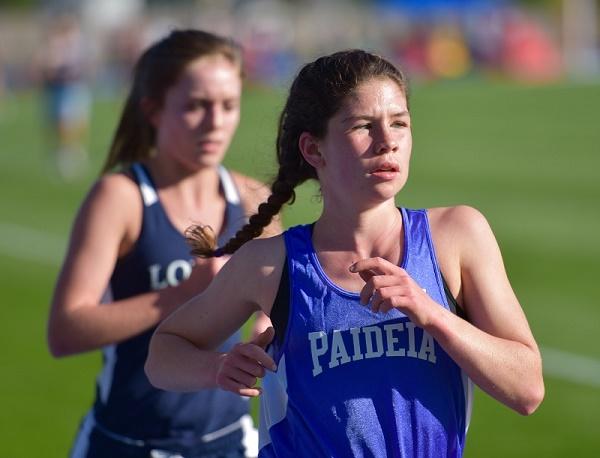 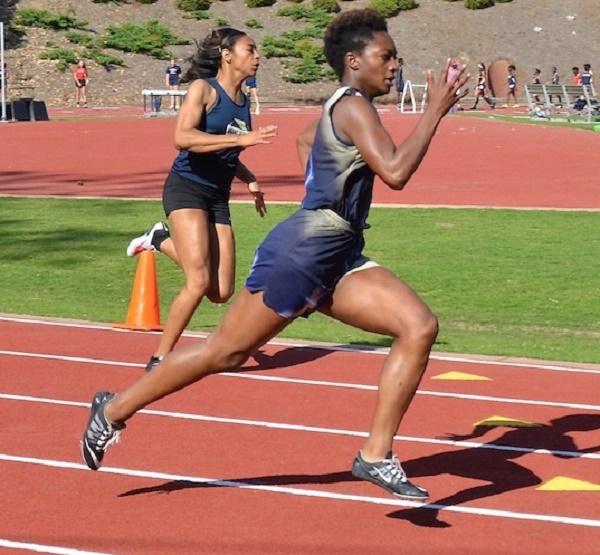 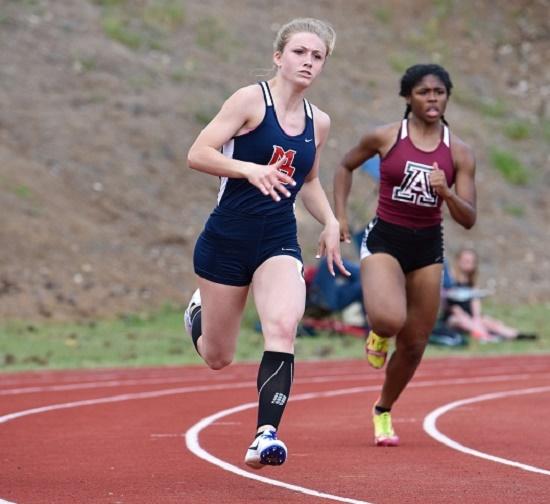 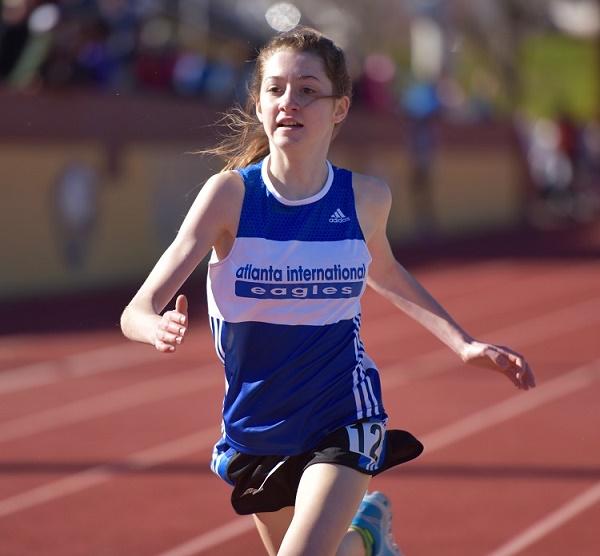 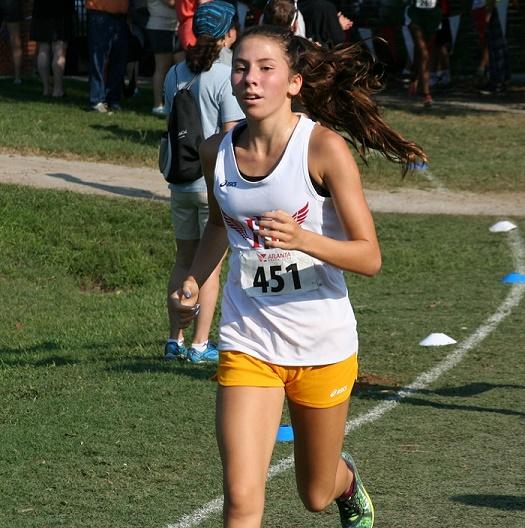 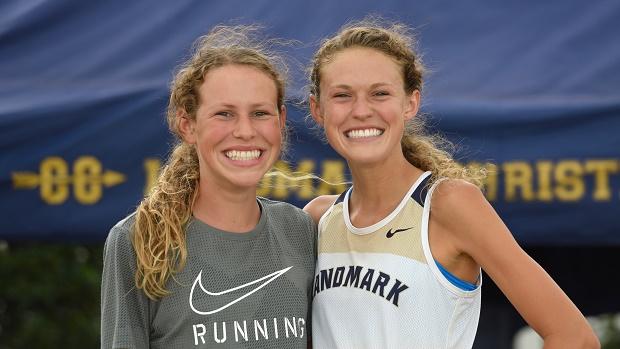 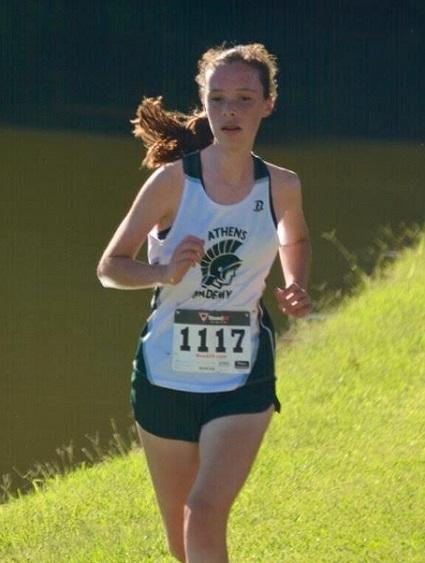 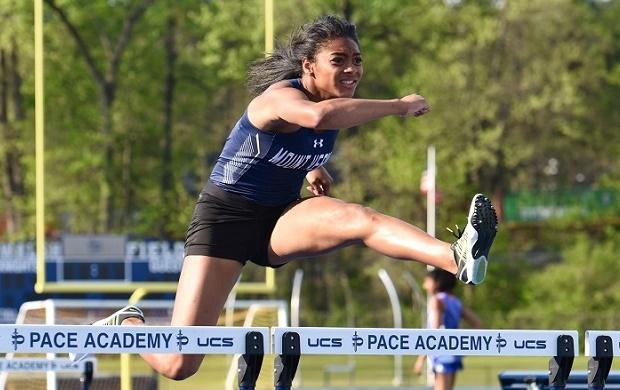 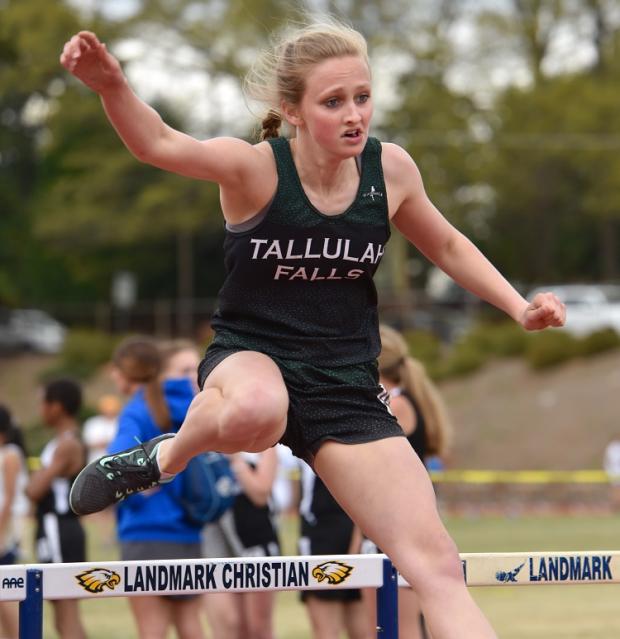 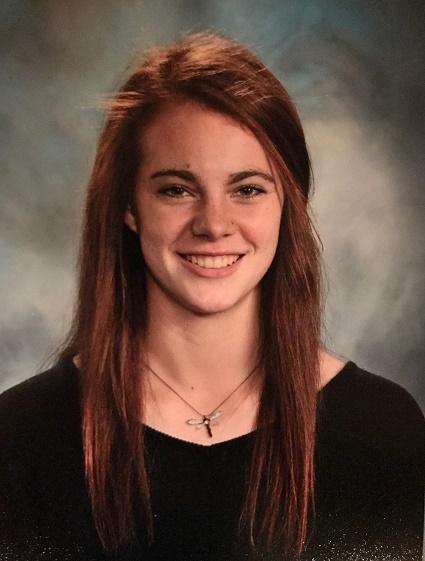 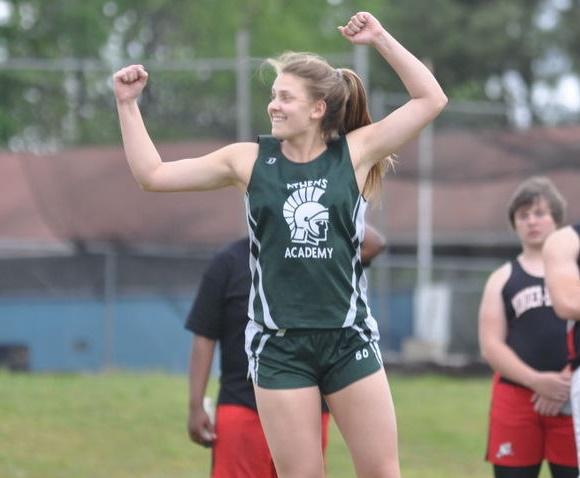