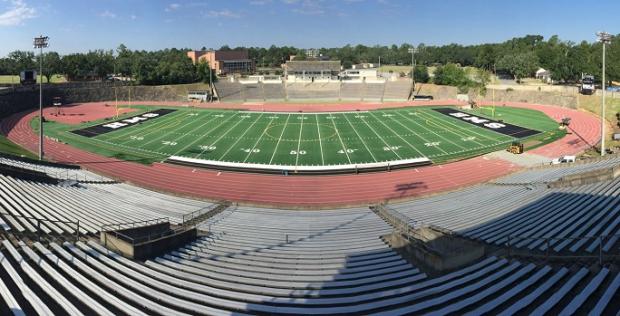 It will aslo be the first time the AAA Boys will be competing 'Way down South' in Albany for State titles. I'm fairly certain, Peach County and Appling County have competed in Albany during the regular season, but for the majority of the AAA schools it will be a very new experience. Cedar Grove is in position to win a third consecutive AAA team title, but strange things have happened down there in Albany... Karl Brust from MileSplit GA will make the trek to cover the meet on Day 2 and 3. We're not allowed to shoot video, as NFHS owns the rights, as they will be Live Streaming at least Saturday Finals, making it tough on those fans at home to choose a meet to watch, lol.

Cedar Grove will have to pour it on Saturday, as their scoring opps are very limited on the Field and Distance events. They can't afford to have more than 1 miscue during either prelims/finals or Peach County may really push them until 4x400 finals Saturday. Peach County has speed, and a 1 man wrecking crew in Kearis Jackson, who may score in 4/5 events. Their relay squads are stride for stride with Cedar Grove as well. If Kyle Nixon has a great meet, this one could go to the wire. One can never count out the consistency of Westminster, as they seem to always be lurking around the Podium. Appling County has speed to burn behind Japheth Morris and their relay squads. Ok, the sand bagging has now began in the distance events from Sectionals. The Kennedy twins from East Jackson ran smart and just Q'd as expected, Everett Smulders from Lovett definitely had his foot lightly on the pedal in the 800 and 1600 as did many of the top harriers, running smart, staying away from trouble, qualifying and not getting injured. The matchup in the 1600 between Chase Kennedy and Everett Smulders should be epic... 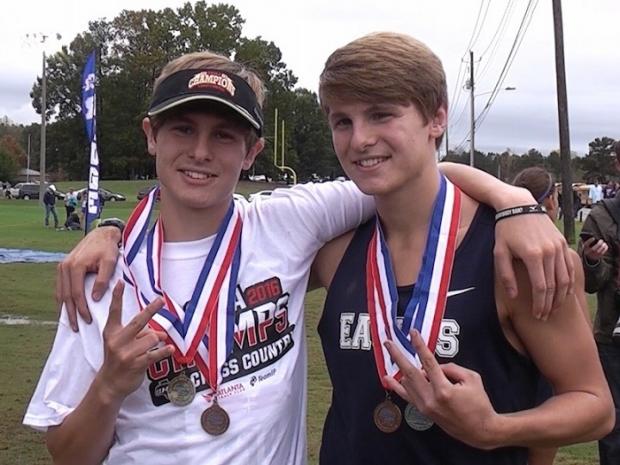 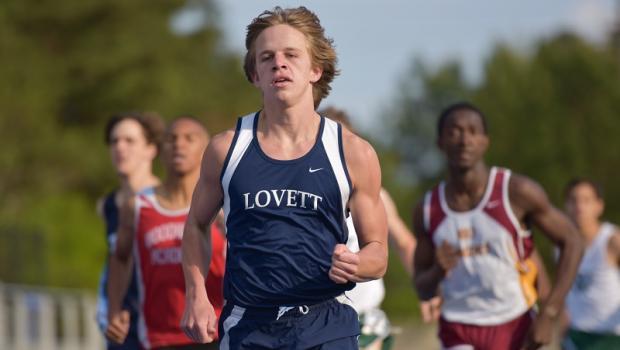 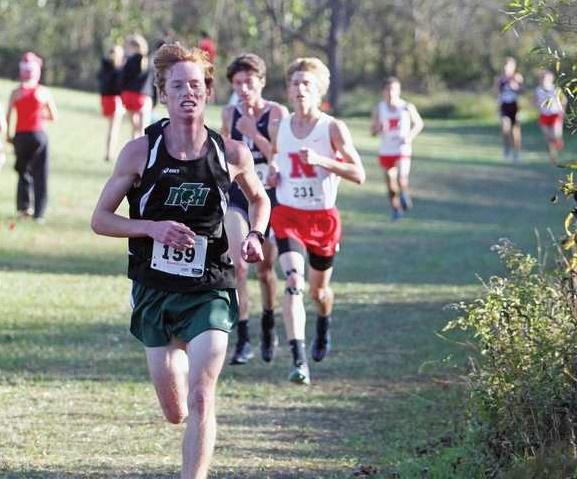 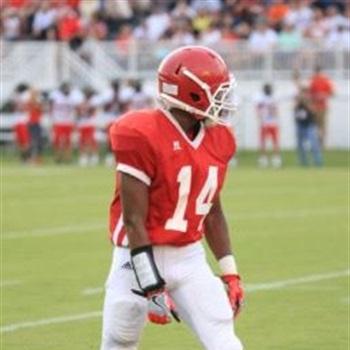 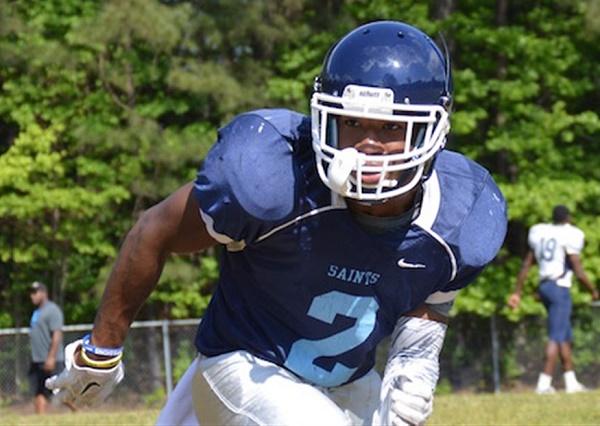 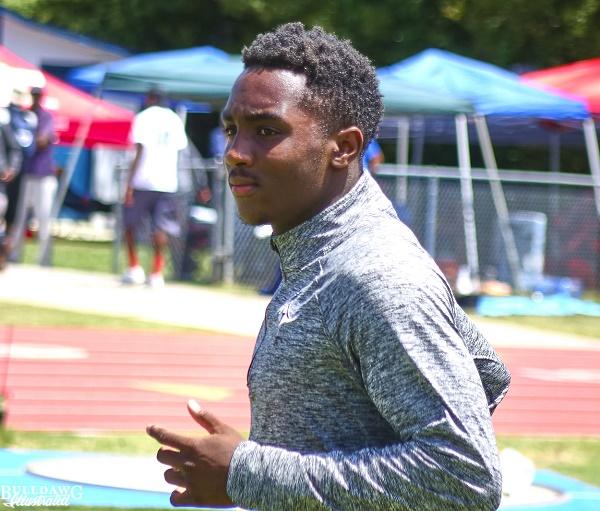 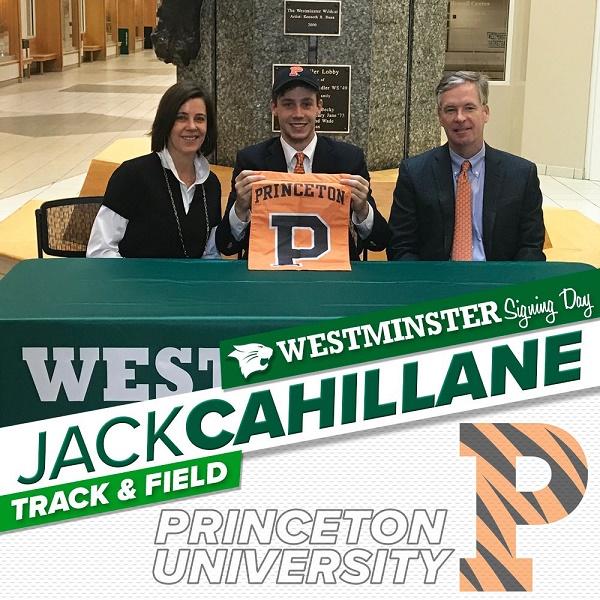 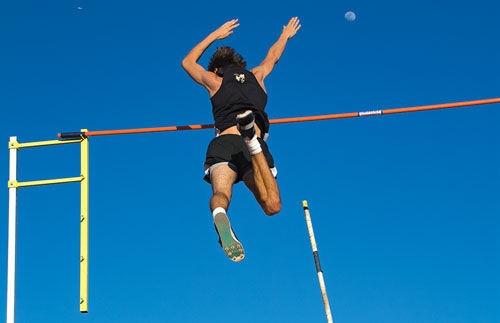 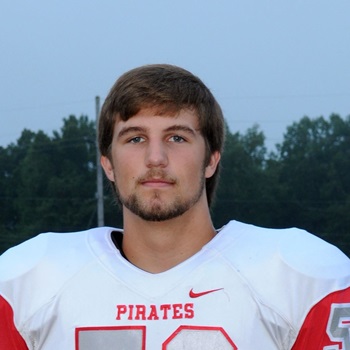