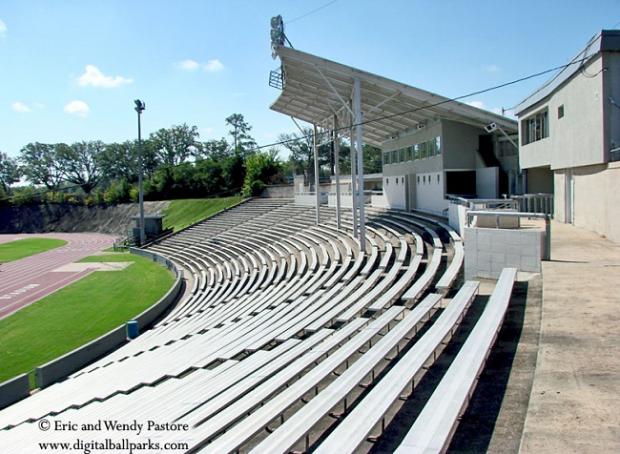 For the first time in GHSA history, AA HS Boys will have the opportunity to scorch the mondo down in Albany at Hugh Mills Stadium. This season will culminate in both genders competing together at a GHSA State meet, once again making history. For schools coming from above Macon, prepare for heat and gnats! Though, with the 'Omega Factor' affecting our weather the next 8 days it could be the coolest weather an Albany State meet has experienced in history..
The Boys team competition looks to be very tight after looking at Sectionals between Vidalia (who took a huge hit last year when Sprinter Nathan McBride suffered an injury at Region or Sectionals costing the Indians 20 points and the state title, finishing 8 points behind now A Private Wesleyan. The Landscape for AA has changed though, after new region alignments moved all the powerful private programs up/down in class. With McBride now healthy, Vidalia's speed and jumps make them the favorite to take the title (barring a DQ or False start). Their primary contender is Bleckley County, who will score big in the distance events led by XC State Champ Carl Corley and on the infield by Torenio Davis (favorite to win the HJ with a pr of 6-10. The Royals will need to step it up in a few events to beat Vidalia though.Screven County and Fitzgerald have the firepower to make the Podium with Banks County, Jordan and Temple on the outside looking in.
Top Athletes to Watch: 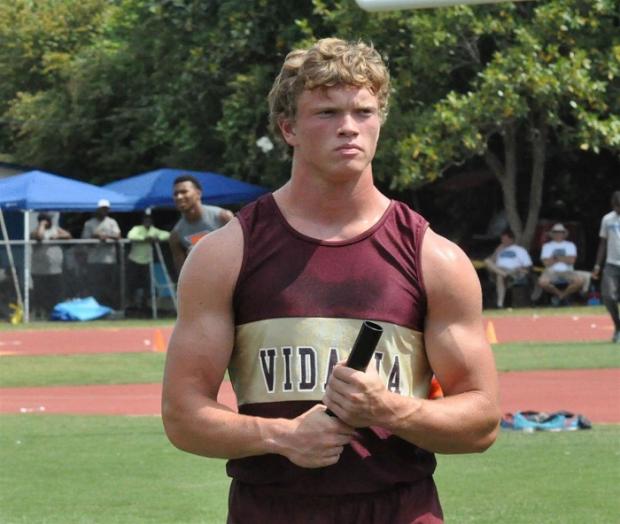 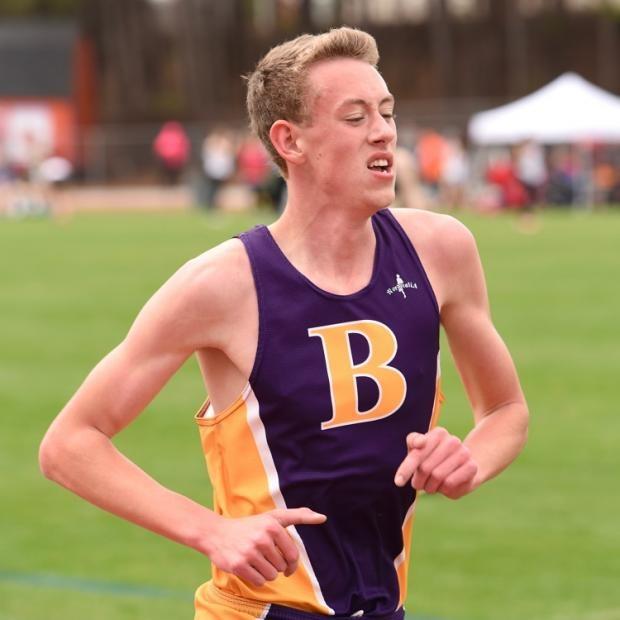 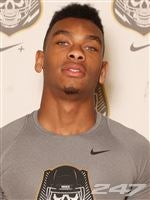 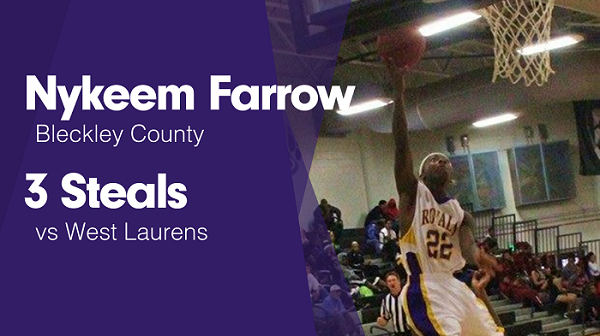 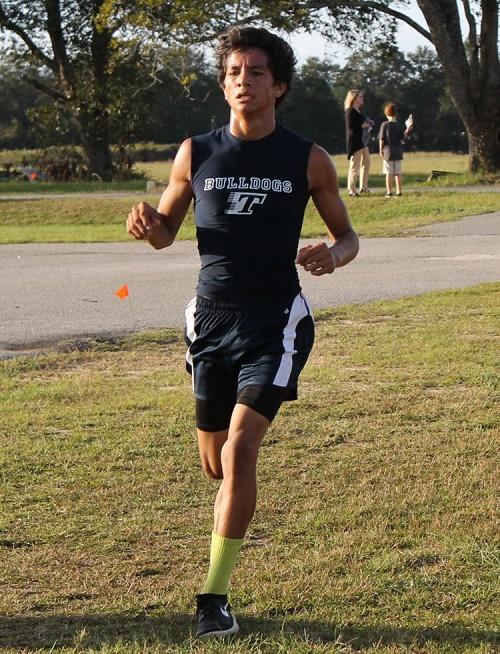 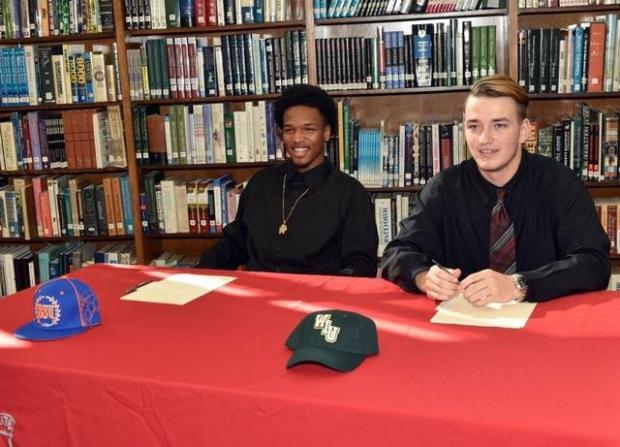 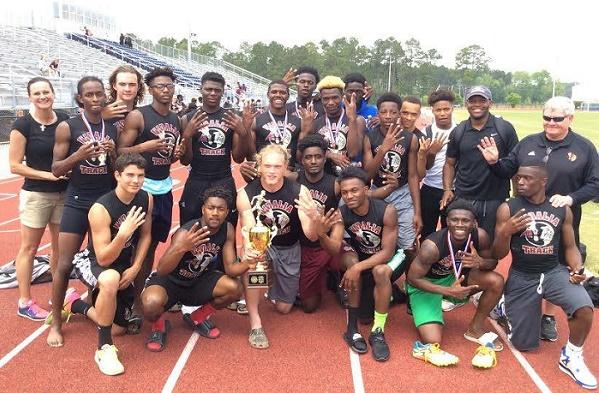 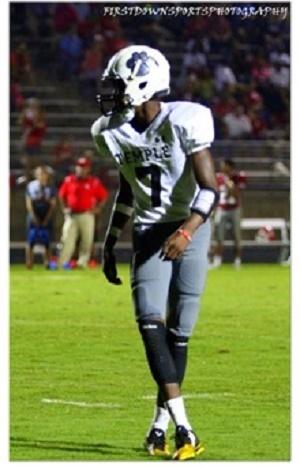 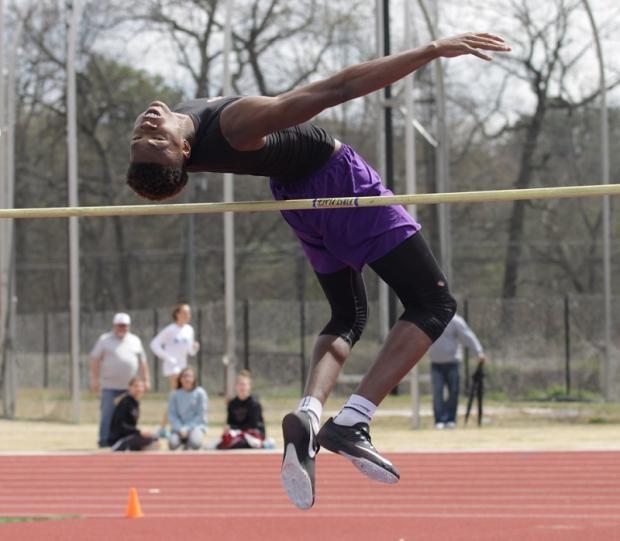 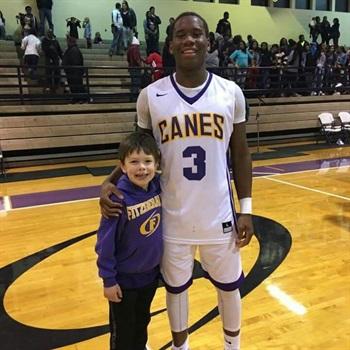 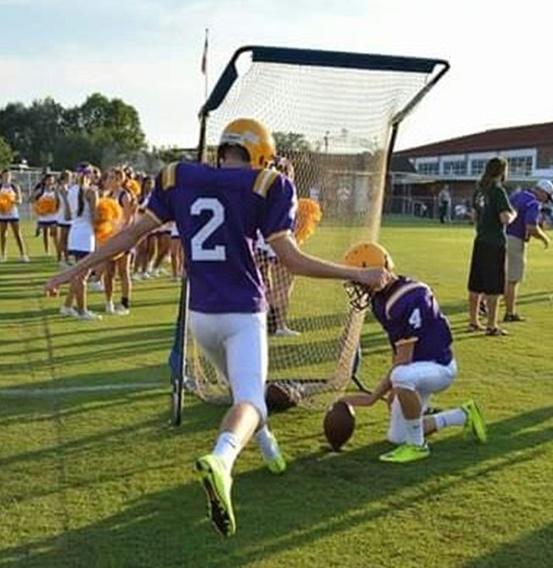 Will Simmons of Bleckley County- PV 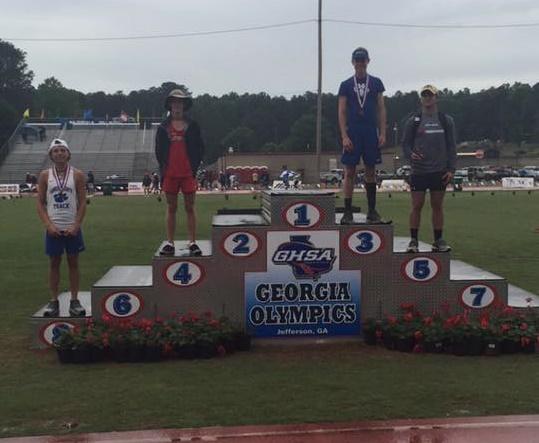 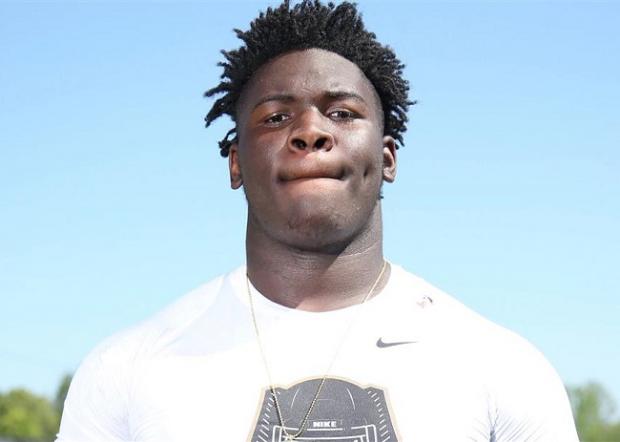