For the first time in GHSA history, HS Boys (A, AA and AAA) will get the opportunity to compete at the former longtime home of the GHSA Girls State Track and Field Championships in Albany at Hugh Mills Stadium. This season will culminate in both genders competing together at a GHSA State meet, once again making history. For schools coming from above Macon, prepare for heat and gnats! But, get some hot french fries deep fryed on top of the stadium.

The Boys team competition looks to be very tight after looking at Sectionals and the 1600/3200 at the Area meets. None of the distance heavy teams though, look to be contenders for a title. So, take a look at the Virtual Meet generated based on Sectionals. One event that took a huge hit is the 100m dash, as 3 of the top 4 in A false started at Sectional and an Area meet. Georgia Military could score up to 36 points in the 1600 and 3200m run pushing them up to 5th possibly. None of the top 5 teams below can score enough distance points to affect their Virtual place. So, it looks like if athletes perform much like they did at Sectionals its coming down to Turner County and Montgomery County in a possible 4x400 showdown, including both Hancock Central and Pelham.
Top Athletes to Watch: 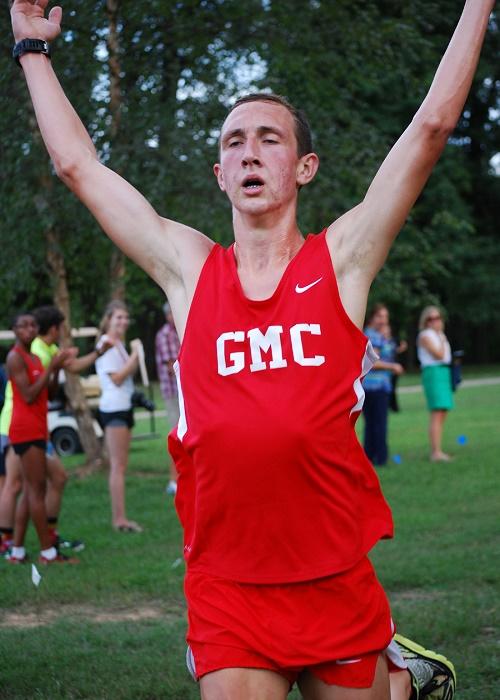 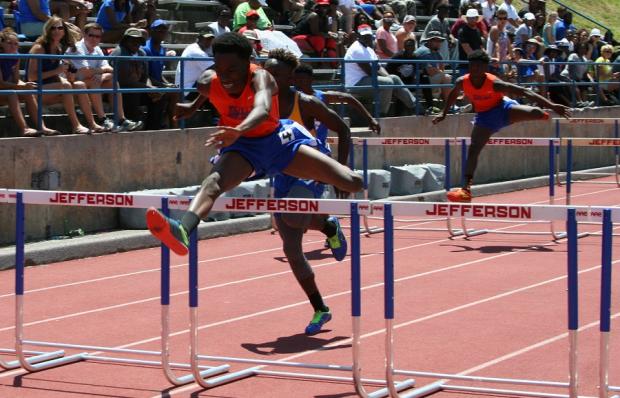 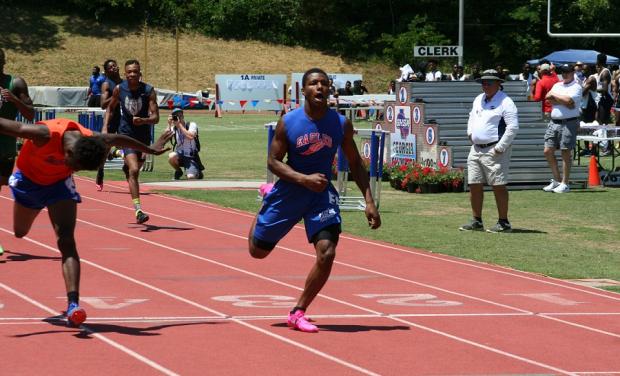 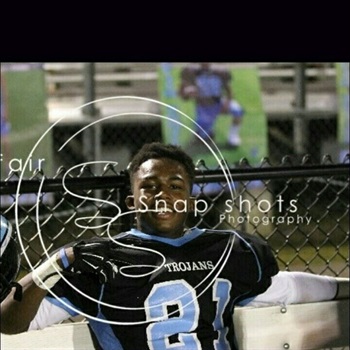 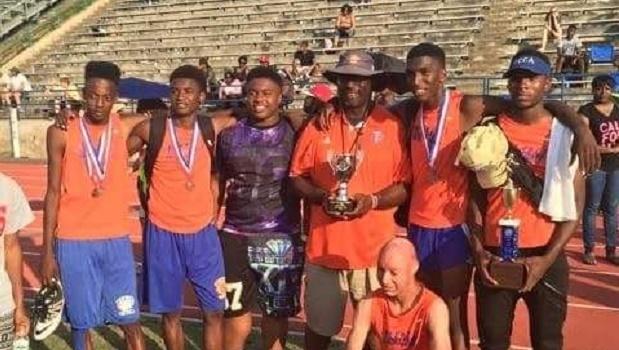 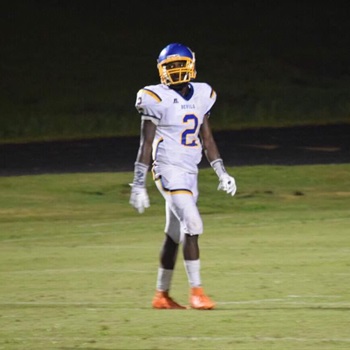 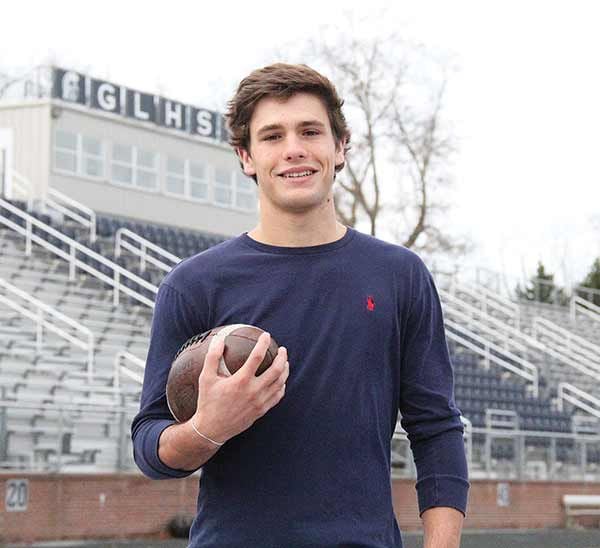 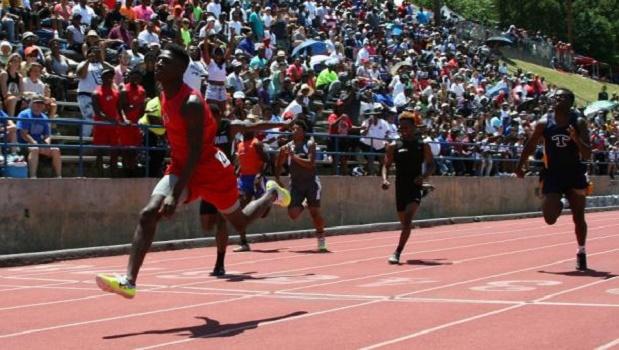