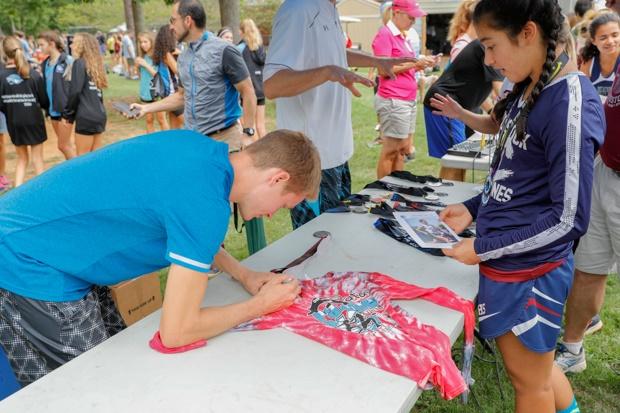 Top teams in Georgia and Alabama gathered down in Peachtree city for the AT&T Starrs mill XC meet In one of the deepest field in the last couple of years.  The deep fields continued through every race including the JV, freshman and middle school races. Distance star Drew Hunter, was a huge hit with hundreds of runners getting autographs from Drew on everything from race numbers, school singlets to their iPhones! 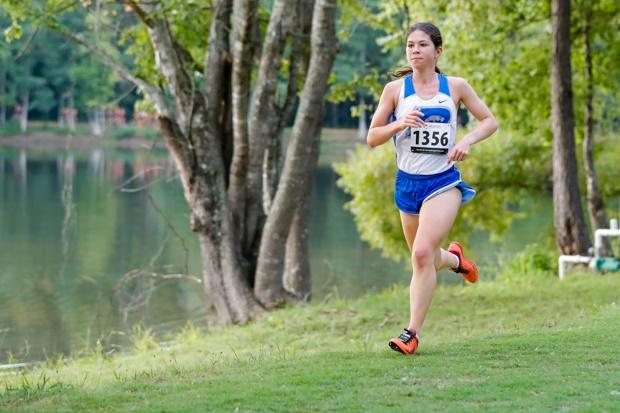 In the girls varsity race there were 20 girls under 20 minutes with Georgia gals sweeping the top 5 positions. Sophia West of Paideia, seems to have found herself, as she won her 2nd large invitational in a row clocking a swift 18:19pr. Kaylee Haake of Union Grove was individual runnerup in 18:30 leading the Wolverines to a strong 3rd place team effort. 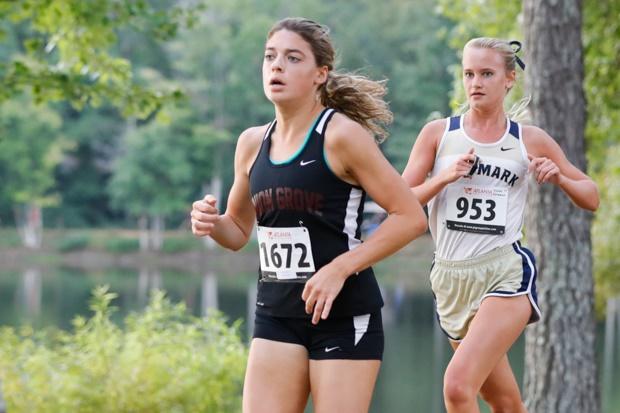 Landmark Christian dominated the Georgia teams, led by Sarah Foreman was the first Landmark girl to score, taking 3rd in 18:42 with team mate Nicole Fegans tagging along a step back at 18:42. Brynne Sumner of Woodstock rounded out the top 5 posting a 18:47. Auburn (AL) girls were a close 2nd behind Landmark led by Harper McGowan's 6th place finish of 18:57. 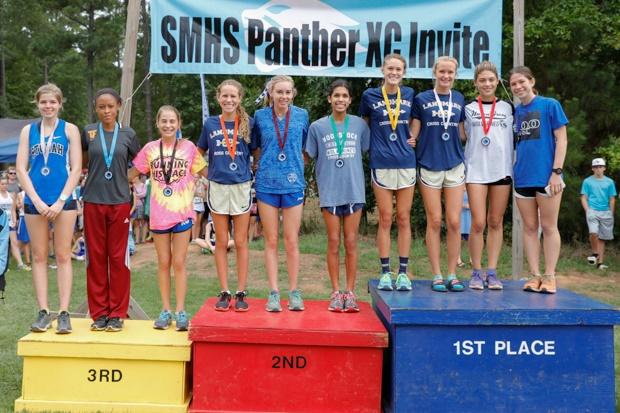 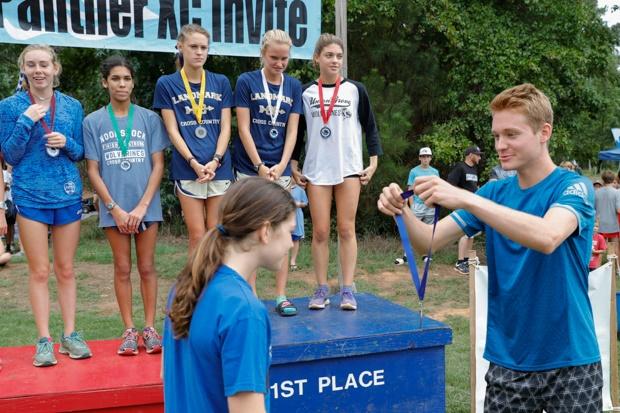 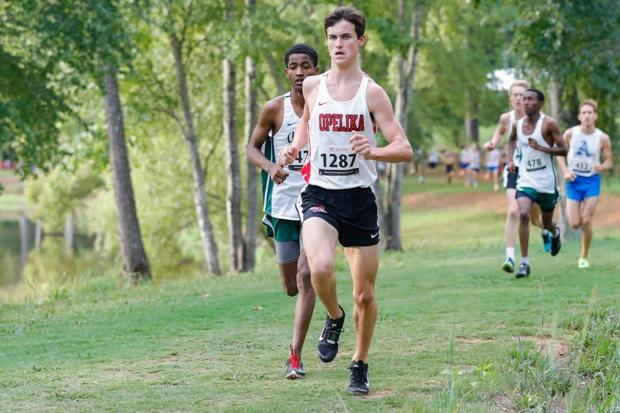 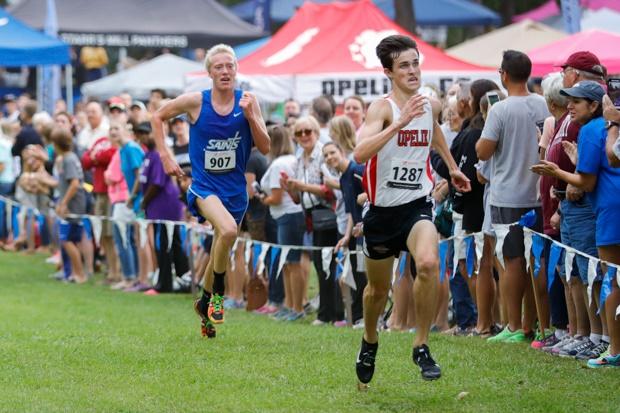 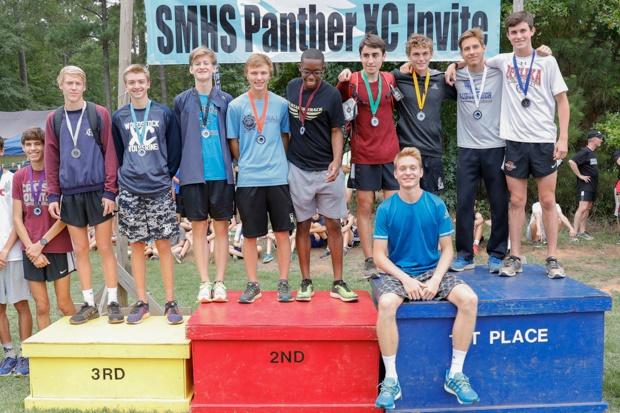