It was a great day of Track and Field competition Saturday at the Archer Invitaional as 18 schools battled for pride and delivered 32 MileSplit Elite Performances. MileSplit GA was onsite and captured almost 5000 Images from nearly every heat of the running events and more field events than we can recall from an Invitational. Below is a pictorial of many of the meet Highlights from Chris D'Aquin. 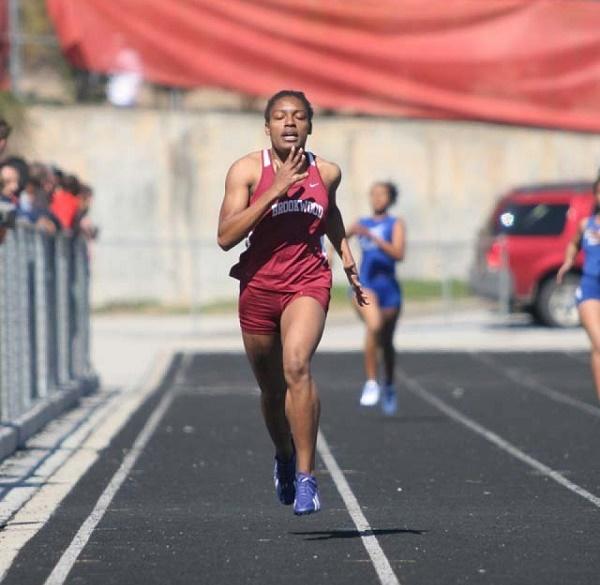 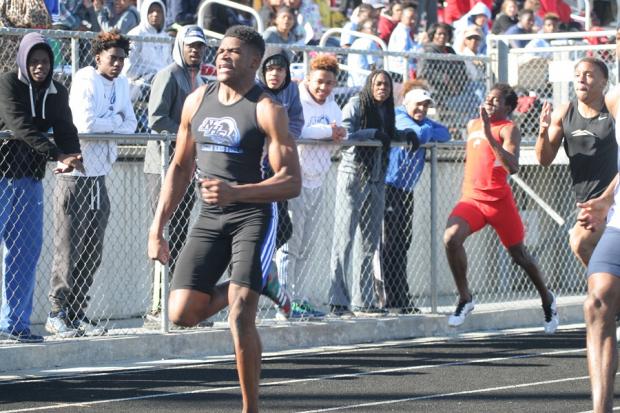 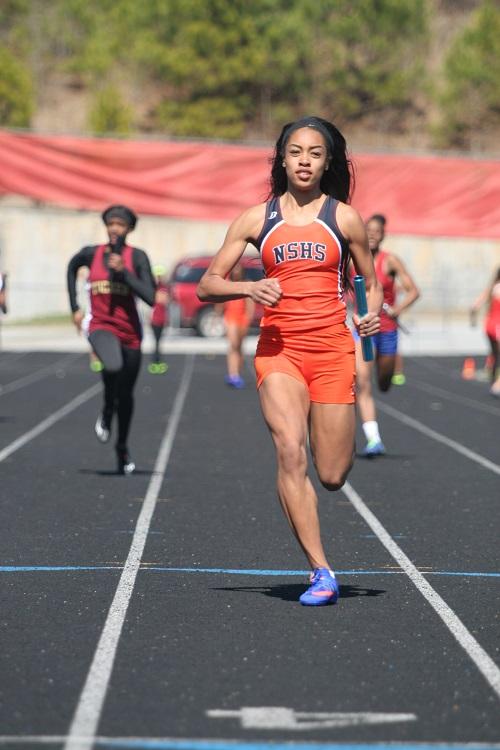 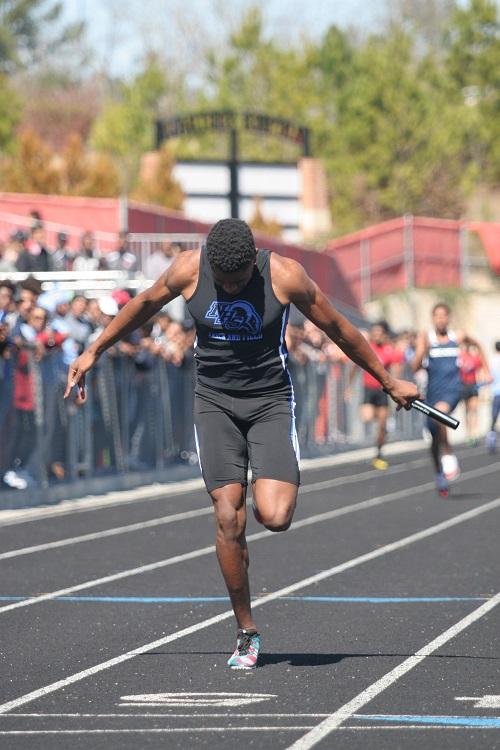 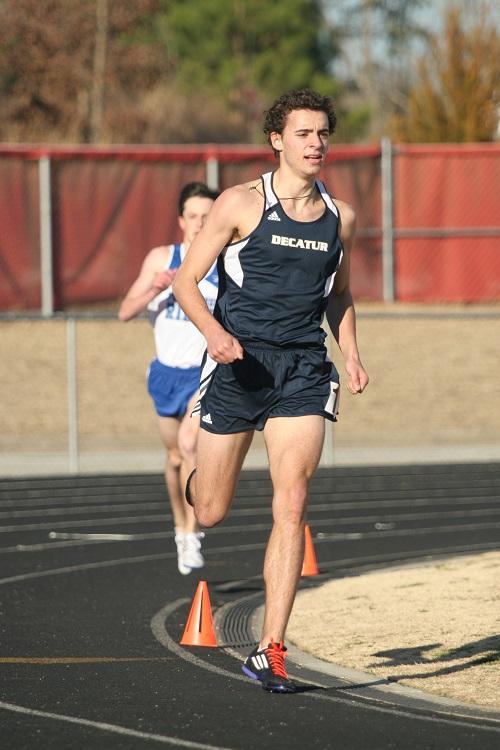 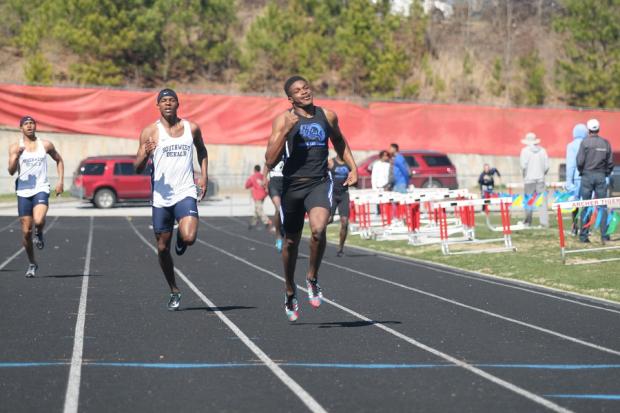 Elijah Godwin of Newton outraced the Conwell twins from SW DeKalb winning the 400m in 47.48 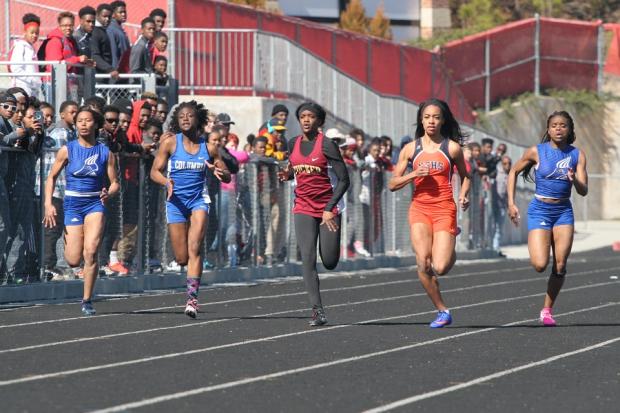 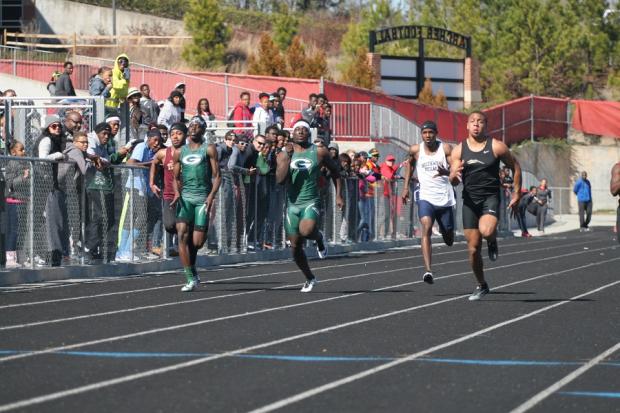 Final Heat of the Boys 100 Meters 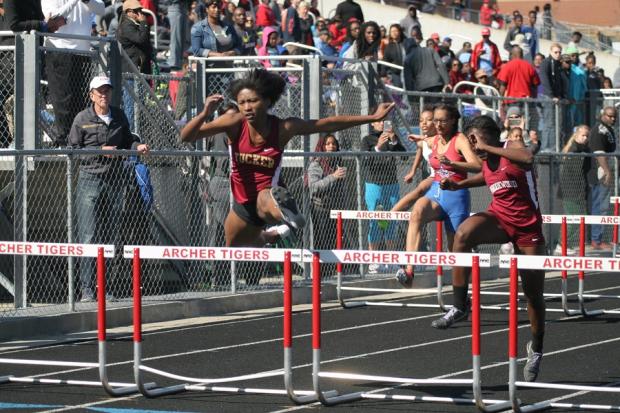 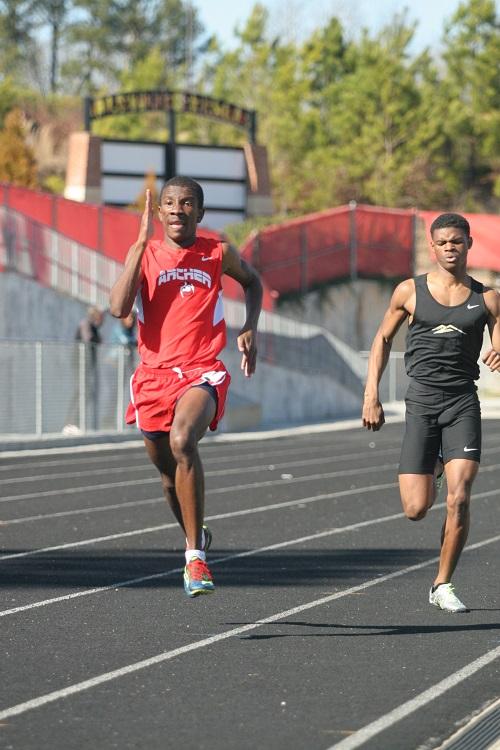 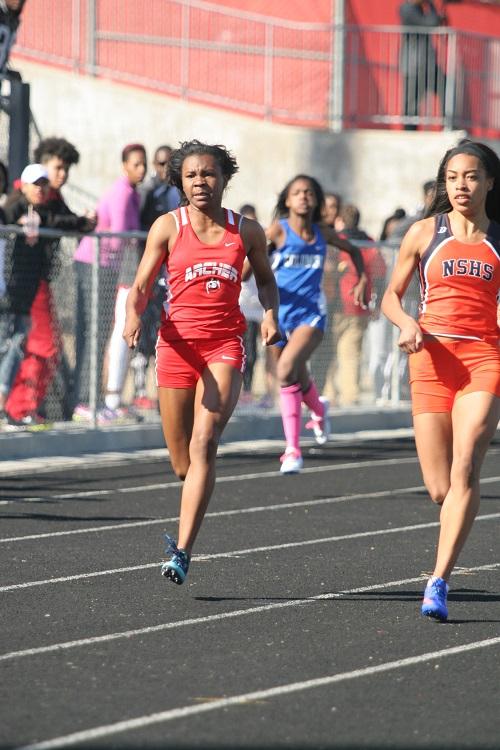 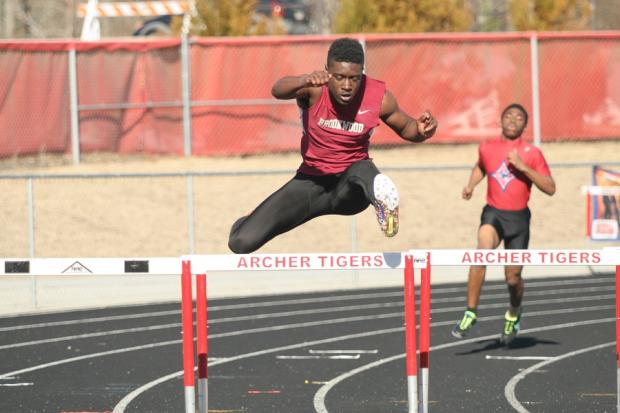 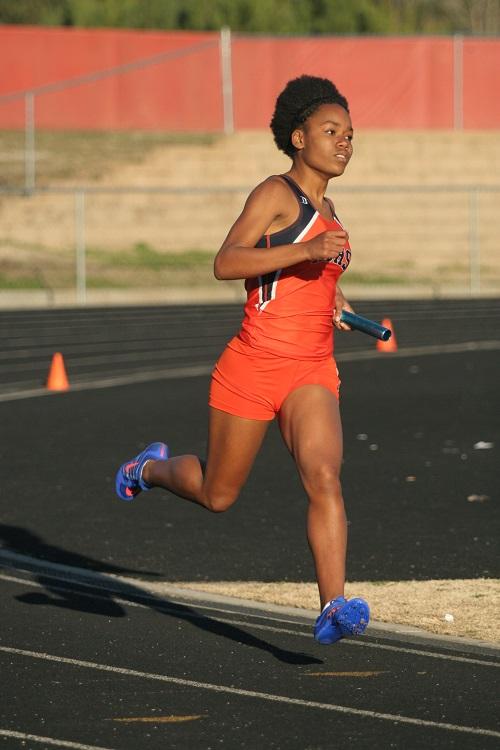 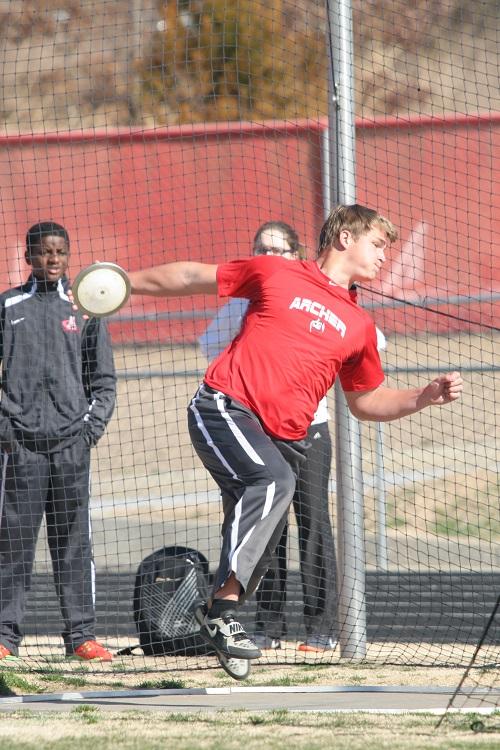 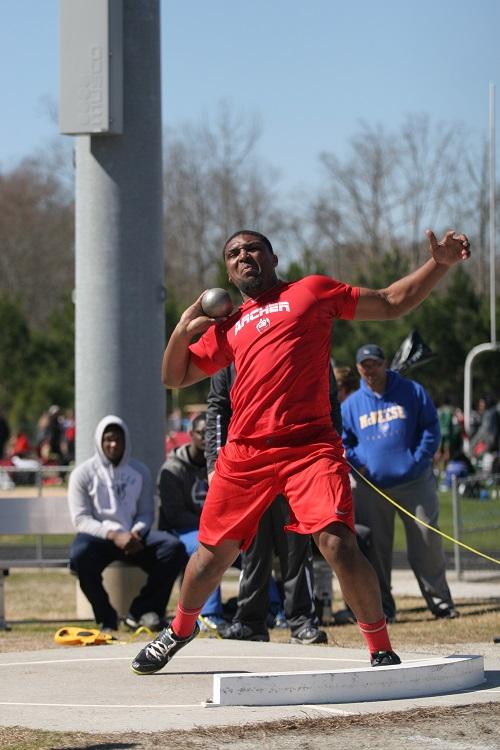 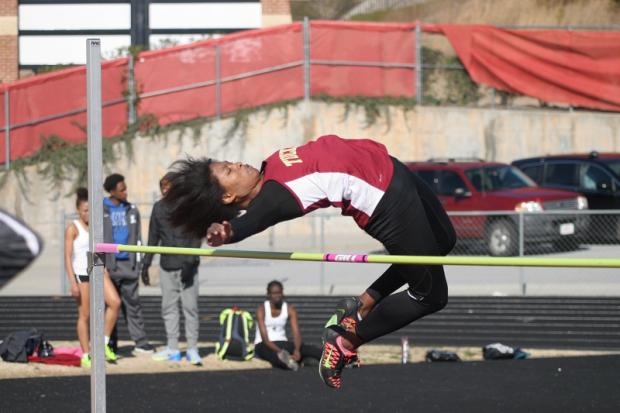