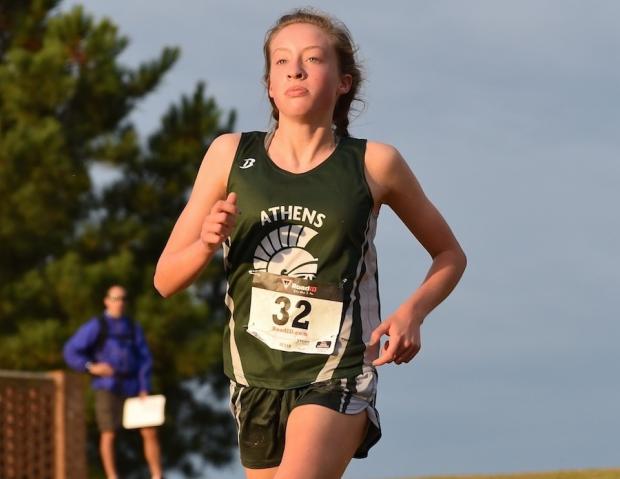 There will definitely be some competitive racing at Athens Christian Thursday at the 8-A Championship. The course has been deluged by rain the past 36 hours, but weather Thursday looks very nice. The top 4 schools look fairly set to move on to State, but anything can happen. There are 7 top 10 A Private schools in this Region. 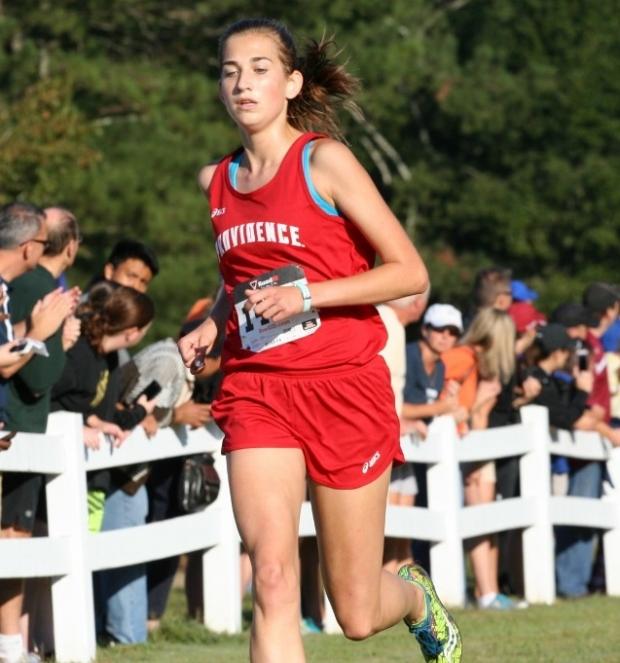 Girls- 3 of the top 4 ranked 1A Private squads will contend for the 8-A title. #1 ranked Hebron Christian should maybe conserve some energy with a battle looming on 11-7 with a healthier Landmark Christian squad. But, not hold back too much, as #3 Athens Academy and #4 Providence Christian will be hungry to knock them off. A young Athens Christian squad, if they run up to expectations, should be safe at 4th, but Lakeview and George Walton are not to be discounted. 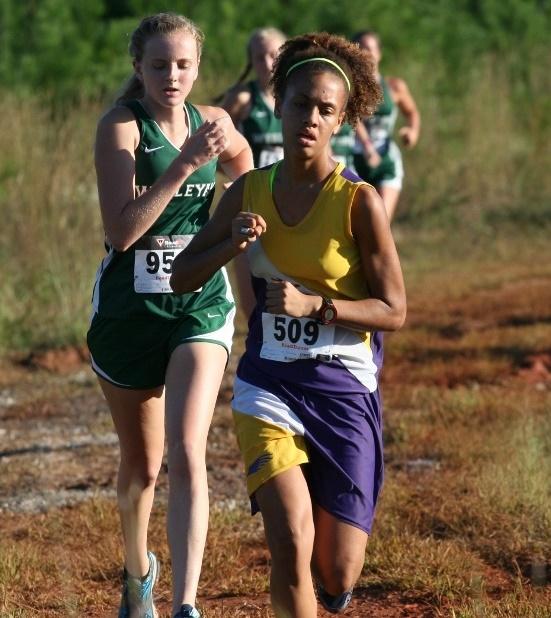 Individually, Anna Marian Block is a nationally ranked runner and the fave to seize her 1st State title after Clarke-Oconee & Last Chance. Should be an intense battle for the top 6, who quailfy as Individuals automatically, though these girls' teams should all make it in. Look for a group well behind Block, including PCA's Emily Swanigan (19:24), Hebron's Maddy Howe (19:48), Alyssa Hawkins (19:48) and Miranda Taylor (20:00). Tanner Guest of ACS is fresh off a 20:23 @ Clarke-Oconee and could go with this group in front of the home fans. 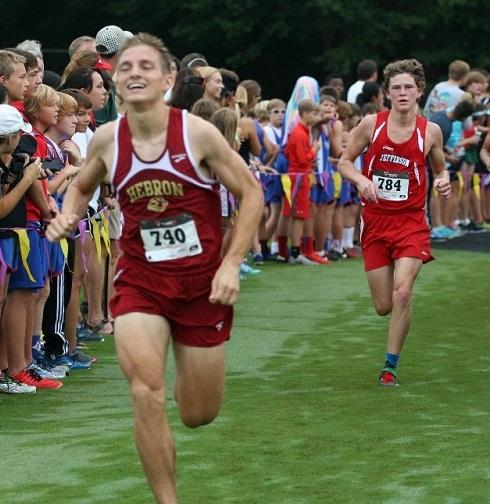 Boys- The 8-A Boys team title is wide open with #2 Providence, #3 Hebron Christian and #4 Athens Academy pretty evenly matched. It will come down to who wants it more and depth deciding the champ. Its gonna be interesting to watch Athens Christian and Tallulah Falls decide who gets to punch a ticket to State. Tallulah has been ranked ahead of ACS the past few weeks, but the Eagles may have an advantage on their home turf. Lakeview Academy also has a shot at getting in with George Walton on the outside looking in. 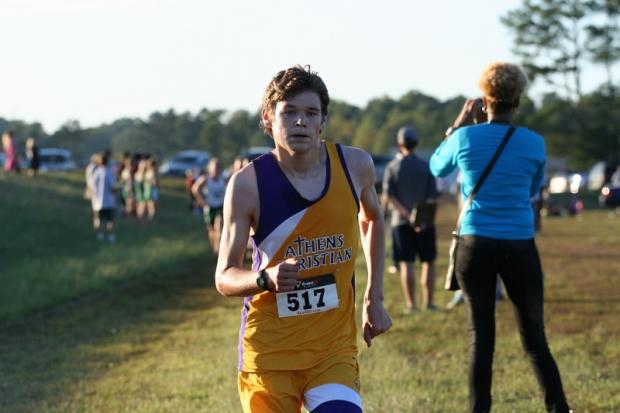 Looking at the top 7-8 boys there is one thing in common..their prs all came at faster courses (ACS course ran fast on 10-20) but not as fast as Jesse Owens or Alexander-Asics. The one anomaly, is the Lamar Murphy Park course in late September when it was quite warm. My analysis, this race is wide open for the Overall honors. Mark 'Franken' Stein of Hebron Christian has the fastest time coming in at 16:31 at Jesse Owens. Its bunched up after Stein with ACS frosh Noah Irwin having a 17:16 pr (though struggled at Clarke-Oconee) The hot feet currently are from the Athens Academy duo of frosh Alex Branch (17:22) and Ryan Iyer (17:26) a week ago on the ACS course. Others looking to crack the top 6 will be Wesley Warbington and Ben Glover of Hebron Christian and Sammy Clough & Andrew Duffie of Providence Christian.

MileSplit GA will be onsite covering the meet!