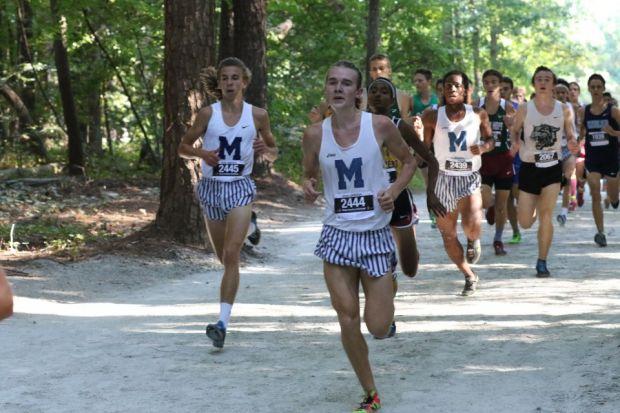 Marietta's tight 2-4 pack was key to winning the Adidas Classic in NC.

Almost completely overlooked in the coverage, Marietta traveled to Cary, NC and at the Wake Med Soccer Complex stole away the team title with one runner in the top 10. Let's hope this gets Marietta some 'National' attention now..Lest now, we can no longer wonder when the Devils would show their horns..(Images via NC.MileSplit.com) 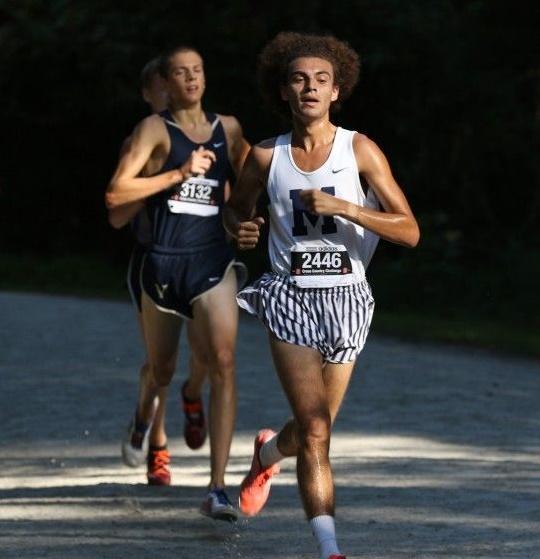 On the NXN SE Regional course a revived Blue Devil squad, perhaps had a test run for NXN staeling away the team title by 8 points over Broughton (NC). Sr Carlos Torres has been their frontrunner all season and he placed 10th overall in 15:37. 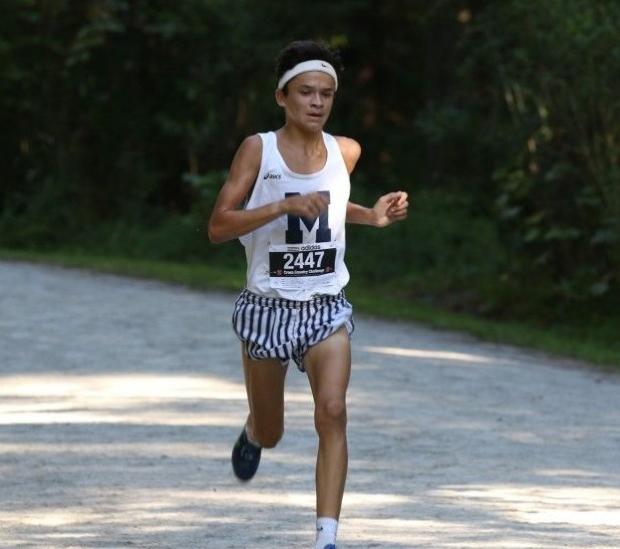 Hayden Tullos finds himself out of traffic at Wake Med placing 21st in 15:50 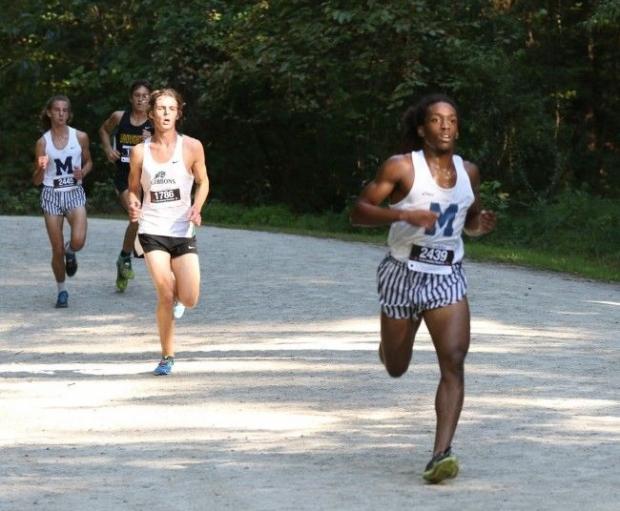 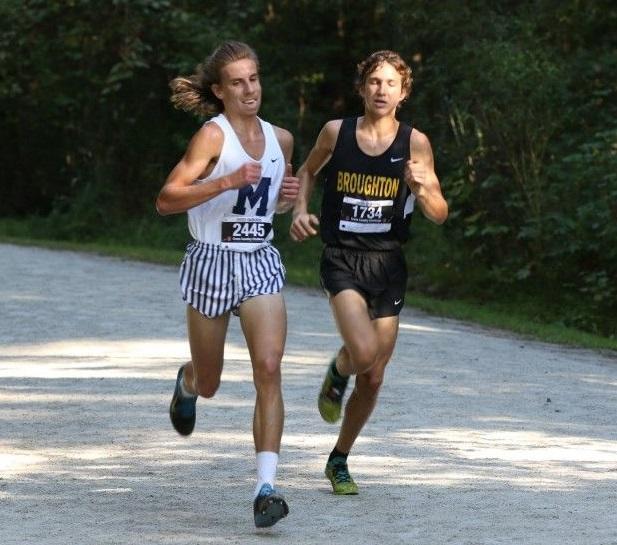