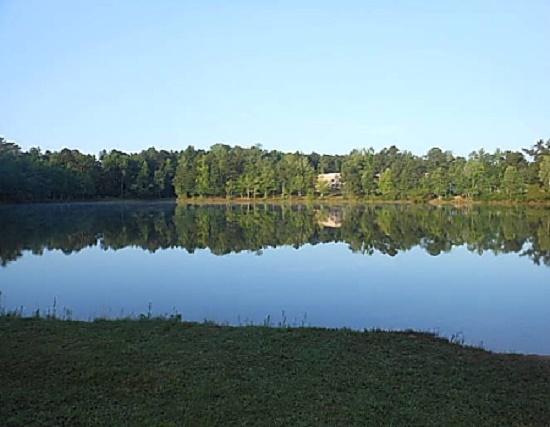 This year's line-up for the 4th annual AT&T Starr's Mill Panther XC Invitational looks even deeper than last year's event and bigger. With 54 teams and 1800 athletes across high school and middle school athletes on the beautiful rolling grass fields and trail of Heritage, it will be an awesome day for running.

In the Boys individual title hunt, Sam Bowie from LaGrange, Geoffrey McCullough of Campbell, Thomas Adkins of Whitewater, Dax Willette of Rockdale County and the dynamic duo from Auburn (AL) including Nate Pudner and Paul Barlow could make it a tight race up front.

Girls Race- Landmark (who did not team score at Battle of Atlanta) host Starr's Mill who ran well at Providence (NC) and Brookwood (in their first 5K of 2015) look to be the top 3 in the Girls team battle.

In the individual races, Nicole Fegans & Kathryn Foreman from Landmark, Mary Valli & Sophie Handle from Starr's Mill, and Marielle Lewis of Campbell HS will be in the lead pack.

Emily Sisson, NCAA -- 5K record holder will be at the meet, taking pictures and signing autographs and talking with the athletes. Emily Sisson Info (homepage pic by Daniel McCauley)