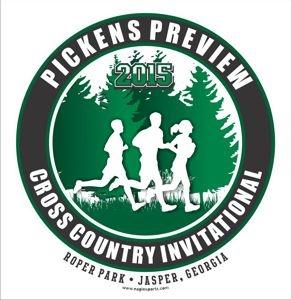 This year will be the biggest race ever at Roper Park! With 1843 athletes, which is 729 more athletes than last year, Pickens Preview promises to have some top competition. The biggest changes this year are; fully automatic timing by Perfect Timing Group, and better competition top to bottom. 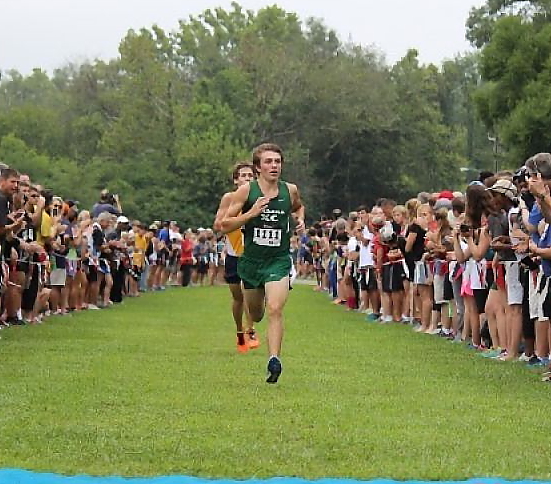 Sean Parker of Pickens will be one of the Boys to watch.

This race will include top teams of Flowery Branch, Northview, Pace, Pickens County, South Forsyth, and West Forsyth. The battle looks like it will be between South Forsyth, West Forsyth, Pickens, Northview, and Flowery Branch. South will be led by Matt Patterson, Trevor Kane, and Luke Francis. This three headed monster will have to hang tough to beat these other top tier teams.

Individually the race will be very exciting, as Sean Parker of Pickens will try to defend his title against John Green of West Forsyth, the three boys from South Forsyth, and Jake Shewbert of Flowery Branch. Some of the other contenders will be the top two boys from Northview, Cole Matthews and Adam Burkley. The course record of 16:24 should definitely go down, if these boys are prepared for a tough, hilly, and hot August day to start off their season.

The girl’s race will be the race of the day with Northview, South Forsyth, and West Forsyth competing day one of the season. This race will give one team bragging rights to start off the season, and will be used by the other two as motivation as they will all face off again to try and be the best team in the entire state for 2015. Centennial and Alpharetta should be the next two teams trying to finish top 5.

Individually will be just as exciting with the athletes from those teams. Lindsey Billings of Northview should be the favorite based on how last track season ended. That being said, South Forsyth’s Savannah Carnahan, Kaylee DuPont, and Milicent Bergey will try their best to keep up with her and take her at the end. Liz Galarza of West Forsyth, Sarika Temme-Bapat, Anna Barefield, and Tiffany Yue of Northview, along with Katie Meyer of Centennial should be right in the mix for top 10 as well. The list goes on as there are possible 15-20 girls fighting a very tough course to try and make the top 10. The course record WILL drop first race of the season, as this many talented girls have never been up this far north before.