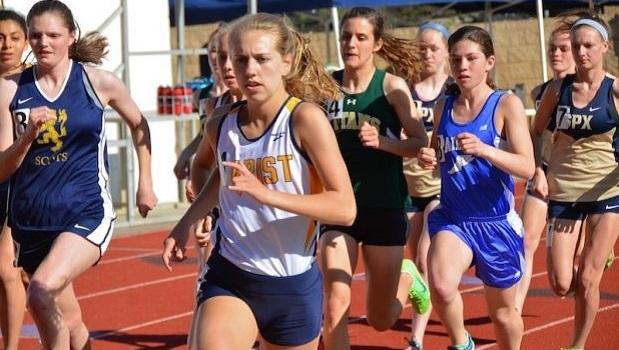 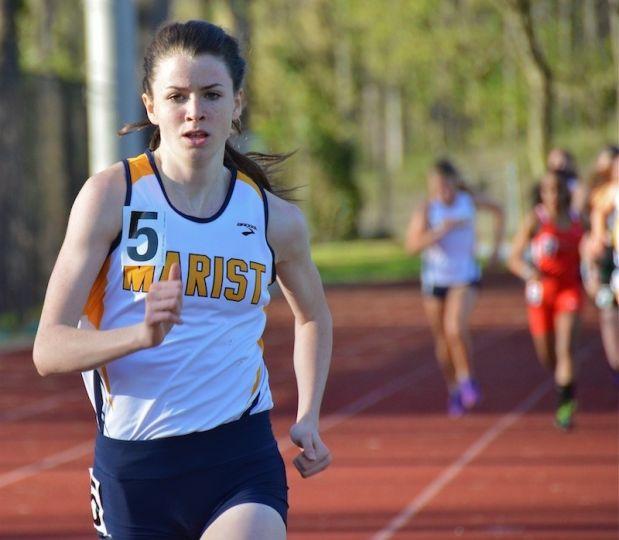 Marist's Catie Faust has greatly improved this season and a threat to 2X in the 400 and 800m. (pic Dan McCauley)

Once the competition reaches this level one has to wonder who just who took their foot of the pedal at Sectionals when running a 'Virtual Meet' based on last Saturday. Nonetheless, Marist goes into Albany the favorite to defend their 2014 title. Morgan Ilse and Josie Wirtz are nearly a lock to sweep the top 2 spots in the 1600/3200. Caitie Faust has a strong chance to double in the 400/800. Out on the Field big points are there for the taking by Kamryn Brinson in the Shot and from PV duo Bria Caeser and Anne Marie Simoneaux. 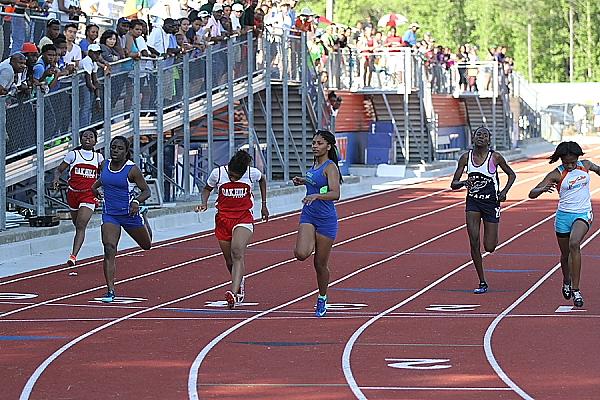 Baldwin has made a splash this season with former MS State Champs Brittany Trawick and Daloria Boone moving into GHSA competition. Boone has been on a tear this season and is triple threat to win the LJ and contend in the 100/200. Trawick is the fave to win the TJ and score well in the LJ and 100. Jr Zykeria Williams had the top 200m time out of Sections and their relay teams will be in the mix to win.

Redan is familiar as a contender for team titles and could possibly be in the mix for 2nd. They are paced by multi-athlete Promise Clark and hurdler Shequilla McLain. As usual, strong in the Relays. 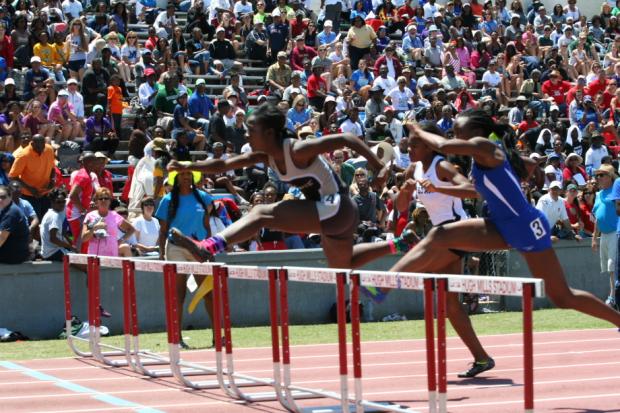 Fayette County is juiced by the hurdling duo of Chinyere Njoku and Jessica Watkins. Watkins is a threat to score big points in the LJ also. Relays are much like Redan. 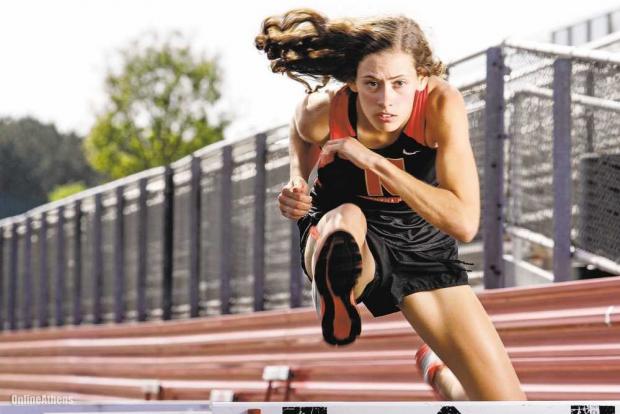