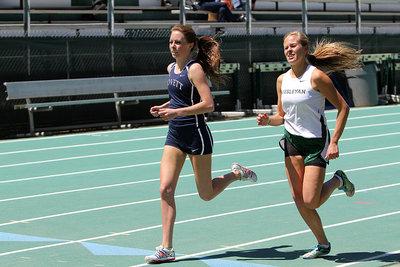 Serena Tripodi of Lovett (l) is the favorite to sweep the distance events. 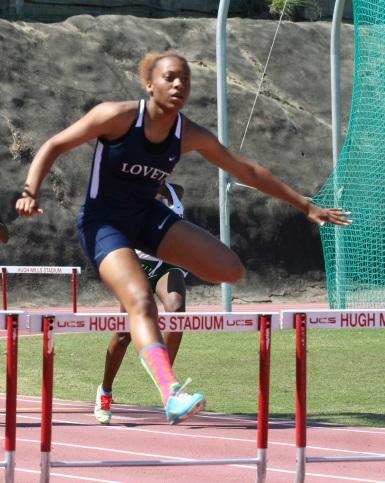 Khadejah Jackson hurdling at State in 2014.

Lovett is loaded, its that simple the Lions have too much talent in the Hurdles, Sprints, Horizontals, Relays as well as Distance. Khadejah Jackson could possibly double in the Hurdles, a healthy Victoria Powell is gonna ring up big points in the 200/400, Nicole Teague has a chance to sweep the TJ/LJ with Jackson a threat in the TJ as well and Teague has speed in the 100m. Serena Tripodi is the top distance runner in AA and may sweep those events. Loaded... 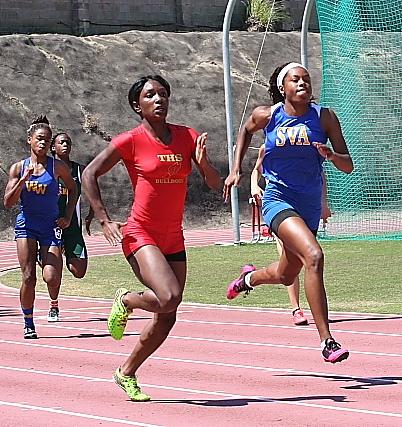 Thomasville has steadily risen from the ranks to a improved program with some talented individuals giving the Dawgs a strong bite. T'ville has Danisha Jones who is favored to win both Throws, Mahoghony Walter who will challenge for titles in the 100/200. Their relay squads have picked it up over last season and should score well.

GAC is back on familiar ground contending for a Podium spot led by Abby Kettle in the 1600/3200, Stephanie Reynolds in the 100h and HJ and their relay squads are very quick and in contention for titles.

Wesleyan has a plethora of qualifiers out of Sectionals who are going to chip in from 1-6 points all over the board. Their top scorer could be Ellie Bradach out of the 1600/3200. 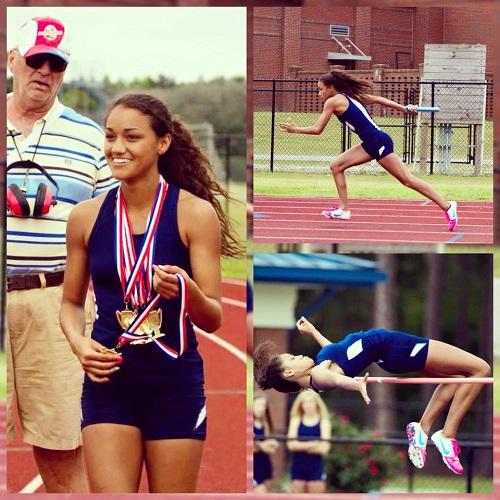 Jeff Davis could be a spoiler and crack the Podium if Wesleyan stalls. The Jackets are led by talented Morgan Carelock who will contend in the 300h, 400m and HJ.

Bremen is capable of scoring big in the field and may sweep the PV and Zhahari Johnson is #1 ranked in the 300h. Darlington should do well led by Stephanie Ward in the 800/1600 and Taylor DeLoach of St. Vincent's is a team of her own and top canadite to triple and win high point.

There are a several talented athletes to follow in this class most notably are: