All Photos by Pinion Photography 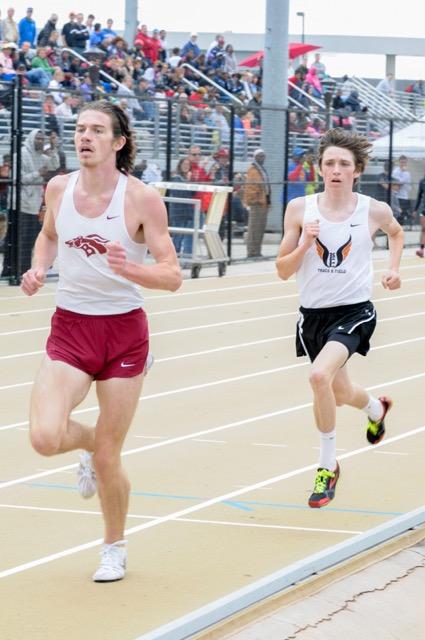 Logan Poteet won it with an 8:57 to Miles Yapp's 9:01 in a truly brilliant 3200m race. It was an awesome race to watch with both guys battling it out full bore on the final lap. It was a dogfight with Yapp and Poteet both wanting the lead, and neither really wanting to settle or sit. While it appeared Yapp controlled, Poteet really had control, while being in second most of the race. It seemed Poteet showed his final hand with 300 to go, but he responded to Yapp's counter. It overshadowed a great race by Lakeside-Evan's Christian Bowles who was 3rd in 9:11. 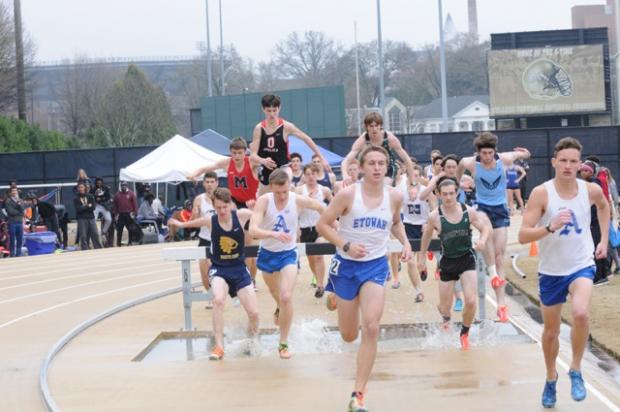 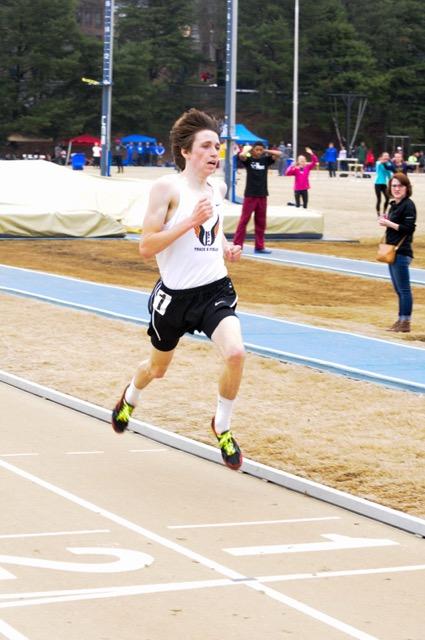 Poteet drives towards the finish line crossing at 8:57!

Also, Northview and South Forsyth's girls dueled to post the 3rd and 4th best 4x1600s in GA history with a 4 second margin of victory for Northview with a time of 21:16. North Springs and McEachern dueled in the shorter relays with McEachern taking the 4x100 (46.80) and North Springs returning the favor in the 4x400 with a sizzling 3:46.34. In the 800 SMR McEachern was a bit faster winning in 1:46.82

It was a battle for Ga HS Girls Pole Vault supremacy as FPD's Carson Dingler and The Weber School (GISA) both clearing 12-6 with Dingler winning on fewer misses. Bria Matthews of Forest Park had a great mark winning the Triple Jump in 41-1. 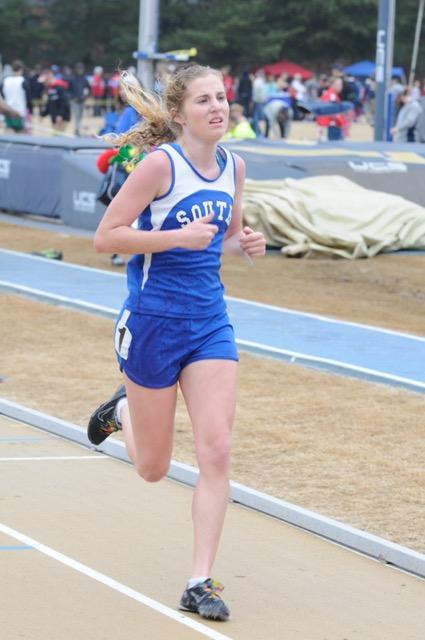 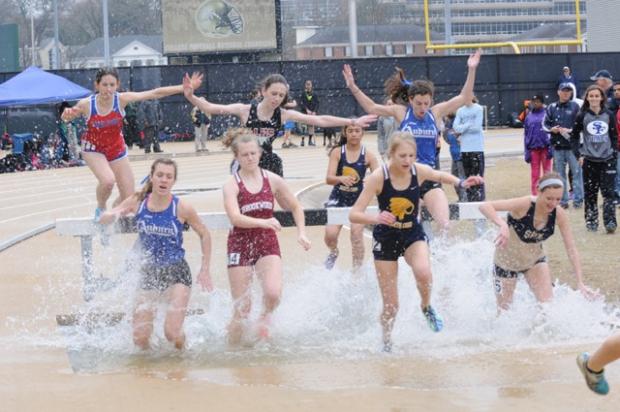 Girls 'Splashdown' in the 2000m Steeplecase 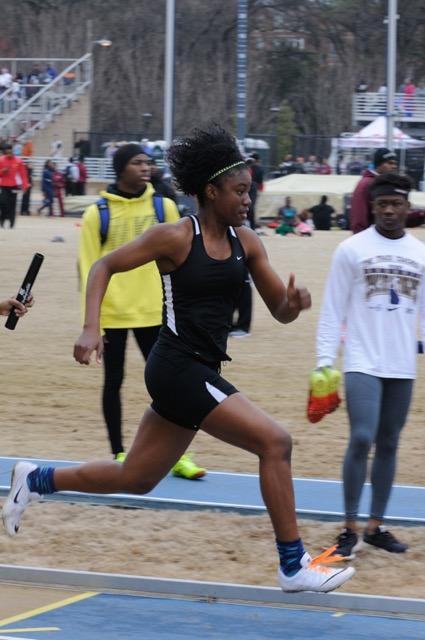 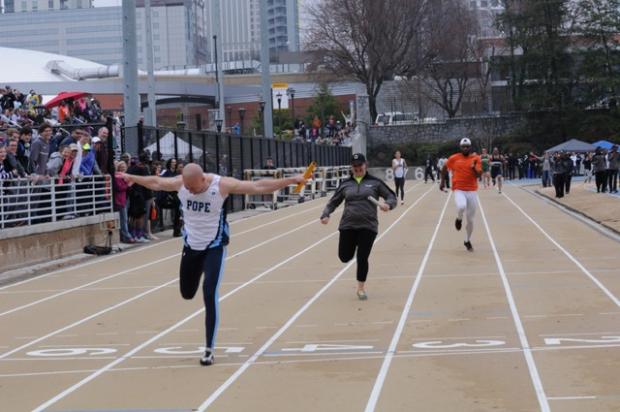