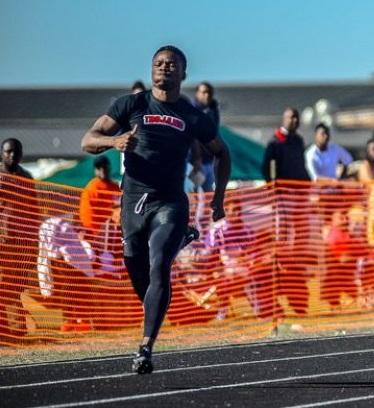 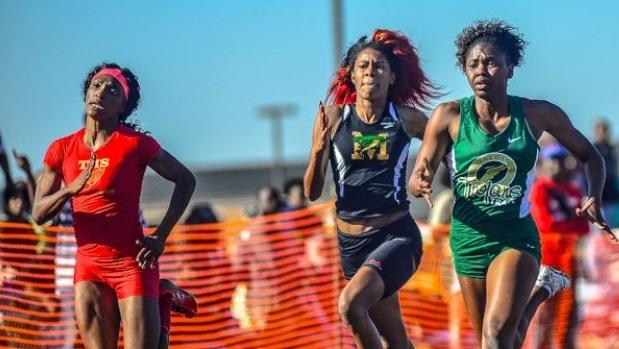 Monroe's Girls look to have improved from last season displaying speed and more speed and swept the top 2 spots in the 800m run (dash). The Lady Tornadoes also scored big out on the Field in the Throws and Horizontal Jumps. In all, Monroe racked up 4 National Elite performances signaling huge potential to score at State.

Also having excellent outings were the Thomasville duo of Thrower Danisha Jones and Sprinter Mahogony Walter who led the Dawgs to a 3rd place team finish.. Jones won the Shot with a heave of 39-4.5 and took 2nd in the Discus (120-0) Walter (who was AA runnerup at Girls State) had a pair of Elite times in the 100/200m going 12.14/24.78 and was 2nd in the HJ (5-2) Erica Edwards from crosstown rival Thomas Central had a bar of 5-4 winning the HJ.