Hebron Christian's top ranked Boys hammered their 8-A foes scoring 34 points earning the Area 2 title. Seniors Trent Johnson and Colson Hagan ran tenaciously to leading the Lions to the win. For the entire race a quartet of Seniors jousted for position at times sisde by side including Johnson, Hagan, Adam Hearn from Athens Academy and Lewis Brooks of Lakeview. It came down to the final stretch as Johnson created some space winning in 16:49 while Hearn put it in another gear the final 25 meters outsprinting Hagan with both at 16:5/16:55. Lewis was 4th a few meters back in 16:58 followed by Athens Academ's Jihoon Choi 5th in 17:43. Duncan Gotfredson from Providence Christian led his squad to 2nd place with a nice time of 17:59. Athens Academy behind Hearn and Choi claimed their ticket to State placing 3rd and crosstown rival Athens Christian hung tough for 4th earning a state berth. 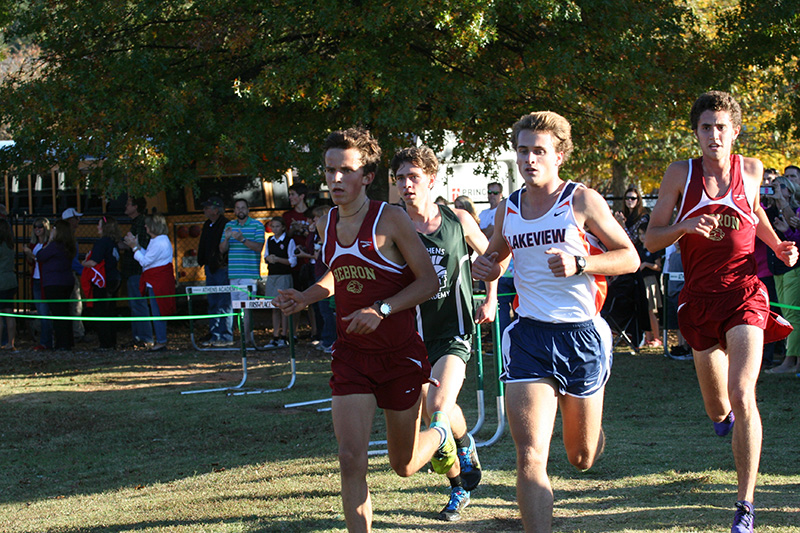 These 4 guys battled the entire race for the Area 2 title (from L-R) Hagan, Hearn, Lewis and Johnson 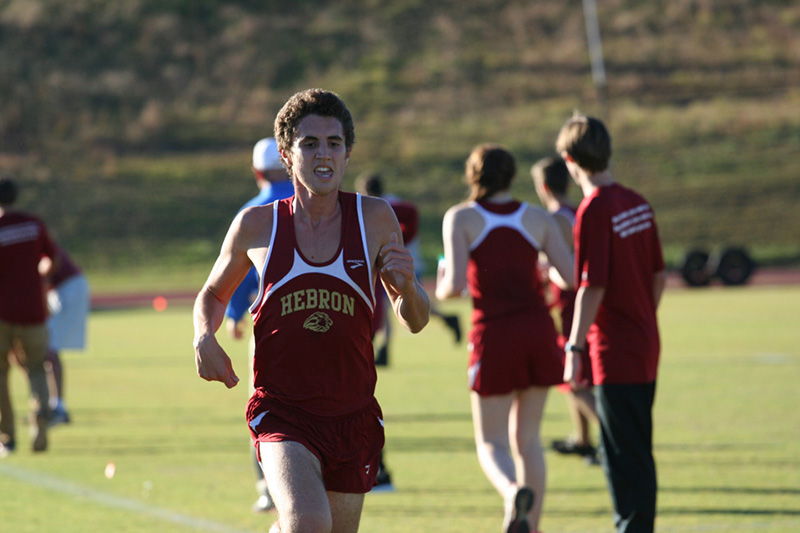 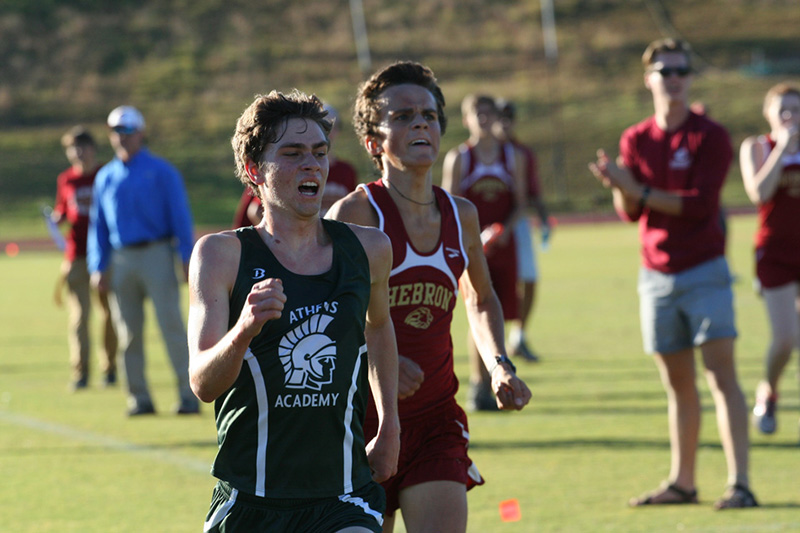 On the Girls side Anna narion Block made it look easy and was never pushed  winning the Overall title in 19:21. It was a tight battle with a strong Hebron Christian squad, but the Lady Spartans beat the Lions at every position (1-5) keying the victory. Emily Ballard-Myer's 5th (20:55) and Emily Elder's 8th (21:33) both made All-Region w/ their performance. Hebron was led by Miranda Taylor's 4th (20:50) and Maddy Howe's 7th (21:21)
Last year's champ Providence Christian placed 3rd thanks to frosh Sydney Hendricks 2nd ( 20:36) and Emily Swanigan's 3rd (20:37) as both sprinted down the homestretch for position. George Walton pulled the surprise of the day placing 4th earning a trip to State led by Berkley Hawk's 10th place finish. ACS will stay home for the first time as far back as one can recall, but Elizabeth Gunther got in as an Individual placing 6th. 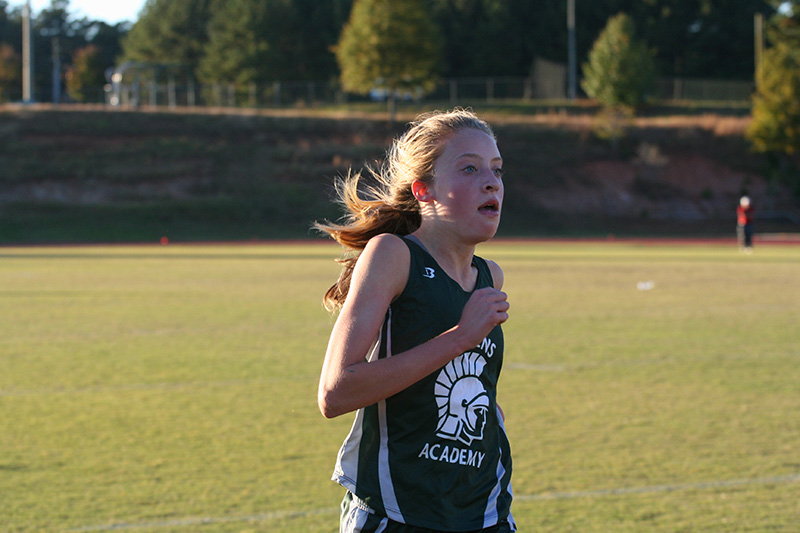 Anna Marion Block just seems to get better every race as she ran away from everyone winning the Overall title in 19:21 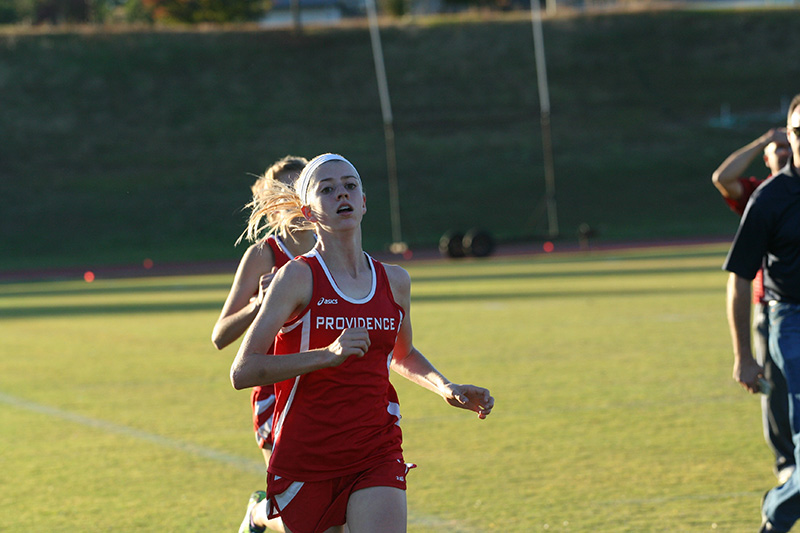 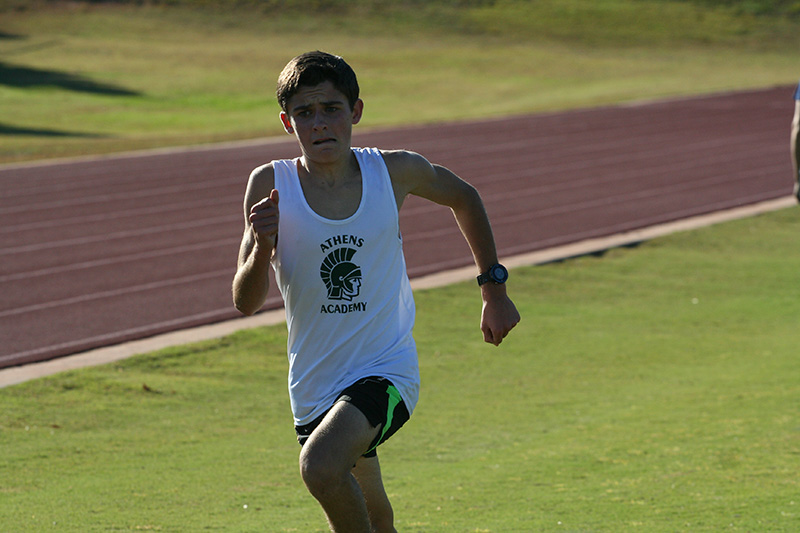 Looks like Athens Academy may have another star in the making as 8th grader Alex Branch won the HS JV race in 18:59 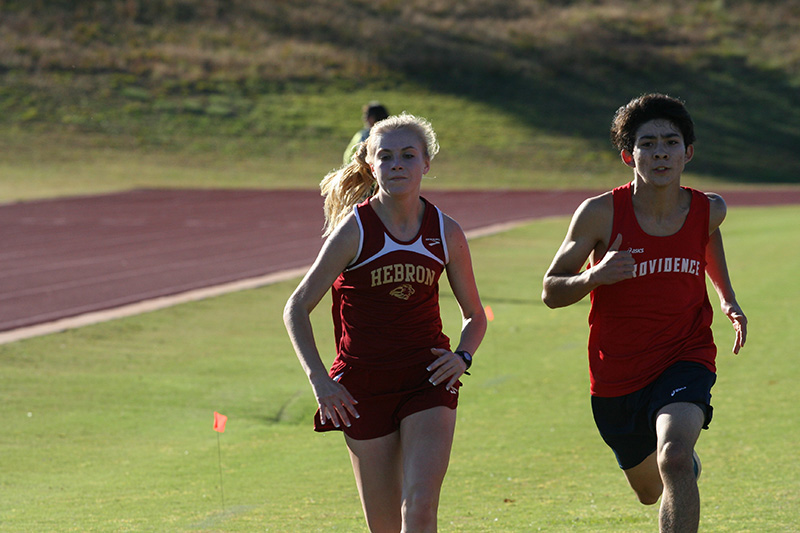